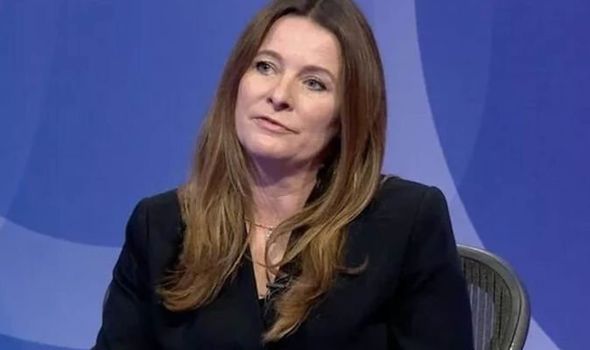 Gillian Keegan was told she had tested positive during talks with three men who had lost daughters to suicide. She informed them and carried on with their consent.

But Ms Keegan later said it was a “mistake” not to “immediately” end the meeting. She had been meeting Mike Palmer of Greater Manchester, Andy Airey from Cumbria and Tim Owen from Norfolk, known as 3 Dads Walking.

They have raised more than £800,000 for the suicide prevention charity Papyrus.

Health Secretary Sajid Javid accepted his minister’s apology and “continues to support her in her role”.