A senior government minister has been accused of showing “real ignorance” after claiming the UK was not racist and that the recent Black Lives Matter protests were solely about events in the US.

Health Secretary Matt Hancock claimed, in an interview on Sky’s Sophy Ridge On Sunday programme, that the demonstrations seen in cities like London and Birmingham in recent days were “based in response to events in America rather than here”.

Asked if he thought the UK was racist, Mr Hancock replied: “I don’t, but I do think that there is injustice that needs to be tackled, and I think that we are one of the most tolerant and open societies in the world.

“But I think there is always more that can and must be done, especially to empower people to achieve their potential.” 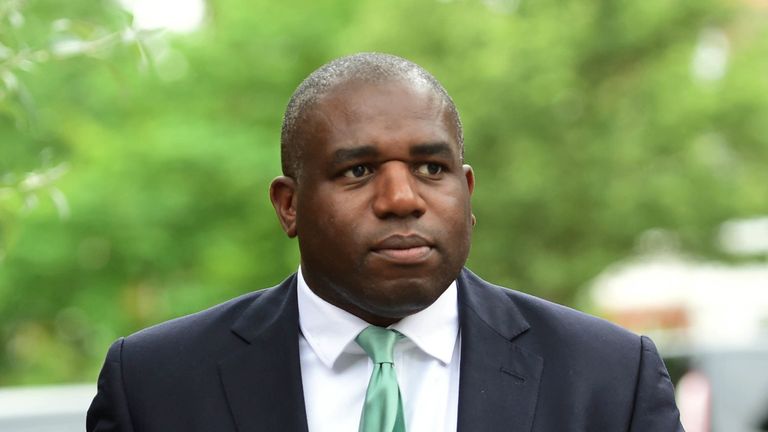 Shadow justice secretary David Lammy hit out at the health secretary’s remarks, saying: “Racism and prejudice exist in the United Kingdom as well as the United States.

“To suggest there is only a problem on the other side of the Atlantic might make Matt Hancock feel better, but it shows real ignorance.”

Fellow Labour MP Dawn Butler, a member of the party’s frontbench under previous leader Jeremy Corbyn, told The Guardian: “People are angry in the UK for many reasons.

“We know there’s systemic racism in the UK. 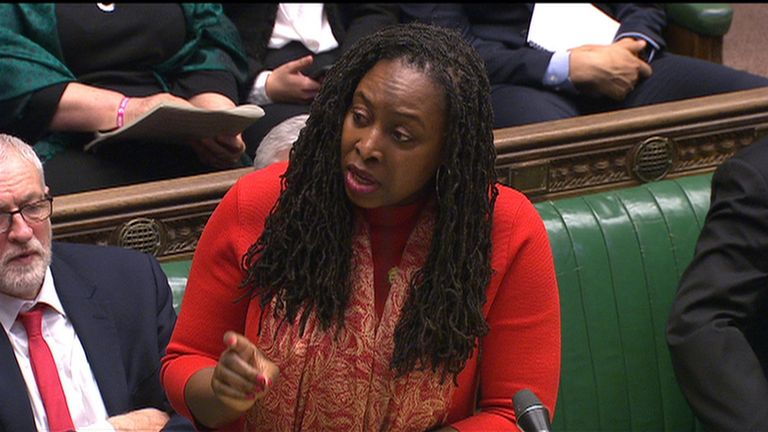 “COVID has highlighted the grave consequences of discrimination and poverty.

“People are angry in this country because the Windrush scandal and Grenfell … highlighted the structural racism in our country.

“So to say that it’s an imported problem is again not listening and shows no commitment to resolving the issues of racism in our own country.”

Thousands of people turned out around the UK for a series of protests over the weekend in support of the Black Lives Matter movement.

The killing of George Floyd in police custody in the US has sparked demonstrations around the world.

While the protesters here have voiced their anger at the killing of Mr Floyd, they have also sought to highlight issues faced by black people in the UK and call for action to tackle racial injustice.

In Bristol, a statue of slave trader Edward Colston was toppled and thrown into the water.

The protest there was attended by an estimated 10,000 people and there were no arrests, police said.

In London, 12 people were arrested and eight officers injured during Sunday’s protests.