Ms Truss led a series of branding and promotion events that involved a Royal Navy ship to show the “power and strength” of a “Global Brexit Britain”, officials say.

The Minister said a trade deal would give the UK tech, digital and data sectors a large boost with the Middle East country a highly developed service-led economy.

Ms Truss added: “Together we will work to remove barriers to trade between the countries and work to promote an advanced free trade agreement that supports jobs and drives growth.”

Jerusalem meanwhile has expressed a strong preference for an e-commerce lead in a future deal following the election of new Prime Minister Naftali Bennett. 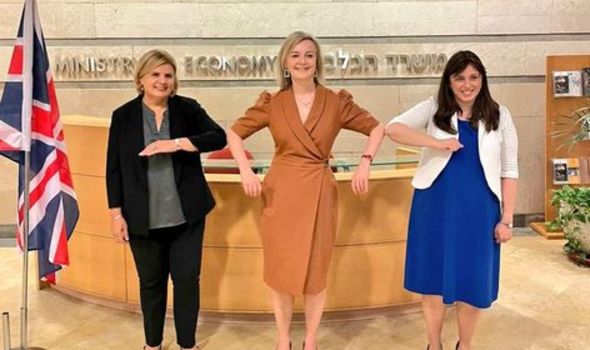 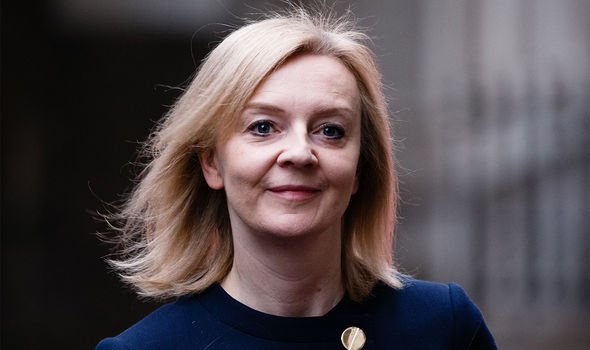 But Orna Barbibai, Israel’s Minister of Economy and Industry, said Ms Truss was an “impressive woman”.

She added: “Truss has a very positive attitude towards the State of Israel, sees it as a global innovation centre and fully understands the importance of economic and commercial relations between the two countries.”

Ohad Cohen, Director of the Foreign Trade Administration at the Israeli Ministry of Trade, Industry and Labour, added: “The United Kingdom is a very important trade partner for Israel – and the largest in Europe.

“We are pleased to see that despite Brexit, most trade between the two countries is taking place smoothly.” 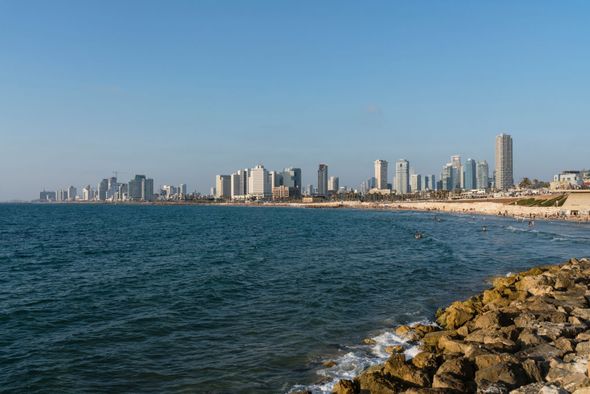 A rollover temporary deal was agreed earlier this year to provide temporary arrangements after the UK left the EU.

However, Israel argues the current arrangements do not provide a comprehensive solution to addressing supply chain issues.

Mr Cohen added: “We have a strong interest in improving the processes and lowering the various barriers created in the past year.”

Israel is the UK’s 46th largest trading partner and accounts for 0.3 percent of total UK trade. 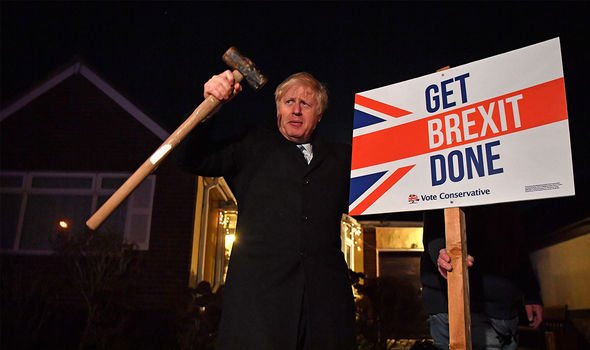 Department for International figures revealed trade in goods and services between the UK and Israel was £3.9 billion in 2017.

On the Israeli side, the Ministry of Trade, Industry and Labour said the volume of trade in goods and services in 2020 between Israel and the United Kingdom was about £6.5 billion.