(Reuters) – Herman Cain, a former Republican presidential candidate and supporter of President Donald Trump who pointedly refused to wear a mask during the coronavirus pandemic, has died after contracting COVID-19, his website and Facebook page said on Thursday. 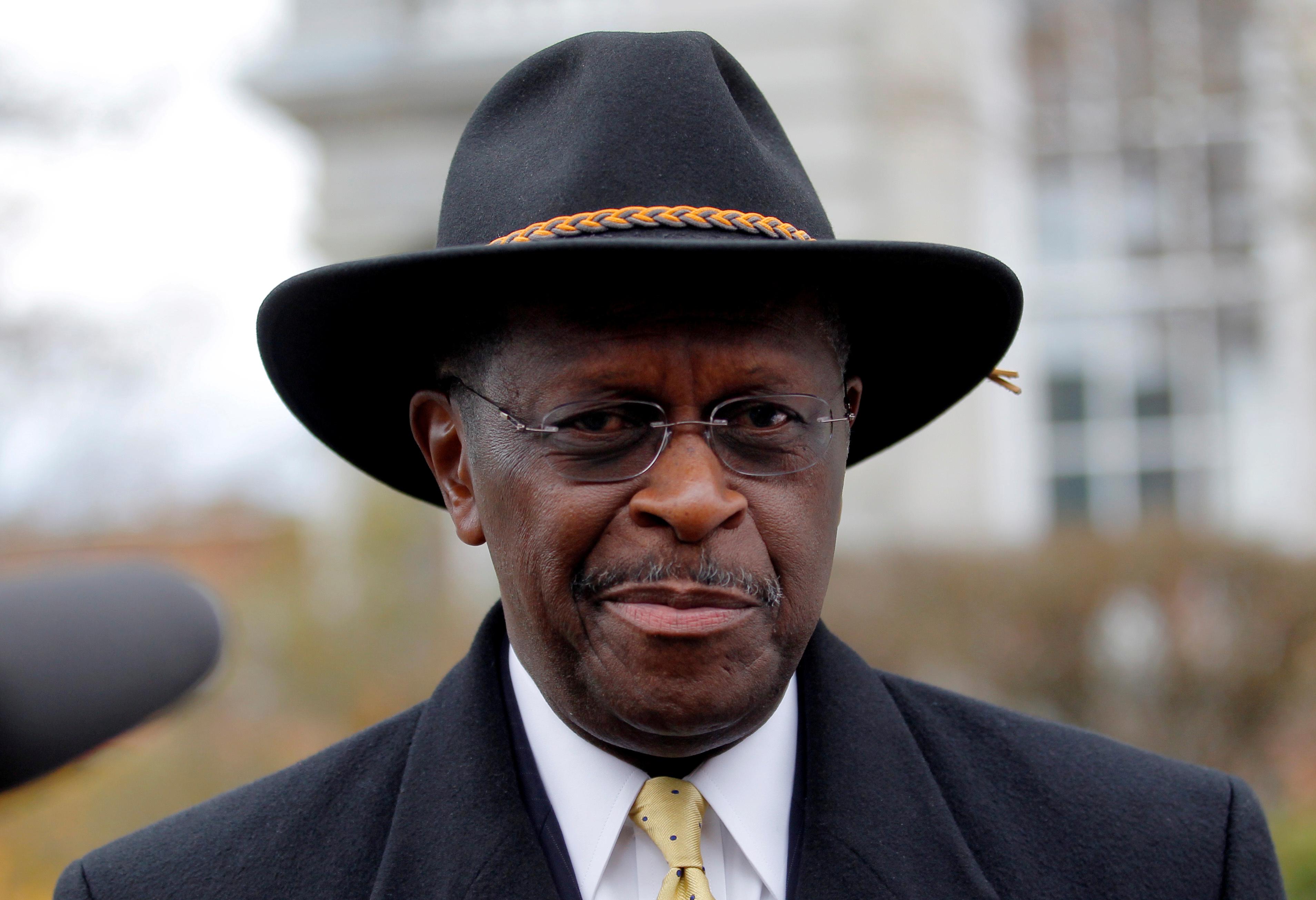 Cain, 74, learned of his diagnosis on June 29, nine days after attending a Trump rally in Tulsa, Oklahoma, where he and many others crowded together without wearing face masks aimed at preventing the spread of the novel coronavirus.

He spent most of July in an Atlanta-area hospital.

“We’re heartbroken, and the world is poorer: Herman Cain has gone to be with the Lord,” the statement on his website said.

Many Trump supporters have rejected the advice of public health experts and refused to wear face masks, which can prevent the spread of the virus, making their defiance a type of political statement.

Just before announcing his diagnosis on July 2, Cain posted support for not mandating masks at a July 4 event at Mount Rushmore in South Dakota that Trump was planning to attend.

“Masks will not be mandatory for the event, which will be attended by President Trump. PEOPLE ARE FED UP!” he tweeted.

Messages of condolences poured in from prominent conservatives, while some liberals used the occasion to promote the wearing of masks.

“Herman Cain will be missed, he was one of the greatest conservative voices of all time. I’ll never forget his smiling face,” Jenny Beth Martin, a co-founder of the Tea Party Patriots, said on Twitter.

Cain, who called himself an ABC man – “American Black Conservative” – had just started hosting a new show on Newsmax TV and hoped to play a role in the 2020 presidential election campaign, the statement said.

He made his fortune as chief executive of Godfather’s Pizza and led some polls early in the race for the 2012 Republican presidential nomination, buoyed by his signature 9-9-9 proposal for a flat 9% corporate, income and sales tax.

During the 2016 presidential campaign, he became a supporter of Trump, who last year planned to nominate Cain to a seat on the powerful U.S. Federal Reserve Board, which sets benchmark interest rates.

The potential nomination faced immediate resistance, even within the Republican Party, as critics expressed concerns about Trump loyalists serving on the traditionally nonpartisan board.

Cain subsequently withdrew, citing what he said would be a decrease in influence and pay.