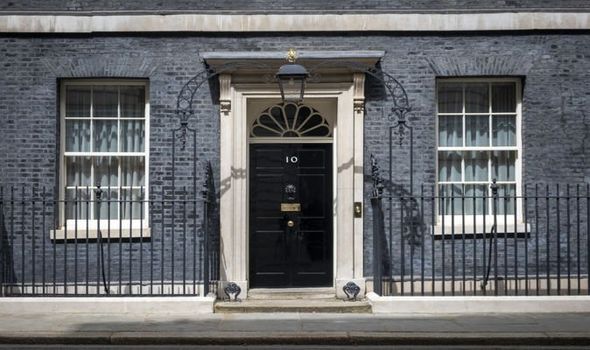 The Government is expected to announce its long-awaited social care reform plans in the autumn.

And No 10 did not deny the reports yesterday, insisting “no decisions” had been made.

A spokesman for Mr Johnson said: “The Prime Minister has been clear that we will set out details later this year and that no decisions have been made.

“But we are and remain committed to setting out proposals in this area this year.”

But, in a sign of Cabinet tensions, Business Secretary Kwasi Kwarteng publicly dismissed the idea.

He pointed to the promise in the Tory manifesto that NI, income tax and VAT will not be increased during this Parliament.

Mr Kwarteng said: “That’s what it says in the manifesto. I don’t see how we could increase national insurance.

“But you know things have been very flexible over the last 18 months. We’ve lived through an unprecedented time.

“We’ve been spending huge amounts of money that we never thought possible and it’s up to the Chancellor and the Treasury, and the wider Government, to decide a budget.

“I don’t think we’ll put up national insurance in that specific.”

There had been widespread expectation that a social care plan would be put forward before the summer, but the three main players who would be involved in the decision – the PM, Chancellor and Health Secretary – are all self-isolating.

Any rise in national insurance could face criticism as it may disproportionately hit younger people.