The Prime Minister today announced 16 new faces would join the ranks of peers in the House of Lords. The new nominations to the already bloated chamber mean there will be 841 members of the Lords – considerably more than the 650 in the House of Commons.

Lords are able to claim allowances as well as tax tax-free expenses.

Peers can receive as much as £323 tax-free a day for the rest of their lives for simply turning up at Parliament.

Dr Jess Garland, Director of Policy and Research at the Electoral Reform Society, said: “As the world’s second-largest legislative body, surpassed only by China’s National People’s Congress, the growing size of the Lords comes at a huge cost to taxpayers and our democracy. 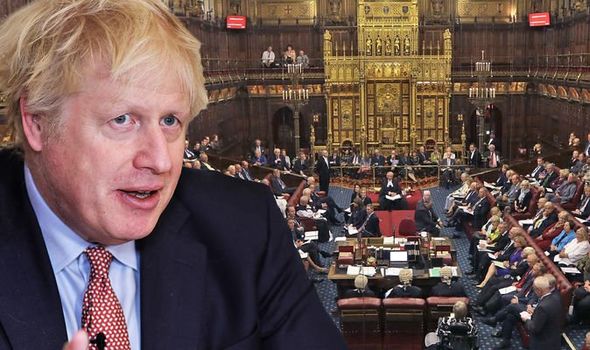 “Voters are tired of being taken for a ride. It’s time to move to a much smaller, fairly-elected chamber.”

The expansion of the number of peers also angered the Lord Speaker, who publicly spoke out to criticise the Prime Minister.

He said: “My fundamental concern is about the number of new peers that have been appointed by the Prime Minister in his first 12 months in Office.

“Mr Johnson has added 16 to his list of appointments bringing the total for the year up to 52 new peers over two lists. 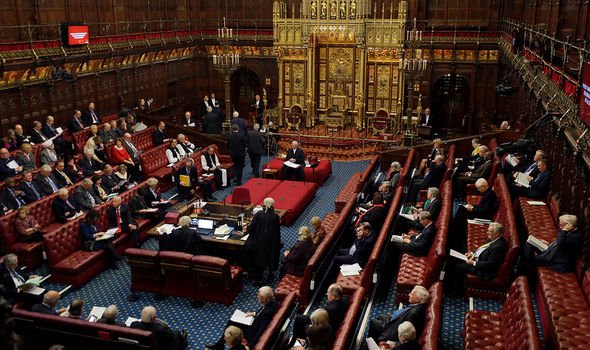 On the list is former Conservative MEPs Daniel Hannan and Syed Kamall.”

However, Tory donor and the party’s former treasurer, Peter Cruddas, also received a peerage, despite the Appointments Commission advising against such a move.

Mr Johnson defended his pick in a letter to the commission’s chair, rejecting “historic concerns” raised about Mr Cruddas relating to allegations that he offered access to then-prime minister David Cameron in exchange for donations. 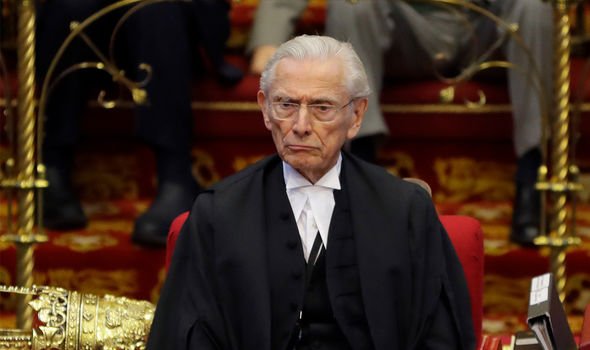 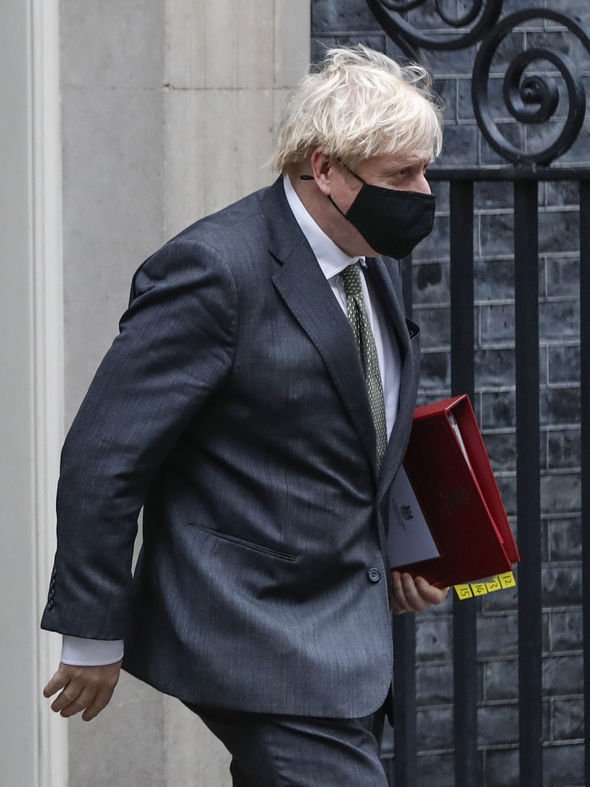 Mr Johnson said: “The most serious accusations levelled at the time were found to be untrue and libellous.”

He said: “While many Lords do work hard, voters might feel less aggrieved about paying them if they actually had a say on who sat in there.

“It is simply unacceptable in a democracy for party donors to be handed votes on our laws for life.

“This announcement marks the end of any pretence that the Lords is an independent revising chamber.

“The unelected House of Lords is a corrupting influence at the heart of Westminster, and Prime Ministers simply cannot help themselves. Enough is enough.”

Labour deputy leader Angela Rayner said: “After months of revelations about the cronyism at the heart of this Government, it’s somehow appropriate the Prime Minister has chosen to end the year with a peerage to Peter Cruddas.

“It’s never been more clear: there is one rule for the Conservatives and their chums, another for the rest of the country.”