Parliamentarians in both the Commons and the Lords have marked the death of the prince consort with tributes to his life and work. The Duke of Edinburgh died on Friday at the age of 99.

The country is now in an official period of mourning, lasting until 8am on Sunday.

Government announcements have been postponed as a mark of respect.

Pre-planed debates in the Lords were scrapped on Monday in order to make way for tributes.

All those who contributed are set to be paid for their speeches – even if they joined the session remotely via video link. 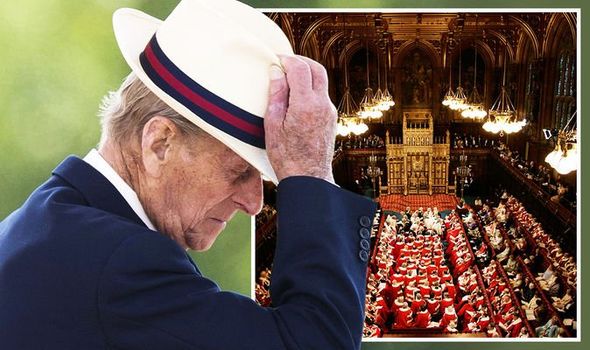 Under House of Lords rules, peers can claim an allowance for each day they turn up to the chamber.

During coronavirus, they are also able to claim money for contributing remotely.

A House of Lords spokesperson said the tributes on Monday were covered by the rules meaning those who tuned in to make a five minute video statement would be entitled to payment.

“The sitting of the House for tributes to the Duke of Edinburgh on Monday April 12 constitutes Parliamentary business and so Members are allowed to claim daily attendance allowance if they qualify for it and wish to do so,” a spokesman told The Independent.

“Members may also choose not to claim.

“Under the current interim allowance scheme Members can claim the fully daily attendance allowance of £323, or the reduced rate of £162, if they physically attend parliament and undertake parliamentary duties. 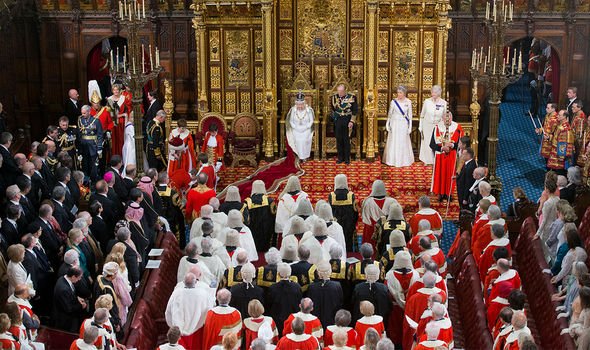 “Alternatively they can claim the reduced rate of £162 if they speak remotely in the tributes.”

It is currently unclear how many Lords intend to claim for their tributes made on Monday.

More than 80 Lords paid tribute to Prince Philip over the period of seven hours.

The Duke of Edinburgh was a member of the Lords himself until 1999 when the number of hereditary peers in the Chamber was slashed by the then-Prime minister, Tony Blair. 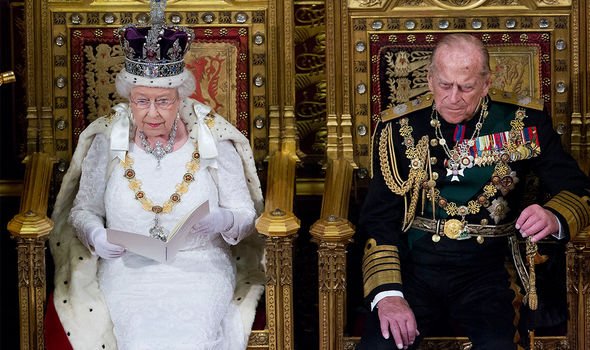 However, he never voted in the Chamber in order to uphold the values of the monarchy’s impartiality instilled by the Queen.

The Duke’s funeral will take place on Saturday at St George’s Chapel in Windsor.

Due to coronavirus restrictions no politicians, including the Prime Minister, will be in attendance.