The former US president shared previously unknown details about his time as president in his 2020 memoir, ‘A Promised Land’, in which he speaks of Joe Biden’s hidden qualities. Obama offers great insights into why Joe Biden was picked by delving deeper into the current president’s psyche.

“We couldn’t have been more different,” Obama writes.

Although both were Democratic senators, they had lived very different lives until that point, with Obama coming onto the political scene while still relatively young, and Biden by contrast, flaunting 35 years of political prowess.

Obama expressed that Biden was a “man without inhibitions, happy to share whatever popped into his head,” serving as a contrast to himself that spoke with extreme discipline in all public communications.

One of the biggest questions that people have for the former president is why he didn’t choose Senator Tim Kaine to be his running mate instead. 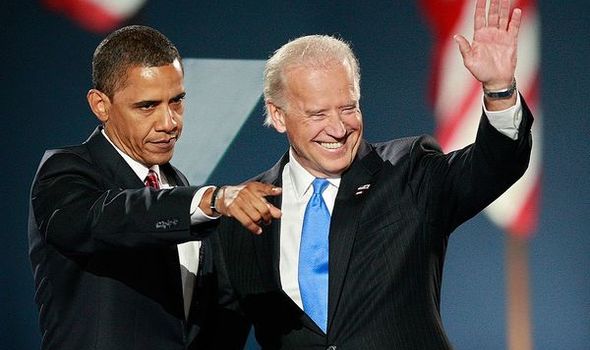 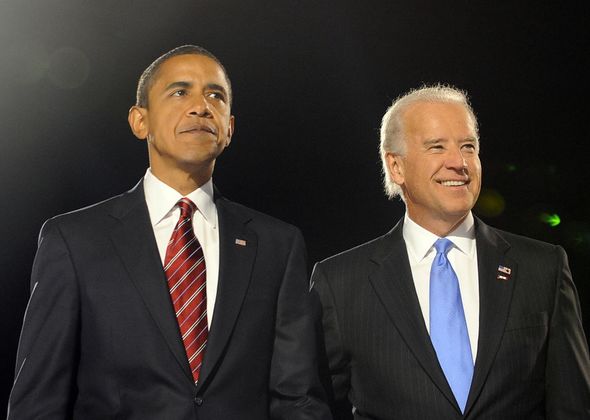 Virginia senator Mr Kaine was a close political ally to Obama and a keen supporter of the campaign while Biden ran against him.

His decision to pick Biden also involved political calculation, as proponents of the former president felt voters would feel more comfortable knowing someone with experience had some control over the reigns.

“On domestic issues, he was smart, practical, and did his homework,” said Obama.

“His experience in foreign policy was broad and deep. 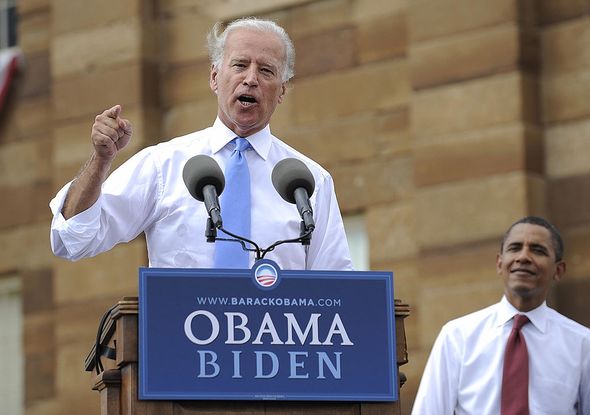 “He had impressed me with his skill and discipline as a debater and his comfort on a national stage.”

He added: “I liked the fact that Joe would be more than ready to serve as president if something happened to me.”

Despite all of Joe Biden’s political experience, there was one more thing Obama used before making the decision – his gut.

“What mattered most,” said Obama, “was what my gut told me — that Joe was decent, honest, and loyal. 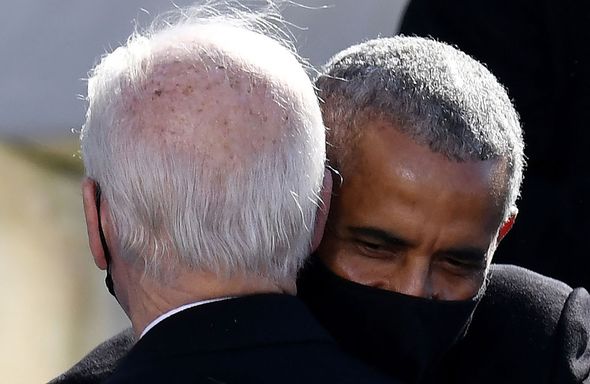 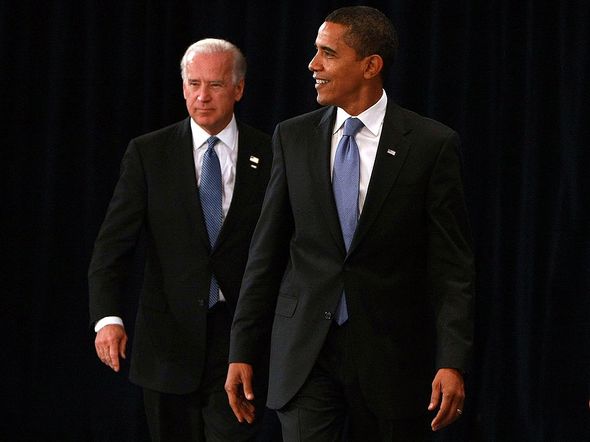 “I believed that he cared about ordinary people, and that when things got tough, I could trust him.”