President Biden is undoing a longstanding Washington tradition in which staff members enjoy their own refracted fame. 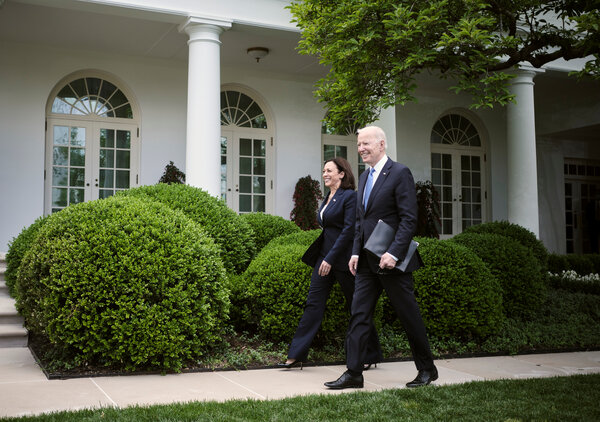 WASHINGTON — Mike Donilon is one of the most trusted presidential advisers in the Biden White House, but he comes and goes from his West Wing office almost as a spectral presence.

Described by those who have worked with him as having the demeanor of a parish priest, he abhors speaking to the news media and is not particularly chatty with his own colleagues. On conference calls, they describe him as a low talker. “Hey, it’s Mike,” he will say, often in a barely audible voice.

Mr. Donilon’s low-key presence, despite his considerable influence over the leader of the free world, is emblematic of the overall culture of the Biden White House: It is the least personality-driven West Wing in decades.

Because of his longevity in politics and underdog personality, combined with the depth of the crises he is facing, President Biden is undoing a longstanding Washington tradition in which staff members enjoy their own refracted fame.

Gone are the days when a counselor to the president like Kellyanne Conway was so well-known that she needed her own security detail; when a White House press secretary like Sean Spicer was a recurring character on “Saturday Night Live”; when a policy adviser like Stephen Miller was not only recognized but booed out of a restaurant; and when a glamorous, drama-prone communications director like Hope Hicks was photographed regularly by the paparazzi as she left her home in workout clothes.

Proximity to power has a way of attracting interest regardless of whether it is coveted, and Mr. Biden’s aides may still end up more well known than they set out to be. But Biden staff members appear to be trying to set themselves apart from the drama of the Trump administration, which the former president ran like a reality show.

The phenomenon of the celebrity staff might have been pronounced during those years, but President Donald J. Trump did not invent it.