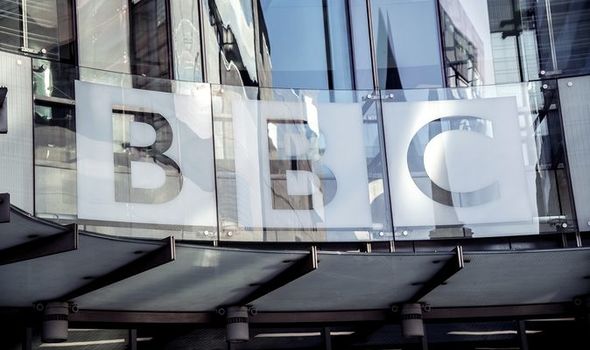 The TV executive will “flawlessly and actively” ensure the corporation does not take sides, director-general Tim Davie insisted. Bosses recruited Ms Turness, who has never worked for the corporation, following criticism of BBC group-think and bias. She previously held senior positions with NBC News and ITV News.

Mr Davie told the House of Lords communications and digital committee: “If I had any doubt at all that a director of news candidate could not flawlessly and actively deploy deep understanding of our impartiality brief, I wouldn’t have hired them, and I think Deborah Turness should be outstanding.”

In October, the BBC unveiled plans for its “biggest and most significant push” to shake up its culture after a review led by Arts Council England chairman Sir Nicholas Serota. The broadcaster published a 10-point plan focused on impartiality, editorial standards and whistleblowing.

Mr Davie was asked whether centralisation of news at the BBC could amplify editorial mistakes, such as the decision to interview Jeffrey Epstein’s former lawyer, Alan Dershowitz, following the conviction of sex offender Ghislaine Maxwell.

He said: “We admitted immediately it was in breach of our editorial guidelines [and] a mistake… You can argue a little bit in terms of the amount of seniority and cover we had during Christmas, during Covid.

“I don’t think it is about centralising… this was simply about the amount of due diligence that was done by the planner and the knowledge level of the person who was putting the person on air.” David Jordan, director of editorial policy and standards at the BBC, also told the committee that by last month, 11,000 workers had undergone updated training.