A deal has been struck to form Ireland’s new Government after the February general election resulted in a hung parliament. Fianna Fáil’s Micheál Martin will serve as Taoiseach until December 2022, when another leader of the three parties will take over. Talks have been held up due to coronavirus, and Leo Varadkar has been Interim Taoiseach since the election.

The agreement is truly historic. Fianna Fail and Fine Gael have been political foes since their formation from opposing sides of Ireland’s Civil War of the 1920s, but will now enter Government together for the first time.

The draft deal, known as the Programme for Government, which comes after two months of negotiations between the parties, will now have to be endorsed by their parliamentary teams, before being put to their respective memberships for approval. 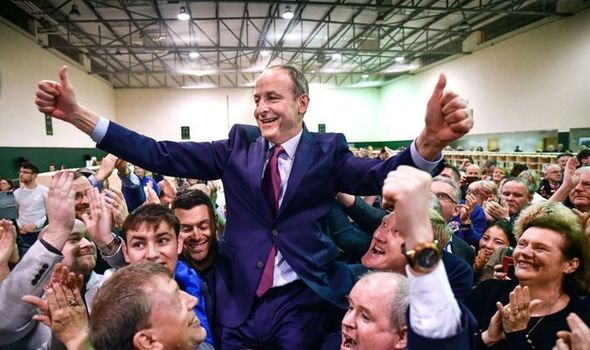 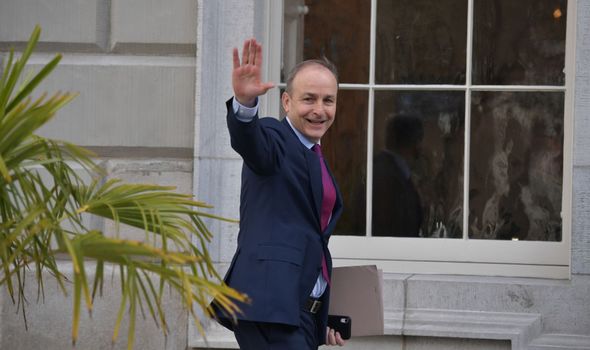 The programme, which is more 100 pages long, prioritises dealing with the economic and social consequences of coronavirus and managing climate change.

Noting the challenge posed by COVID-19, the parties seek to “repair the damage that has been inflicted by the pandemic, and take the renewed spirit arising from these challenging times and translate it into action.

“Action that can deliver a better quality of life for all, equality within society and a deeper sense of connection to the natural world around us, and each other.

“The programme shows that it is possible to bring together the best thinking from three distinct parties, who differ fundamentally in terms of history,” it adds. 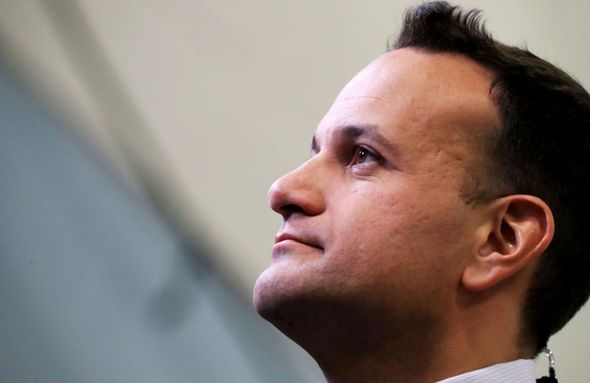 Mr Varadkar confirmed on Monday morning that the position of Taoiseach would be rotated and indicated Mr Martin would be the first to take up the position.

The Fine Gael leader said he had not decided what post he would assume in the new cabinet.

Who is Micheál Martin?

Micheál Martin has been the leader of political party Fianna Fail since 2011, and is a well-known figure in Irish politics.

Mr Martin is understood to be pleased with the arrangement.

Speaking on his way into a meeting of the three leaders, Mr Martin told RTÉ that if you compared the Fianna Fáil manifesto with the Programme for Government there was “a lot of overlap”.

He added: “It is a detailed programme and there has been a lengthy negotiation process, so it is the sum total of three parties and all the different spokespeople on different issues coming together.” 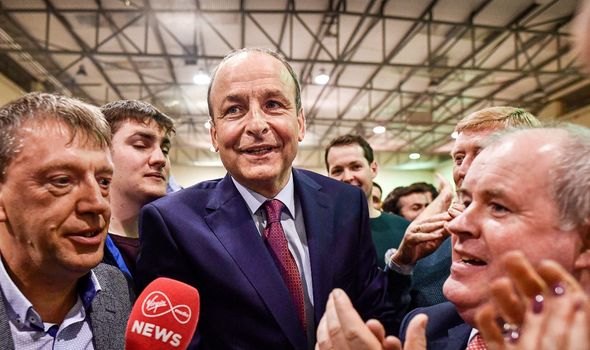 Speaking outside of parliament on Monday, he said: “The major issues have been resolved and obviously we’ll present the programme for Government to our parliamentary parties, that’s important, and then out to the membership for ballot.

“But I think the programme as it’s now formulated does represent a significant new departure in terms of public policy, particularly in relation to housing, health, education and climate change itself, because I think it is important.”