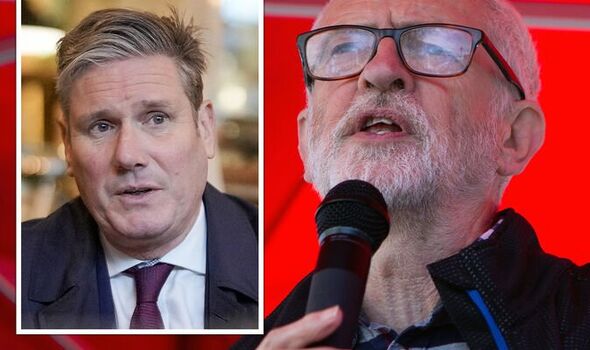 The former leader of the Labour Party attacked Sir Keir, stating he intends to oppose him by standing as an independent Labour leader candidate at the next general elections, unless the latter allows him back in the Party. Mr Corbyn said in an interview that he has no plans to retire although he is at the age of 72.

Mr Corbyn told the Evening Standard: “What I hope is that the Parliamentary Labour Party will recognise that they are in an untenable position”.

The former Labour leader is denied readmission until he apologises for stating that antisemitism in the party had been overstated for political reasons, back in October 2020.

He is blamed by fellow MPs for pushing the party to the defeat in the 2019 elections, due to his handling of the antisemitic row, but up to this day he refuses to retract his comments.