The American President has been slow to announce who he intends to take up the important diplomatic role in London. Whoever is appointed to the position will play a key role in overseeing the future of UK-US relations, especially amid continued frictions between Britain and the EU.

Mr Biden has made several interventions in a Brexit row over Northern Ireland, demanding the Good Friday Agreement be respected.

Whoever takes up the role will be in charge of expressing the US’s views on the matter to the UK Government.

Unlike in the UK, where ambassadors are civil servants, in the US they are political appointees, with Woody Johnson, Donald Trump’s pick for ambassador to the UK, leaving his post in January.

Since Mr Biden’s inauguration, the position has been vacant with an acting ambassador fulfilling necessary duties. 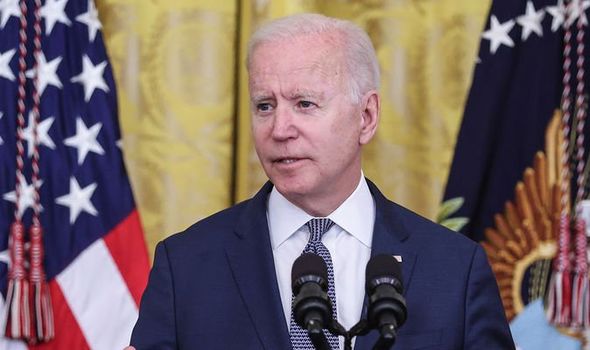 The US President is thought to be unsure of who he wants to trust with the role of US ambassador for the Court of St James, one of the most prestigious posts for an American diplomat.

With Boris Johnson eager to strike a free trade agreement with the US, the ambassador will play a leading role in helping reinvigorate relations between No10 and the White House.

Tory MPs have been left frustrated by Mr Biden taking his time with the announcement.

“Trump was our best ally,” one told Express.co.uk.

Another said: “I would have expected more process than we’ve had so far. 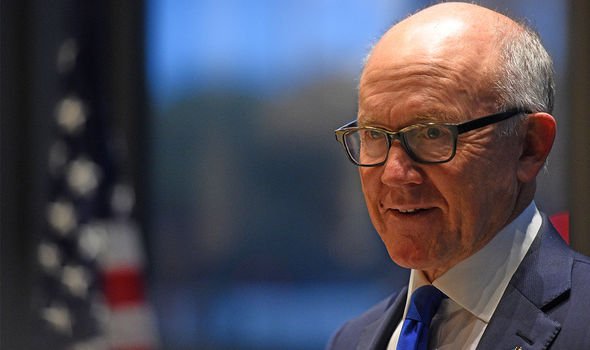 “Surely this should be priority given our security relationship?”

Earlier this week, the White House announced nominees for nine ambassadorships, including for Israel, Mexico and Nato.

In total, 19 ambassadorial nominees have been announced by Mr Biden so far. 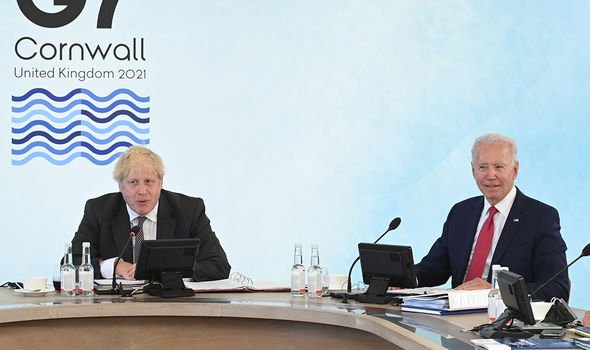 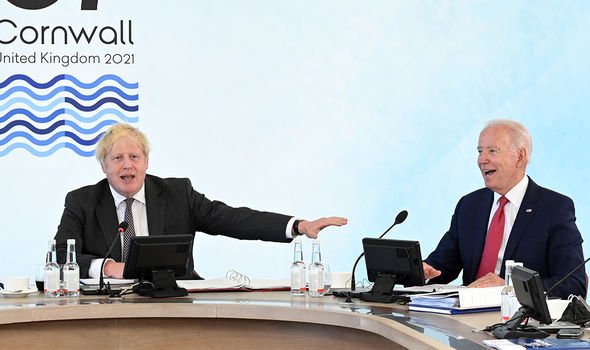 The White House had originally planned to make the announcements before the president’s first overseas trip last week.

The timetable for announcing nominees has repeatedly been delayed by Mr Biden.

Sarah Elliott, Chair of Republicans Overseas in the UK, described the lack of an announcement is “frustrating”.

“I’m not massively concerned about it because we do have an acting ambassador but it just makes me wonder what priority the UK is to Joe Biden is he hasn’t named Woody Johnson’s successor,” she told this website.

“I remember with Woody Johnson it was a rather lengthy process as well but I would by now it would have been named.

“I would have thought his appointment would be known, but not necessarily in position.”

At the G7 summit in Cornwall last weekend, Mr Biden pledged to name his nomination “soon”.