TalkRadio host Julia Hartley-Brewer argued it was hypocritical for Remainer Labour Party members to attack Donald Trump for not accepting the US election result. Ms Harlety-Brewer posed this argument to Shadow Attorney General Lord Charles Falconer while speaking to him on her show. She argued many members of the Labour Party refused to accept the Brexit result and campaigned strongly against it after the referendum.

Lord Falconer insisted that the two instances were significantly different, however.

Ms Hartley-Brewer said: “Did you not think it was a little strange that so many people were querying Donald Trump and his questioning of the election and his refusal to accept the outcome of the election.

“When a lot of these people including your colleagues and others have spent the last four years trying to question a public election here in the UK.

“They have been questioning, challenging it in the courts and claiming it was bought and done for by the Russians as opposed to ordinary British people casting their votes as they saw fit. 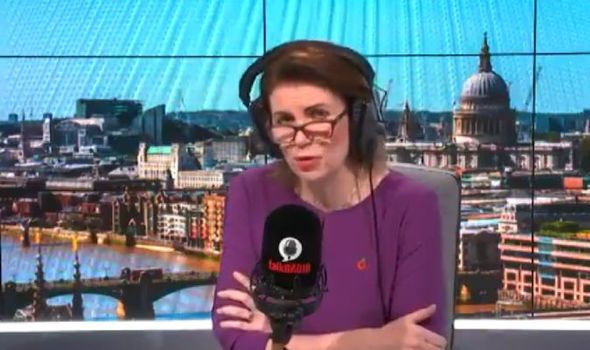 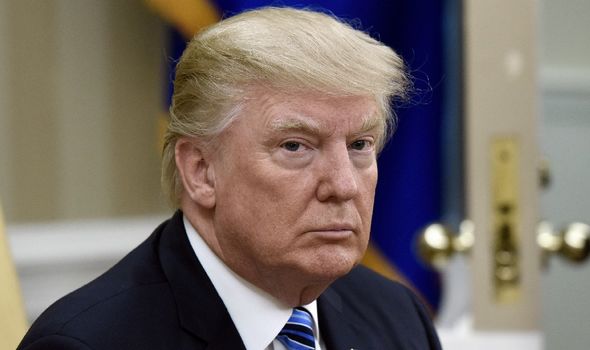 “They have tried to overturn it with a second referendum.

Lord Falconer argued that the two issues were completely different as he said Mr Trump’s claims were not based on evidence.

He replied: “Well, I do think the two things are absolutely different. 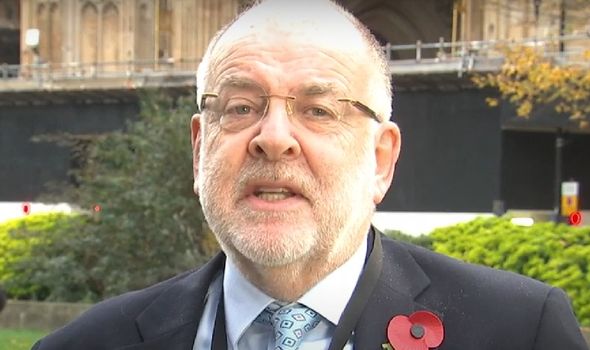 “There is absolutely no evidence whatsoever for the assertion that Donald Trump made.”

Ms Hartley-Brewer agreed but added that there was no evidence to suggest Brexit isn’t what the people voted for, as some Labour Party members claimed.

Lord Falconer continued: “Mr Trump’s assertions were so unevidenced that all of the networks in the US pulled away from the address by the President of the United States when he said that the election had been fraudulent. 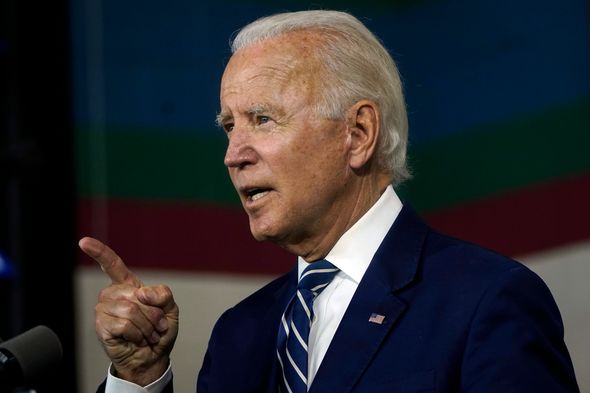 “They believed that they shouldn’t broadcast that because there was no evidence for that.

“I really think you haven’t got much basis for saying my colleagues are unwise to attack President Trump.”

Ms Hartley Brewer retorted she was not arguing that President Trump’s comments shouldn’t be scrutinised.

She clarified she was saying it was “a bit rich” for Labour Party members to accuse Donald Trump of doing something they themselves have been doing.