Sir Keir Starmer’s decision to block Jeremy Corbyn from sitting as a Labour MP despite his readmission as a party member has reignited the civil war on the opposition benches. More than 30 Labour MPs and peers from the Socialist Campaign Group called the decision to withhold the whip from Jeremy Corbyn “wrong and damaging” and called for the decision to be reversed. Mr Corbyn was reinstated as a Labour member by the National Executive Committee following a meeting of a disciplinary panel, three weeks after he was suspended over his response to a scathing Equality and Human Rights Commission (EHRC) report.

Ms Long-Bailey appeared on ITV’s Peston on Wednesday evening to show her support for the former leader.

She blasted Sir Keir Starmer’s decision to withhold the whip from the former Labour leader adding: “I don’t think that the whip should have been withheld. I think Jeremy went through a disciplinary process that was conducted by the National Executive Committee yesterday.

“I’ll be honest, I don’t think the situation should have ever come to that.

“On the day that the EHRC report came out – and I don’t know if this happened, I’m just speculating – but I would have hoped that there had been conversations between Keir and Jeremy as to what they were going to say so that we could speak with one united voice. 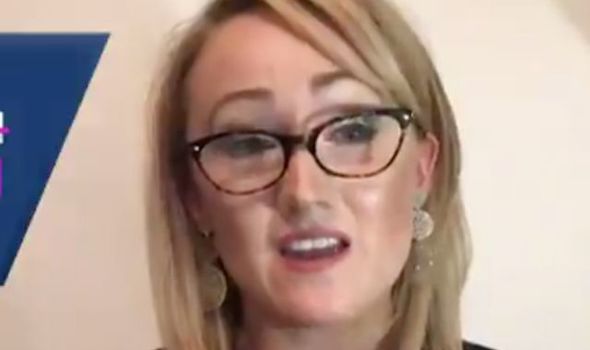 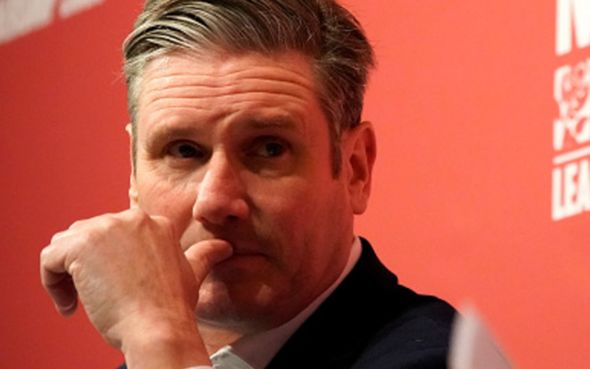 “And I think all of this could have been avoided.”

“Yesterday’s decision to reinstate Jeremy Corbyn to the Labour Party was the correct one and should be implemented across all levels of the party,” the Jeremy Corbyn support group said.

“In light of this, the decision to not restore the whip to Jeremy Corbyn is wrong and damaging to the Labour Party.

“This decision and the division it causes severely undermines efforts to unite to defeat anti-Semitism and fully implement the EHRC recommendations and to challenge and defeat this disastrous Conservative Government.

“It should be swiftly reversed.”

Former Shadow Home Secretary Diane Abbott, an ally of Mr Corbyn, questioned whether Sir Keir would ever have been elected leader if members knew how he would act against his predecessor.

She said excluding Mr Corbyn was “wrong” and Sir Keir’s actions were “no way to unite the party”.

But prominent Jewish Labour MP Dame Margaret Hodge suggested she would have left the party if Mr Corbyn had been readmitted to the PLP and Sir Keir’s actions “did a lot to restore his credibility”.

Dame Margaret told the BBC’s Today programme: “It was completely wrong for the party to let Corbyn back in under a process that was shown, again, to be broken and politically corrupted, and I think it was completely right of Keir Starmer to deny Jeremy Corbyn the whip.”

DON’T MISS:
Corbyn has ‘no place’ in Labour after creating ‘home for anti-Semites’ [REACTION]
Corbyn set to take Labour to COURT after whip removed ‘vindictive’ [INSIGHT]
Jeremy Corbyn Labour: Who decided to suspend the whip on Jeremy Corbyn [ANALYSIS] 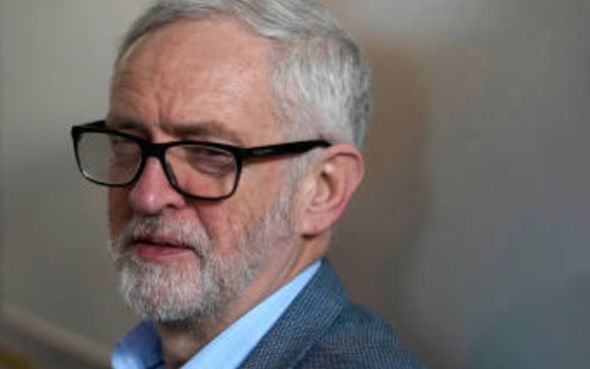 The equalities watchdog has ordered Labour to establish an independent process to deal with anti-Semitism issues, rather than the system which dealt with Mr Corbyn’s case.

Len McCluskey, general secretary of Unite – Labour’s biggest donor – said the refusal to restore the whip to Mr Corbyn was “vindictive and vengeful” as he urged Sir Keir to “pull back from the brink”.

He accused Sir Keir of acting in “bad faith” and reports have suggested that allies of Mr Corbyn believed a deal had been struck with this successor’s office to restore his standing in the party – a claim denied by the leadership.