Members of the Shadow Cabinet were reportedly “blindsided” after the party leader signalled his opposition to the proposed rise on Wednesday. Shadow Chancellor Anneliese Dodds struck a pointedly different tone a day later – suggesting that corporation tax should be looked at in the longer term.

One Shadow Cabinet Minister said they were not in favour of Mr Starmer’s decision, telling The Times: “We’ve got to pay back for all the spending so something has got to be raised.”

Another said the policy would have to be revisited before the election, adding: “There are colleagues who have opinions on both sides.”

In Wednesday’s upcoming budget chancellor Rishi Sunak is expected to announce a staggered rise to corporation tax over this Parliament.

Treasury officials are said to be looking at plans to increase the rate from 19 percent to up to 25 percent. 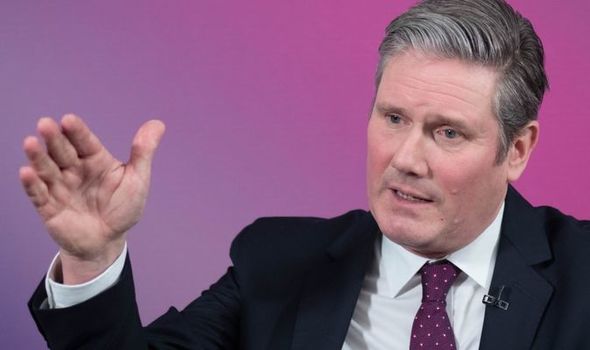 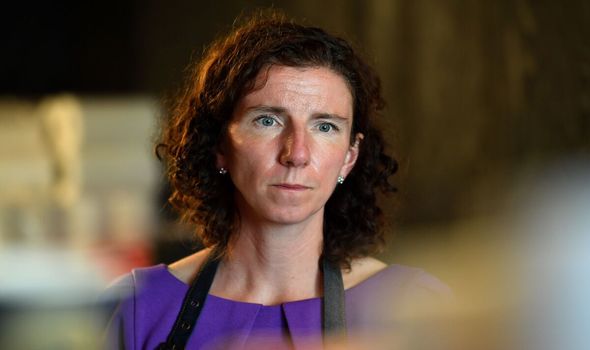 But in an apparent attempt to highlight his business-friendly credentials, Mr Starmer insisted there should not be any tax rises in the budget.

He also made it clear he opposes them during the recovery, expected to last late into next year.

At Prime Minister’s Questions, he told Boris Johnson that it was “not the time for tax rises for families and for businesses”.

Ms Dodds suggested on Thursday that she opposed immediate changes but thought that corporation tax should be more progressive. 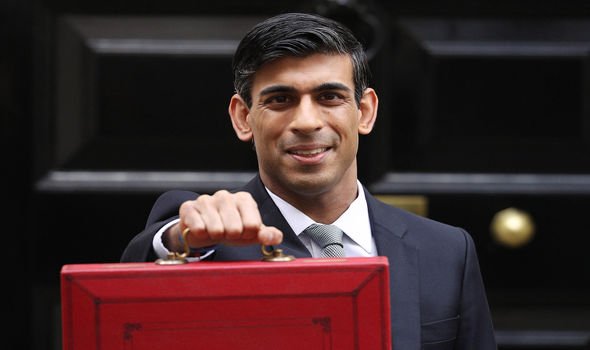 “If government is saying that they will be immediately imposing tax changes, I do think that’s the wrong decision,” she said in a session with UCL’s Institute of Global Prosperity

“If we’re talking about a longer-term trajectory, let’s have that discussion, let’s make sure that we do have that more effective tax system.”

Ed Miliband, the Shadow Business Secretary, is thought to back her stance.

In the past, Ms Dodds has argued that cutting corporation tax has put a higher tax burden on individuals and businesses that are unable to relocate. 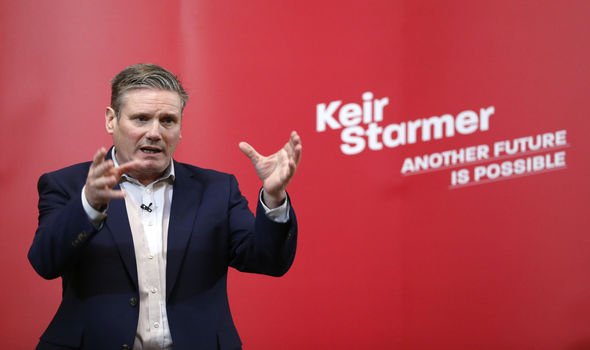 Tony Blair, the former Prime Minister, urged Mr Starmer’s critics yesterday to “cut him some slack”, and backed his stance on business taxes.
He said: “The public has no interest at all in mouthing off as if you’re in normal political times.
“I think he has been pretty judicious in being critical where he needs to be, constructive most of the time.”

Last year Mr Starmer promised his party would be a “pro-business government,” as he distanced himself from his hard-left predecessor Jeremy Corbyn.

During a speech at the Confederation of British Industry (CBI)’s annual conference in November he said that Labour needed to involve businesses in a policy “rethink” after its defeat at the 2019 election. 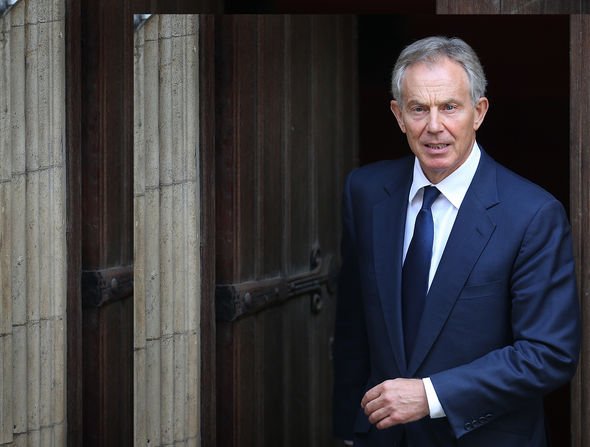 “When a business is failing it is often because the management is failing. The Labour party is now under new management,” Starmer told the virtual conference.

“The Labour party I lead will always recognise the importance of supporting business.”

He said a Labour government would provide incentives, corporate structures, investment and stability to help firms plan for the long term, including investing in skills.
“We need world-class vocational education. Life-long learning.

“In-work training. And for a Labour government led by me this will be a priority like never before,” he said.