Sophy Ridge confronted Mr Thomas-Symonds on Mr Neville’s criticism, pointing out that it seemed Labour wanted to “have your cake and eat it too”.

In his interview with Ms Ridge, Mr Neville said: “When you’re elected and you’re in that seat in Westminster, you take a position, you don’t abstain.

“They sat in the stand whilst the home team had a clear run.

“And even they didn’t have a clear run because some of their own players got sent off.”

JUST IN: Even I back Boris! Remainer Labour MP breaks party rank over Brexit 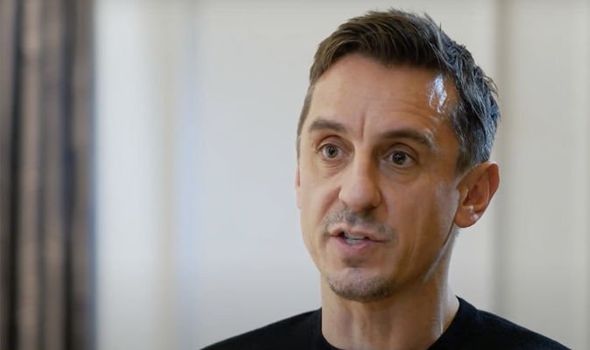 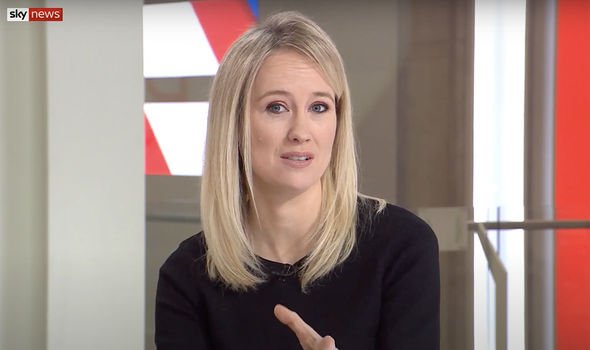 He said that Labour was “there to protect the disadvantaged and the vulnerable” and because the economic support was not provided alongside the restrictions, “you’ve got to take a position and be bold and go against it”.

He added: “You cannot abstain and that’s where the people of Manchester at this moment in time I think are frustrated with the lack of leadership in I suppose protecting the residents of Manchester and the communities that are hardest hit.”

Ms Ridge brought up these quotes in her interview with the Labour shadow minister, saying: “He is right isn’t he? Labour did sit in the stands.”

She added that the party leader Sir Keir Starmer was “sitting on the fence”.

Mr Thomas-Symonds responded: “I respectfully disagree with that analysis. 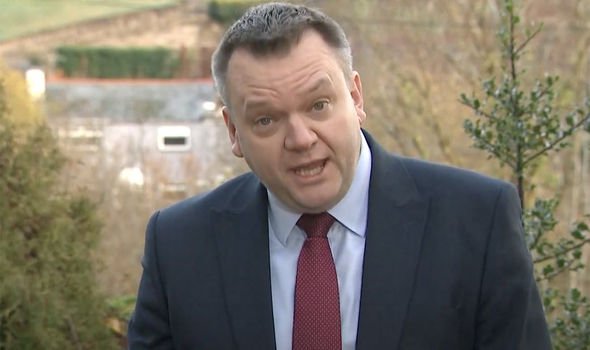 Brexit: Labour MP refuses to confirm if party will back deal

“We didn’t sit in the stands at all. What we did was act in the national interest.”

The shadow home secretary says the measures “weren’t at a level where we could offer” support, citing a lack of support for people affected.

However, the Sky News host rebuked this, saying that Labour “wanted to have its cake and eat it too”. 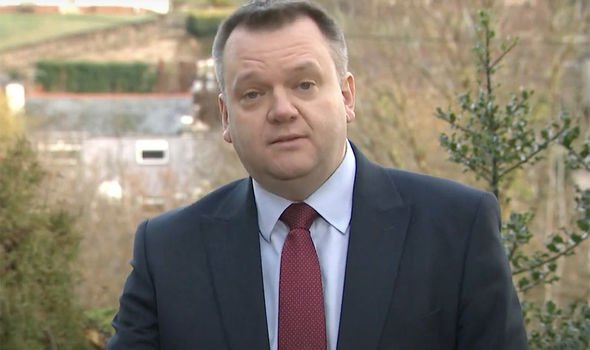 She said: “Why didn’t you just vote for it?

“You wanted the restrictions to go through, you essentially support them despite your doubts.

“But it seems you also want to reserve the right to criticise the Government if it all goes wrong.”

At the time, No10 attacked Labour’s decision to abstain on “one of the biggest challenges facing the country”.

A spokesman said: “Keir Starmer is playing politics in the middle of a global pandemic instead of working with the government to find a way through this difficult time for the British people. We will continue to engage, listen and work with MPs who have concerns.”