Keir Starmer reacts to report on anti-Semitism in Labour Party

In a series of grotesque comments, Yusuf Jan-Virmani launched an attack on Israel last week. The former Blackburn with Darwen Council executive board member councillor made the remarks at the authority’s annual meeting.

In a debate, the Audley and Queens Park ward’s councillor said: “I am not aware of any animal that is so cruel as the Israelis. Not even crocodiles.

“They bomb schools day and night.

“Hospitals, they have bombed them. They have flattened them.

“Refugee camps, they are bombing them. 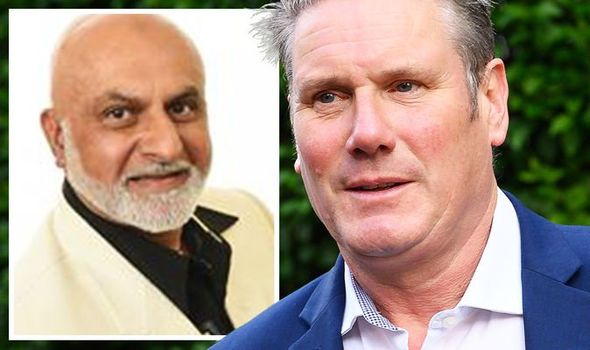 “They kidnap the kids and harvest their organs.

“They murder by land, sea and air and worst of all the Israelis slander the defenceless victims, Palestinians, as terrorists.”

Mr Jan-Virmani has been suspended from Labour pending investigation after his comments were picked up by the local media.

A Labour Party spokeswoman said: “The party takes all complaints of anti-Semitism extremely seriously and they are fully investigated in line with our rules and procedures, and any appropriate disciplinary action is taken.”

Rick Moore, Deputy Chairman of Blackburn Conservative Association, claimed the comments were “clearly anti-Semitic in nature” and describe the comparison of Israelis to animals as “clearly unacceptable”.

Mr Jan-Virmani has stood firm following the backlash at his remarks, denying they are anti-Semitism. 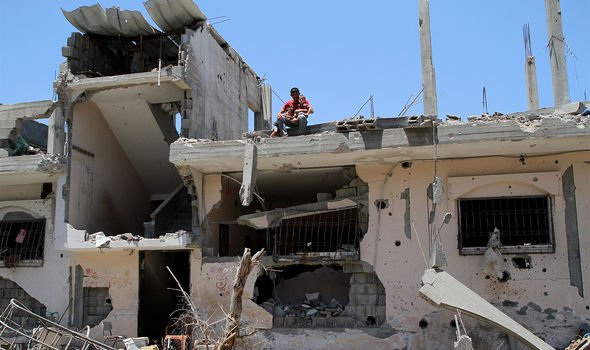 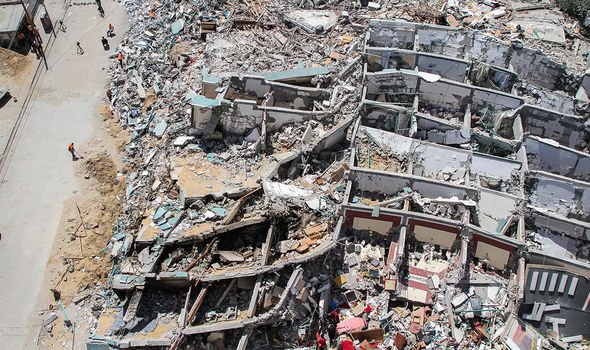 He said: “I stand by what I said. It was nothing to do with Jews.

“It was criticism of the Israeli government.”

The comments were made after an 11 day conflict between Israel and Palestine that saw more than 250 people killed.

Both Hamas and Israel have blamed the other for starting the attacks. 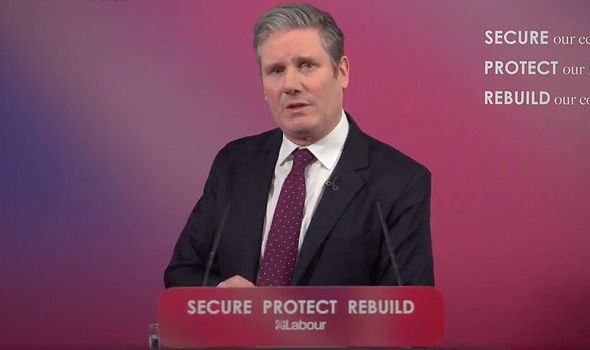 There is currently a ceasefire in place to allow those injured in Gaza, where most of the conflict took place, to be evacuated.

Mr Jan-Virmani is the third Blackburn councillor to be suspended over allegations of anti-Semitism.

Mr Kay stood down as a councillor earlier this month in the local elections, while Mr Fazal continues to sit as an independent.

Sir Keir Starmer vowed to root out anti-Semitism within the party when he took over as Labour leader last spring.

In his election victory speech on April 4, 2020, he said: “Anti-Semitism has been a stain on our party.

“I have seen the grief that it’s brought to so many Jewish communities.

“On behalf of the Labour Party, I am sorry.

“And I will tear out this poison by its roots and judge success by the return of Jewish members and those who felt that they could no longer support us.”