The situation inside Labour’s campaign became so bad, some even believed Mr Corbyn, exhausted by the brutal world of politics, was deliberately sabotaging his own campaign, with the encouragement of wife Laura Alvarez, nicknamed “Yoko” by party aides, the book further claims. The book, Left Out: The Inside Story of Labour under Corbyn, which will be published on September 3, paints a vivid picture of a political campaign descending into chaos, with Mr Corbyn portrayed as irritable and unhappy.

The party’s initial optimism had been punctured by private polling undertaken by YouGov suggesting Labour was heading for an historic defeat and could end up with as few as 138 seats, Mr Maguire and Mr Pogrund write.

They add: “With less than three weeks to go and Labour 10 points behind in most polls, some aides had arrived at the extraordinary conclusion that Corbyn was sabotaging his own campaign. 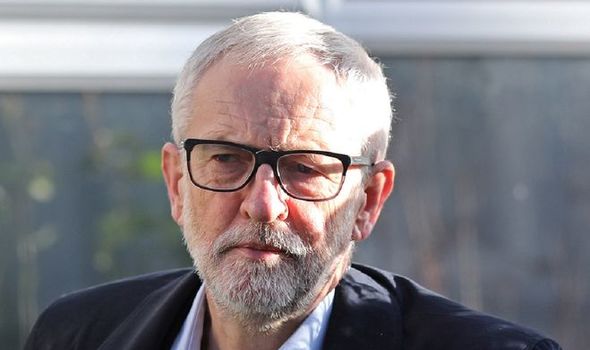 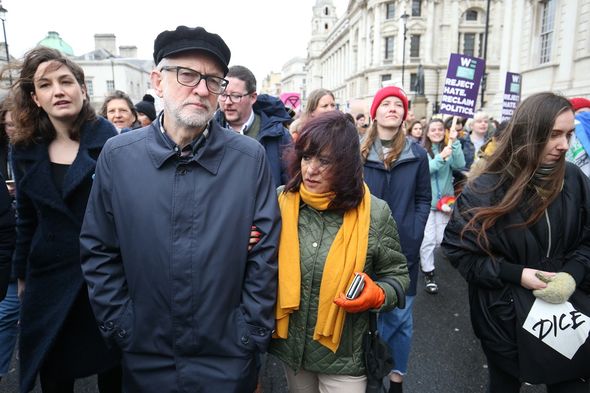 “He was often late and appeared to overstay at events to minimise his day’s commitments.”

One member of staff was reportedly told by Marsha-Jane Thompson, one of Mr Corbyn’s aides, that he was “deliberately adding extra things and talking to people to delay and then spoke for 30 mins plus at the campaign stop once they had arrived 40 mins late”.

According to an extract of the book published in the Sunday Times, Mr Maguire and Mr Pogrund added: “Others feared that Alvarez was encouraging her husband’s worst instincts in order to protect him from the pressures of campaigning. 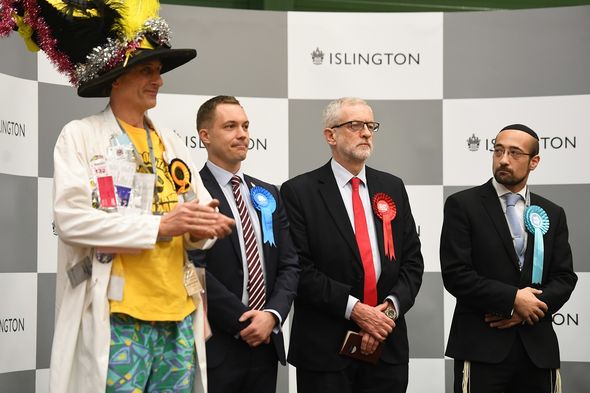 “Such was the disintegration of trust within Corbyn’s office that aides nicknamed her ‘Yoko’.”

Mr Corbyn is also reported to have had a “tantrum” after finding out his campaign bus was powered not by an electric battery but a diesel engine, unlike that of the Liberal Democrats.

As a result, he refused to use it, instead criss-crossing the country on trains.

Another aide is quoted as saying: “It was like he’d had a breakdown. 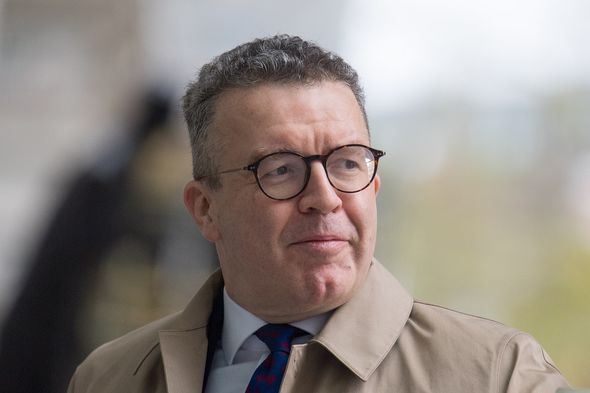 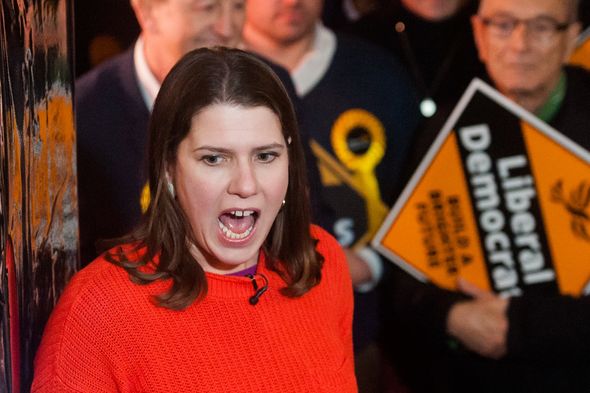 “He just wouldn’t drop the stuff about the diary and dialling onto the calls.

“It was his way of trying to regain control.”

With the campaign deeply divided, especially in the wake of the allegations of anti-Semitism, and strategists alarmed that Shadow Chancellor John McDonnell’s keenness to attract Remainers would alienate traditional Labour voters in the north, Mr Watson made the decision to quit politics altogether.

The book suggests Mr Watson’s abiding emotion after learning of a plot to oust him which it claims was orchestrated by Mr Corbyn was “one of relief”. 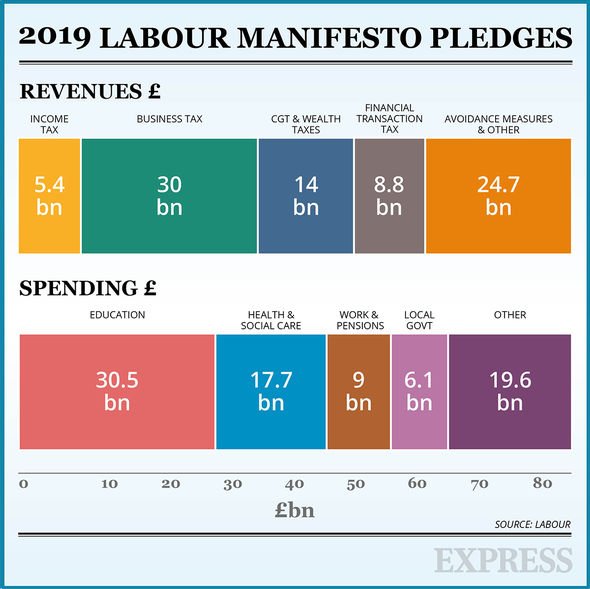 It adds: “When Jo Swinson, the Liberal Democrat leader, invited Watson to defect and run in Lewes, he considered it, a friend said, ‘for five minutes’.

“Politics was no longer fun. It was time to go.”

Mr Maguire and Mr Pogrund’s book is not the only one to suggest a Labour party in chaos in recent months.

Ian Hernon’s book, Anti-Semitism and the Left, portrays Mr Corbyn, and Momentum generally, as being badly out of touch with traditional Labour voters. 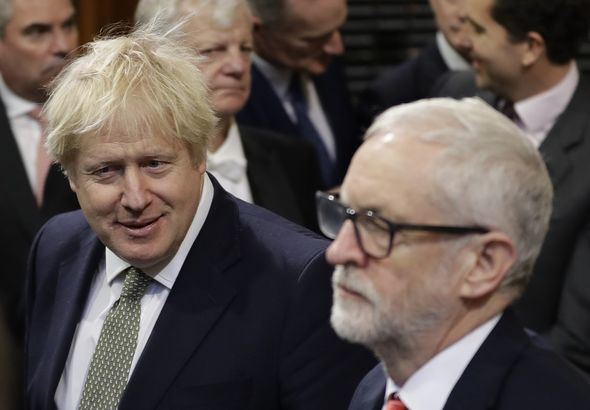 Speaking to Express.co.uk earlier this month, Mr Hernon said: “The Corbynistas just don’t seem to understand what happened in the last election, with the Red Wall collapsing.

“Anti-Semitism may have been a small part, but it was a significant part.

“Northern working class families are the main recruiters for squaddies so the anti-Semitism segued into the pro-IRA stance that Corbyn and McDonnell had taken and you cannot do that with a family whose sons or perhaps grandsons have faced death in Northern Ireland.”