This comes amid Keir Starmer’s decision to pay damages to ex-staffers who claimed the party had not dealt with antisemitism. The warning has come from the general secretary. Unite leader, Len McCluskey said there was “no doubt” the union’s ruling executive would be demanding a review of the millions it donates to the Labour party in the wake of the six-figure settlements.

He said: “It’s an abuse of members’ money.

“A lot of it is Unite’s money and I’m already being asked all kinds of questions by my executive.

“It’s as though a huge sign has been put up outside the Labour party with ‘queue here with your writ and get your payment over there’.”

Len McCluskey’s decision has now fuelled the infighting within the Labour Party which has resulted in increased tensions. 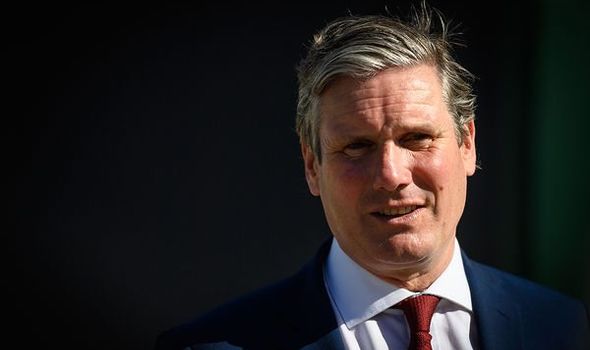 All of which over an apology and damage payment to seven staff who turned whistleblower for a BBC Panorama documentary on antisemitism.

The Labour Party had accused them of acting in a bad way but then settled as a means to draw a line under the antisemitism issue. 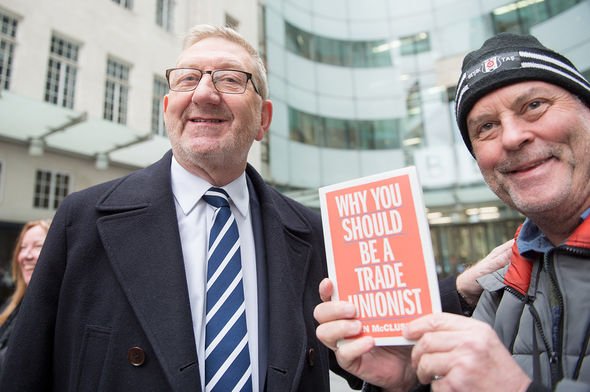 Any loss of financial support from Unite would pose a major problem for Labour.

The Labour Party has always counted on the support of Unions.

Despite the fact the party’s membership provides a stream of income, the Union remains their biggest donor by far.

It has given the central party more than £7m since the start of 2019, according to Electoral Commission records. 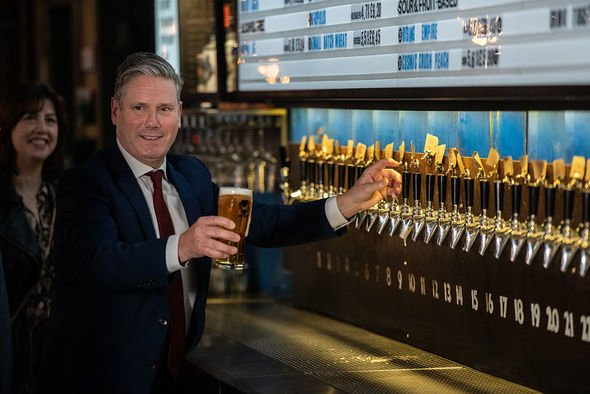 In a wide-ranging interview, McCluskey put Starmer on notice that he would fight any shift to the right.

He said it would “constitute a problem if Starmer edged away from his 10 leadership campaign pledges”.

These include Corbyn-era policies such as higher taxes on the wealthy, abolishing tuition fees and “common ownership” of rail, mail, energy and water. 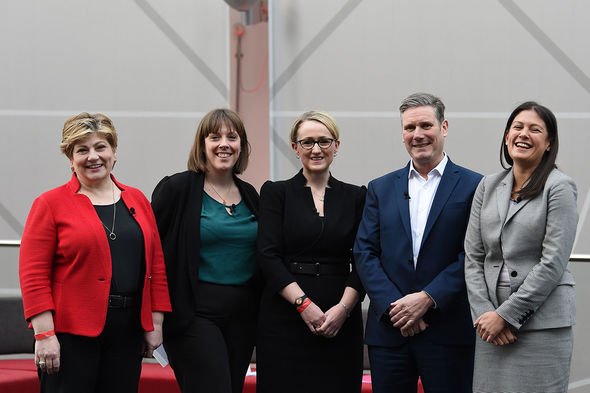 He said: “He has to recognise that the ship he is sailing if it lists too much to the right, will go under.

“We’ll have to wait to see how the situation unfolds. Unite is financially a very powerful and strong union.

“We have a political fund that is the largest in the whole of Europe. So of course, my members would expect that we are influential in that respect.”

“There will be some interesting debates and discussions in the coming months with Keir, not only for myself but all the unions on the left who are equally in a situation at the moment where they’re wondering where we are, what direction are we going.” 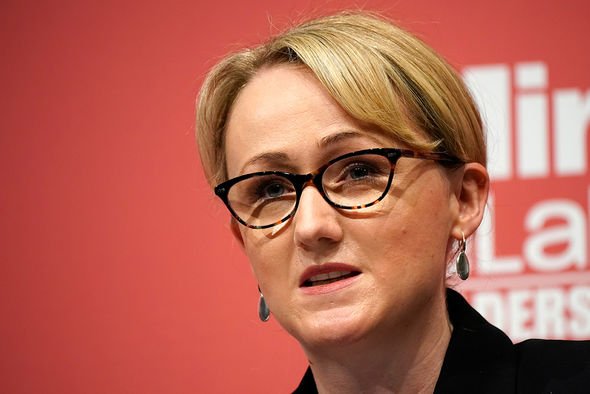 There was also a warning by the Unite leader that Keir Starmer was showing the same timidity that he says Ed Miliband had in his leadership.

He said: “There’s nothing wrong with caution, so long as that doesn’t slip into fear or timidity.”

Express.co.uk has contacted the Labour Party for a comment.