The Labour Party’s shadow business minister Lucy Powell told Times Radio on Wednesday the Government should implement a “buy British guarantee” on British steel. She highlighted how Britain has a world leading steel industry which provides jobs and benefits the economy by providing steel for UK infrastructure schemes. She said this “guarantee” would mean the country does not become “reliant on foreign-produced steel from China”, despite British steel being pricier.

The Labour MP said: “The steel industry in this country seems to go from one crisis to another and we really need to end that.

“UK steel production is actually very world-leading but it’s also vital that we retain that capacity and those jobs in this country for our own security for our own economy as well.”

She demanded the Government implement a “buy British guarantee” on steel adding that 25% of the product is brought from abroad and “that shouldn’t be the case.”

Ms Powell added this guarantee would mean that “the five million tonnes of steel” that’s forecast to be needed for important UK infrastructure projects like HS2 can come from UK steel production which it isn’t doing at the moment. 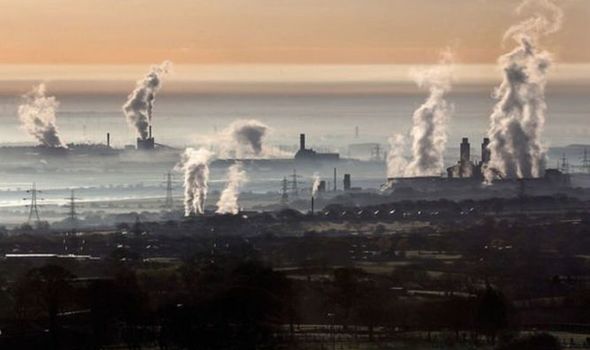 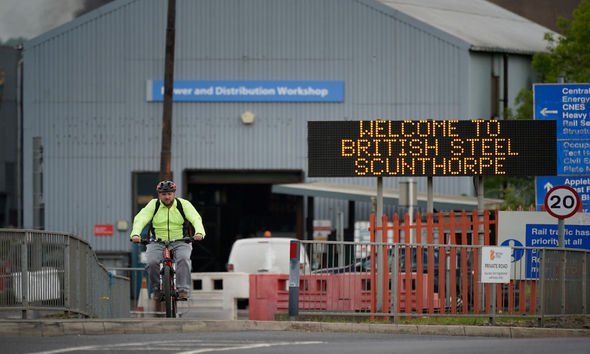 The shadow Business Minister went on to raise concerns over China and its domination of the steel market.

She said: “What we have seen is the Chinese in particular subsidising their own steel production in order to undercut other markets and thereby growing their own market.

“That’s not a fair market situation.”

She explained that despite British steel being pricier than Chinese steel and therefore more cost-effective, the U.K. absolutely does not “want to become reliant on foreign-produced steel from China” so ‘buy British’ is the only option.

China 'on the defensive' to restore global order says expert 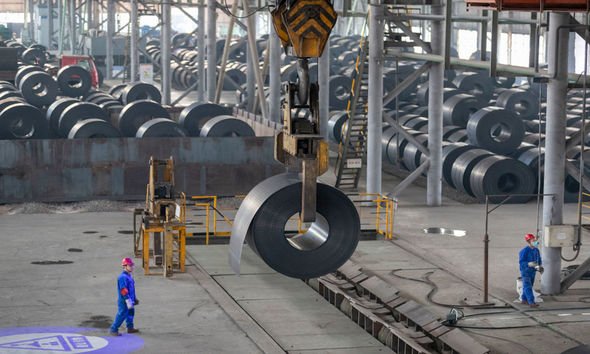 The Labour MP’s comments as Britain’s relationship with China is at breaking point following sanctions placed on four Chinese officials.

The sanctions come as a coalition of Western nations including the U.K., Canada and the U.S.A took action against China for its disgraceful treatment of minority Uyghur Muslims in the west of the country where camps have been built for “re-education” of the minority people.

It is believed the system of camps hold over ONE MILLION Uyghurs across 380 locations.

A growing number of accounts from those who have been detained inside the camps report systematic abuse, rape, torture and sterilisation of women, men and children take place. 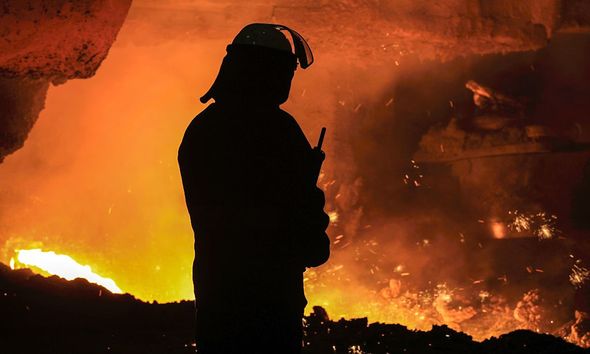 The Chinese Communist Party maintain the existence of the camps is to reduce the supposed terror threat in the region.

Yesterday Foreign Secretary Dominic Raab said the sanctions are due to the “appalling violations” of human rights against Uyghur Muslims in the Western Xinjiang province.

Western nations have accepted that what is taking place in Xinjiang is genocide by China.