The government has been told to “focus on the job in hand” rather than “squabbling” in Downing Street following the dramatic resignation of the prime minister’s spin chief.

Labour leader Sir Keir Starmer called on Number 10 to “pull yourselves together” amid signs of a bitter power struggle at the top of Boris Johnson‘s administration.

The prime minister’s director of communications, Lee Cain, on Wednesday night announced his resignation and claimed he had been offered the role of Mr Johnson’s chief of staff.

He will instead now leave his senior role at the end of the year, diminishing the Vote Leave faction within Number 10 and perhaps offering a sign that Mr Johnson’s regime might soon change its style and direction. 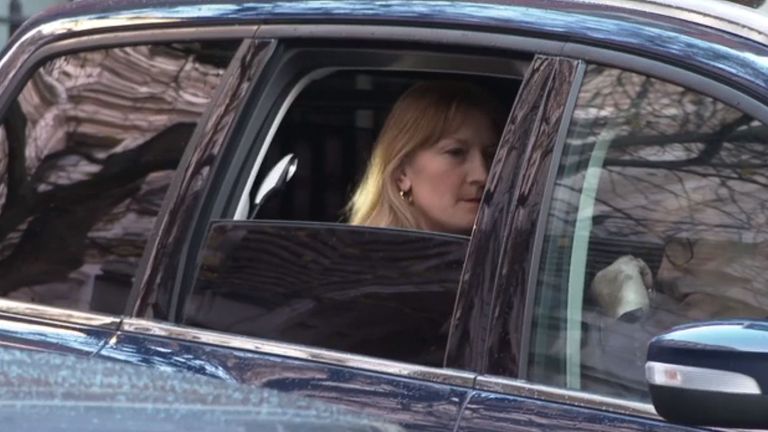 Mr Cain’s resignation was accompanied by reports of infighting in Number 10 over his potential appointment as chief of staff – with Mr Johnson’s fiancee, Carrie Symonds, and Conservative MPs and other government advisers said to have been opposed to the move.

Westminster is also rife with speculation over the future of Dominic Cummings, the prime minister’s chief adviser, who worked closely with Mr Cain on the Vote Leave campaign during the 2016 EU referendum.

The ructions in Number 10 follow the appointment of former journalist Allegra Stratton, who had been working for Chancellor Rishi Sunak, as Downing Street’s new TV spokeswoman to front White House-style televised briefings.

Mr Cain was reported to have been opposed to Ms Stratton’s appointment. 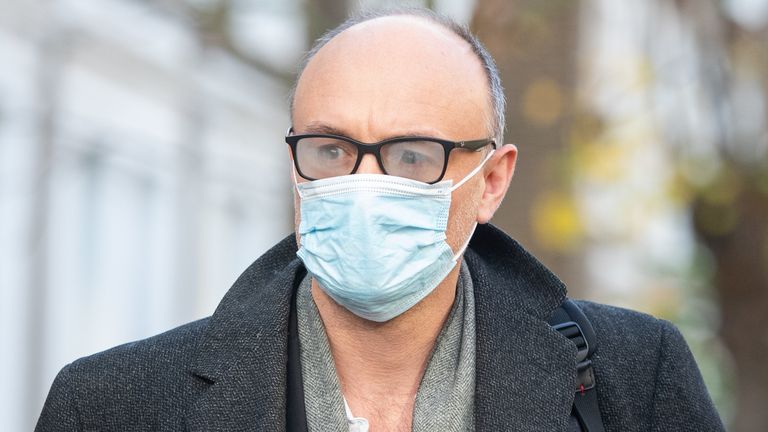 His resignation – and accompanying recriminations across Westminster – came on the day that the number of people who have died with coronavirus in the UK passed 50,000.

And Sir Keir – whose predecessor Jeremy Corbyn was recently suspended by Labour over a fresh antisemitism row – branded the furore in Number 10 as “pathetic”.

“I think millions of people will be waking up this morning, scratching their heads, saying what on Earth is going on?” he told LBC Radio.

“It’s pathetic. Pull yourselves together, focus on the job in hand.”

Labour’s shadow chancellor Anneliese Dodds told Sky News: “The Conservatives need to focus on what’s going on outside their party, what’s going on in our country, and not focusing internally.” 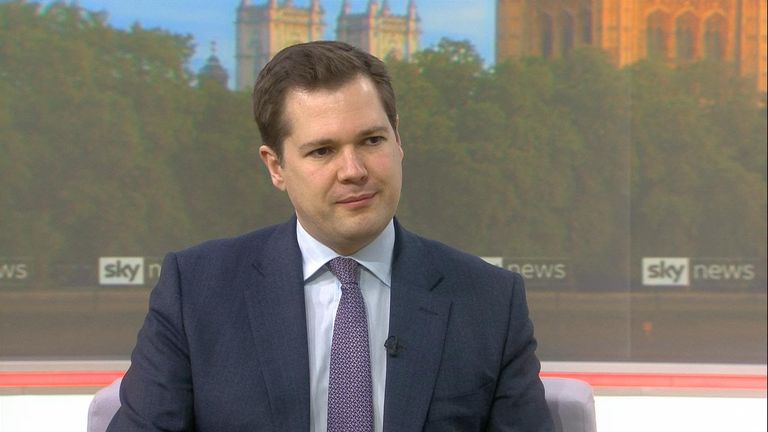 However, cabinet minister Robert Jenrick sought to play down the significance of Mr Cain’s departure and suggested the public would not be interested in the comings and goings of senior Downing Street staff.

He told Sky News: “I don’t think that is the public’s primary concern, what the public want to know is that the prime minister – who leads this government – is focused on the real challenges.

“And I can reassure you he absolutely is.

“We are focused on tackling the virus, trying to protect people’s jobs through an unprecedented period of economic disruption.”

The housing secretary added that the government was focused on “things that actually matter to people”.

“Of course there will be personnel changes in 10 Downing Street, but that isn’t really what matters either to the public or, I think, to the country,” he said.