The Conservative hoping to be handed the keys to City Hall has outlined how the UK’s freedom outside the EU has opened new markets for the capital. The mayoral candidate told Express.co.uk he intends “to follow Liz Truss” in helping unlock new opportunities for London on the world stage.

He said: “Liz Truss has done something enormous with the number of bilateral agreements she’s signed.

“What we need to do now is stride out to those big markets in the world.

“We have a very particular set of expertise here, a very useful set to build any type of business.

“We need to go and sell that abroad.” 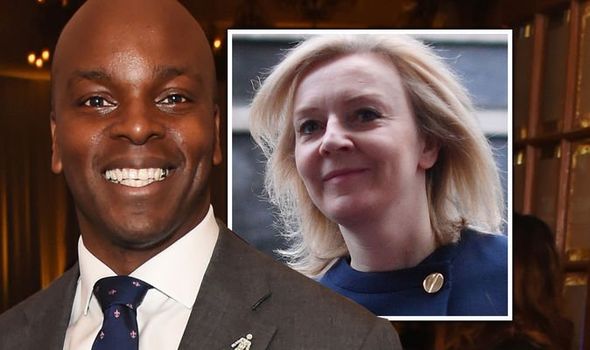 Ms Truss has overseen the signing of 66 trade deals over the past two years, on top of the agreement brokered by Lord Frost with the EU.

The International Trade Secretary has won plaudits for rolling over deals agreed with countries by the EU when Britain was a member, as well as opening up negotiations with new trading partners.

Ministers are confident of signing deals with Australia and New Zealand in 2021, and are in talks with the US about agreeing a trade pact.

Britain has also formally requested to join the Comprehensive and Progressive Agreement for Trans-Pacific Partnership (CPTPP).

Mr Bailey is hoping to use the links to forge fresh opportunities for businesses. 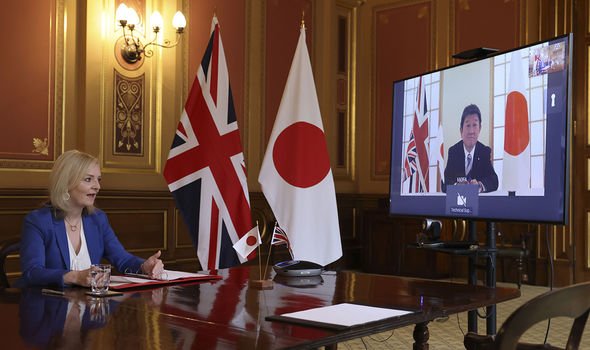 “Internationally we need to do trade missions to all the big markets in the world.

“We must focus in London on developing new, emerging businesses: so green tech, life sciences, fintech – those modern, well-paid jobs.

“My social mission in London is to provide as many high paid jobs as possible to the country. 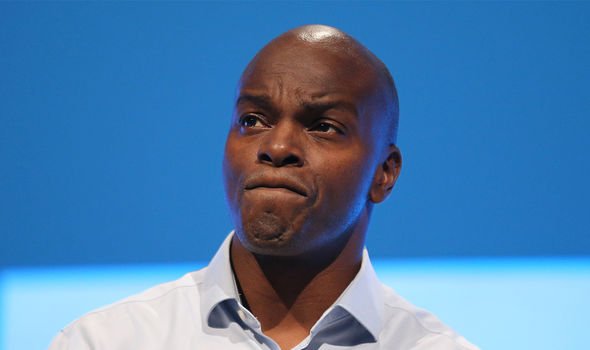 “I’ve got a target of 942,000 jobs. A big part of that is we need to support the City to go out in the world and we support business to come here and start.

“The aim is to make London the best place to start and grow a business.

“That will be much more possible now we are out of the European Union.”

Mr Bailey was critical of the current Mayor of London for failing to promote London’s benefits from leaving the EU.

He accused Sadiq Khan of “causing a fight” over Brexit.