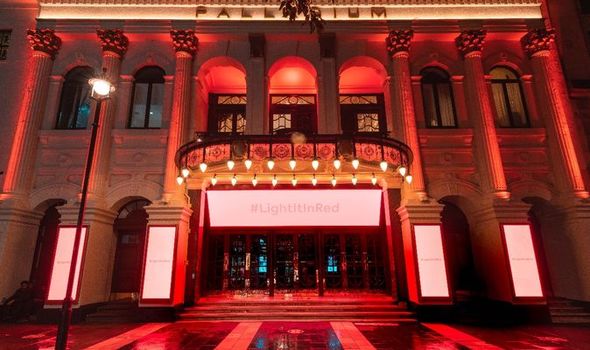 Nickie Aiken, the MP for the Cities of London and Westminster, will this week push the Government to take action to ensure that the capital remains home to blockbuster theatre productions.

She argues that the Government’s scheme to help film productions that are struggling to get insurance for Covid-related costs should be extended to support the city’s theatres and music venues.

The Tory MP is also pressing for the Government to give theatres a date when their doors can swing open to the public again and is urging for a rethink of social distancing measures.

She said: “At the moment, central London is like a ghost town… I really do fear for London’s global standing if we can’t get the West End and central London back up and running as quickly as possible.”

She says a target date is needed for when theatres can reopen because weeks of preparation are needed before even a well-established show will be ready for the public.

Lovers of musicals hope that Lord Lloyd Webber’s keenly anticipated reimagining of Cinderella will be able to open in April.

Ms Aiken fears for the livelihoods of behind the scenes staff across the sector who are struggling to get by during the present shutdown of shows. 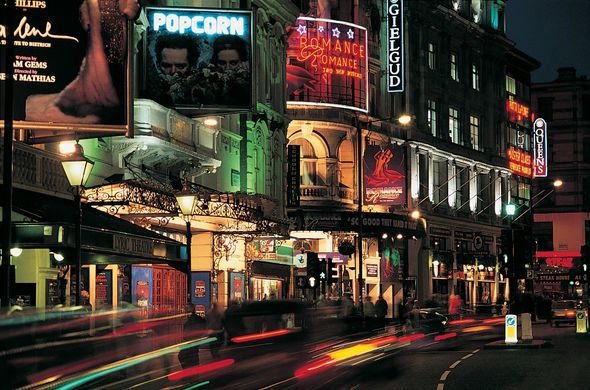 “A lot of self-employed, particularly in the creative industries, are still facing difficulties and there is no light at the end of the tunnel yet,” she said.

The MP, who formerly led the local council, is sceptical about the health benefits of the 10pm curfew.

She said: “I was chairman of licensing at Westminster for four years and it’s well understood that having a universal closing time does not benefit public safety… I question why it would be responsible to allow all venues and premises to close at the same time during a pandemic when you don’t do it during normal circumstances.”

Ms Aiken also makes the case for casinos to be open after 10pm.

She said: “Sixty percent of their business is after 10pm… It is against the law to allow a drunk person to gamble so it wouldn’t be the case that they stay open and the drunken hordes from the streets are coming in…

“I think it’s reasonable to consider allowing casinos in England to stay open after 10pm on the caveat they don’t sell alcohol or food.”

Ms Aiken, who entered the Commons for the first time in December’s election, will make her arguments in a parliamentary debate she has secured this week.

Government will be good for the whole country.

Pointing to the benefits that Ed Sheeran’s Ipswich shows brought to the area’s economy, she said: “For every pound that the local council invested in being able to put on the concert, the local economy benefited by £58.”

A spokeswoman for the Department of Culture, Media and Sport said: “We are making the biggest ever one-off investment in the cultural sector through our £1.57billion Cultural

Recovery Fund with hundreds of millions in grants being given out in the coming weeks. We have always been clear that moving forward with the performing arts road map was dependent on the prevalence of Covid-19 and we are working closely with venues such as LW Theatres, Ambassador Theatre Group and Society of London Theatre to move to stage five – opening theatres up fully – when it is safe to do so.”