Theresa May joined in fellow MPs in paying tribute to the Queen, sharing insight into her relationship with the sovereign and stories about her experience as Prime Minister under Elizabeth II’s reign. The sombre hommage however took an uproarious twist as she recounted having been caught by the Queen’s watchful eyes after a rather embarrassing “split-second decision”. The former Prime Minister said: “I remember one picnic at Balmoral which was taking place in one of the booties on the estate.

“The hamper came from the castle and we all mucked in to put the food and the drinks on the table.

“I picked up some cheese, put it on a plate, and was transferring it to the table – the cheese fell on the floor.

She continued: “And I turned around to see that my every move had been watched very carefully by Her Majesty the Queen. 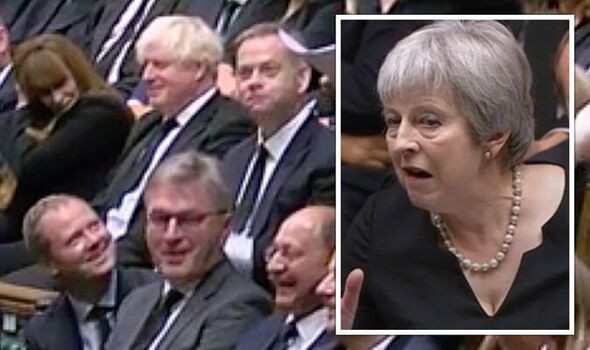 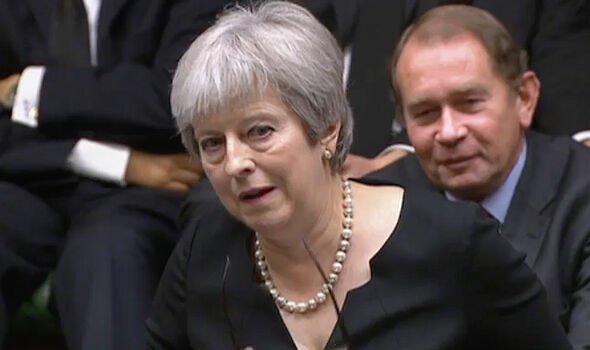 “I looked at her, she looked at me and she just smiled. And the cheese remained on the table.”

She continued: “This is indeed a sad day but it is also a day of celebration of a life well spent in the service of others.

“There have been many words of tribute to describe Her Majesty Elizabeth II. But these are not hype, they are entirely justified.

“She was our longest-serving monarch, she was respected around the world, she united her nation in time of trouble. 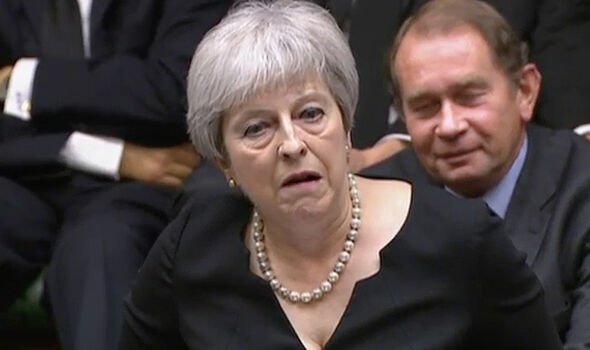 “She joined in our celebrations with joy and her mischievous smile.”

She added: “She gave an example to us all of faith, of service, of duty, of dignity, of decency. She was remarkable and I doubt we will ever see her like again.”

Mrs May earlier on Friday said her audiences with the “immensely knowledgeable” Queen were the only meetings as leader where everything that was said would remain private.

She told the BBC Radio 4 Today programme that the meetings involved “talking about the affairs of the day, in a sense tapping into her wisdom and that knowledge that she had from her great experience”. 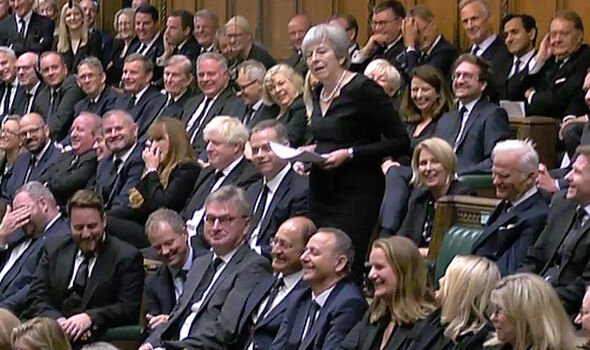 Mrs May told the broadcaster the Queen would pass on “the knowledge that she had of the people, a lot of the people that the prime minister, that I, was dealing with.”

She added: “She was a very acute judge of people and was able often to give those little, if you like, pen portraits of people that she knew, that she’d met.

“And sometimes it was a case of not just the individual but actually a sort of history of that individual, of her experiences of particular countries, particular issues.”

Paying tribute to the Queen’s warm nature, Mrs May said: “There was often that twinkle in the eye, and that magnificent smile that would break out and that calmed so many people’s nerves and made so many people feel at ease.”