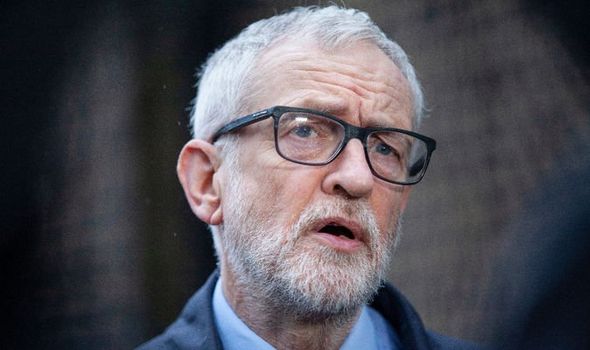 The Sunday Express has received evidence that the Corbynista wing of Labour is deliberating politicising the pandemic in a bid to create new campaign structures. It comes as the far Left of Labour has been licking its wounds after Sir Keir Starmer’s victory in the leadership election which has led to an ousting of senior Corbynistas from the front bench and Jenny Formby’s departure as Labour’s general secretary.

In a recording of one online video conference briefing given to Momentum activists, former shadow Chancellor John McDonnell openly discussed how infiltrating voluntary groups helping communities in the coronavirus would be used as a future platform for the Left.

He said: “It is interesting that the coronavirus crisis it is Labour Party members who are populating the voluntary sector that are rising to the challenge of the coronavirus.

“We are now from the Labour Party populating that whole voluntary sector area.

“That again gives us the opportunity again with issues like housing we have got new organisational forms we can not only use to tackle a particular problem but use then to evolve a debate and discussion about what socialist practices are at the local as well as the national level.” 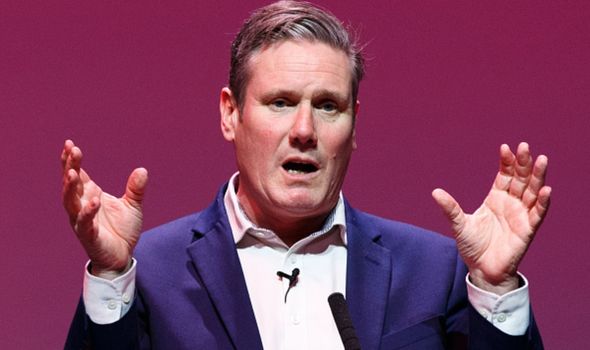 In another briefing, Faiza Shaheen, the former Labour Party candidate against Iain Duncan Smith in Chingford in the recent General Election and Director of the CLASS thinktank, was asked: “Do you have any advice on politicising mutual aid, when it is very much depoliticised and apolitical in some areas and constituencies?”

Ms Shaheen replied that “once this is over”, she would seek to organise a “get-together” of all the volunteers.

She added that she believes “in the power of personal relationships and taking people on a journey that way”.

She added: “It’s horrible, it’s horrific to think that we’re stuck with this Government for a few years. But, in the meantime, we have time to build the movement and bring people in, and bring them in on issues that they care about. People become accidental activists and they see it for themselves, and we really have to do that work and be patient.”