The channel, fronted by former BBC employee Andrew Neil, launched earlier this month. Mr Neil said the channel was launched in response to the existing media becoming “too metropolitan and too middle-class”.

However GB News is currently unavailable in parliament.

Each MP’s office comes with a television provided by parliament.

Tory parliamentarian Paul Bristow has written to House of Commons authorities, asking for MPs to be able to watch the channel.

He wrote a letter to the clerk of the administration committee, which he then posted on Twitter. 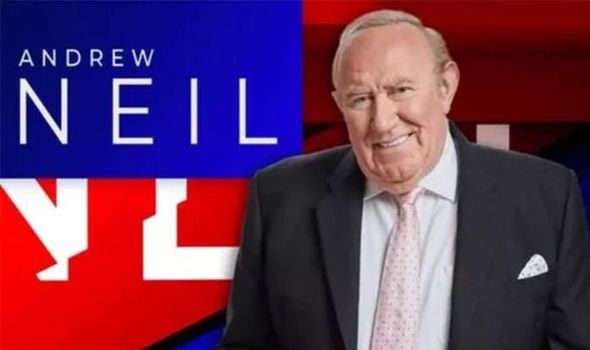 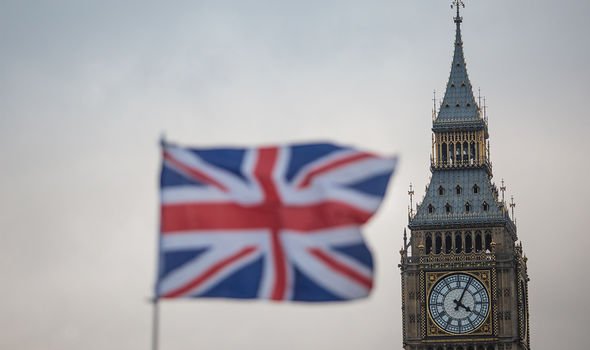 “It is somewhat disappointing that no provision has yet been made for this important entrant to UK news broadcasting.

“Please could you let me know what plans the Administration Committee and its counterpart in the House of Lords have to make GB News available through the annunciator service?

“Should there be no plans, I would be grateful if this letter could be regarded as a formal suggestion for change.” 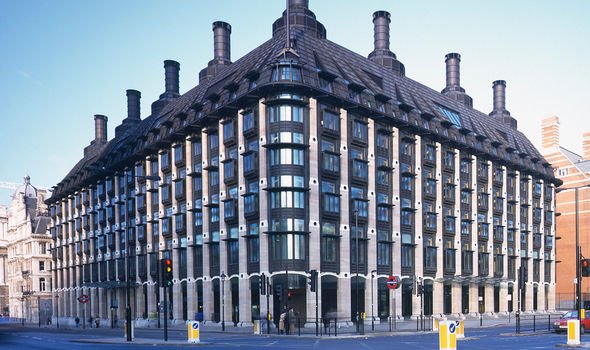 He added: “The statue of propaganda stations like Russia Today as suitable ‘news’ for Parliamentarians is debatable. The relevance of GB News is not.”

This opinion was echoed by Craig Mackinlay, Conservative MP for South Thanet.

Speaking to the Daily Mail he said: “I’d rather have GB News on the ticker all day long rather than Sky News.” 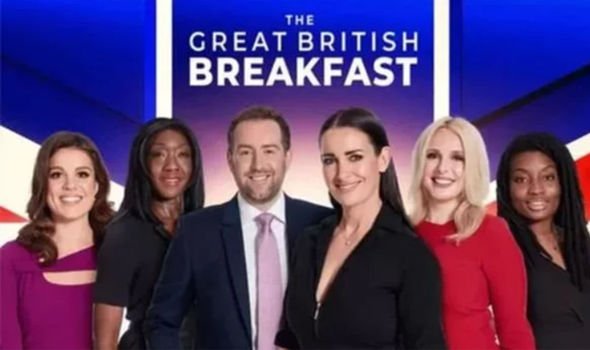 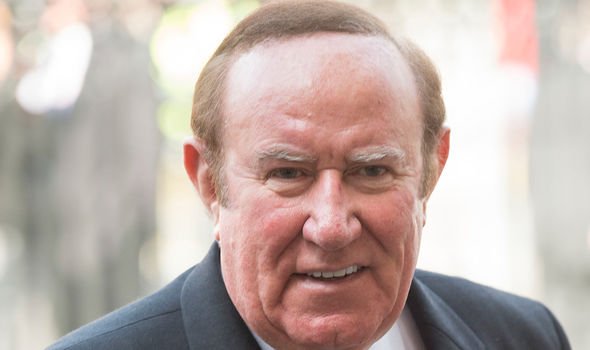 Mr Neil has taken a break from GB News two weeks after the channel launched, though he will be returning.

Addressing viewers Mr Neil said: “Yes we had a bit of a rocky start at the launch of GB News. We are a start-up.

“They are always a bit rocky these start-ups, but we are up and running as you can see.

“We get better every day and there is clearly an appetite for what we are doing.

“In two short weeks we have already built a loyal audience, which has beaten all of our expectations.

“It is often bigger than the other news channels and it is growing.” 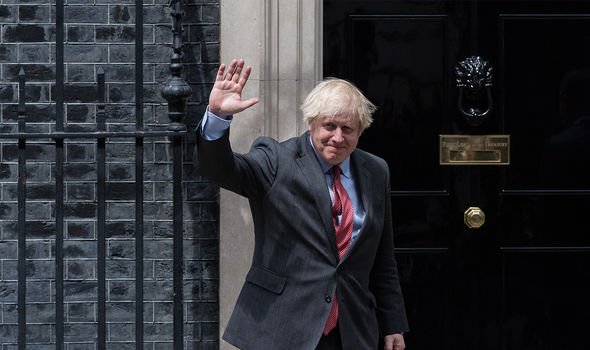 A number of companies did announce they were pulling their ads, but many have now reversed this position.