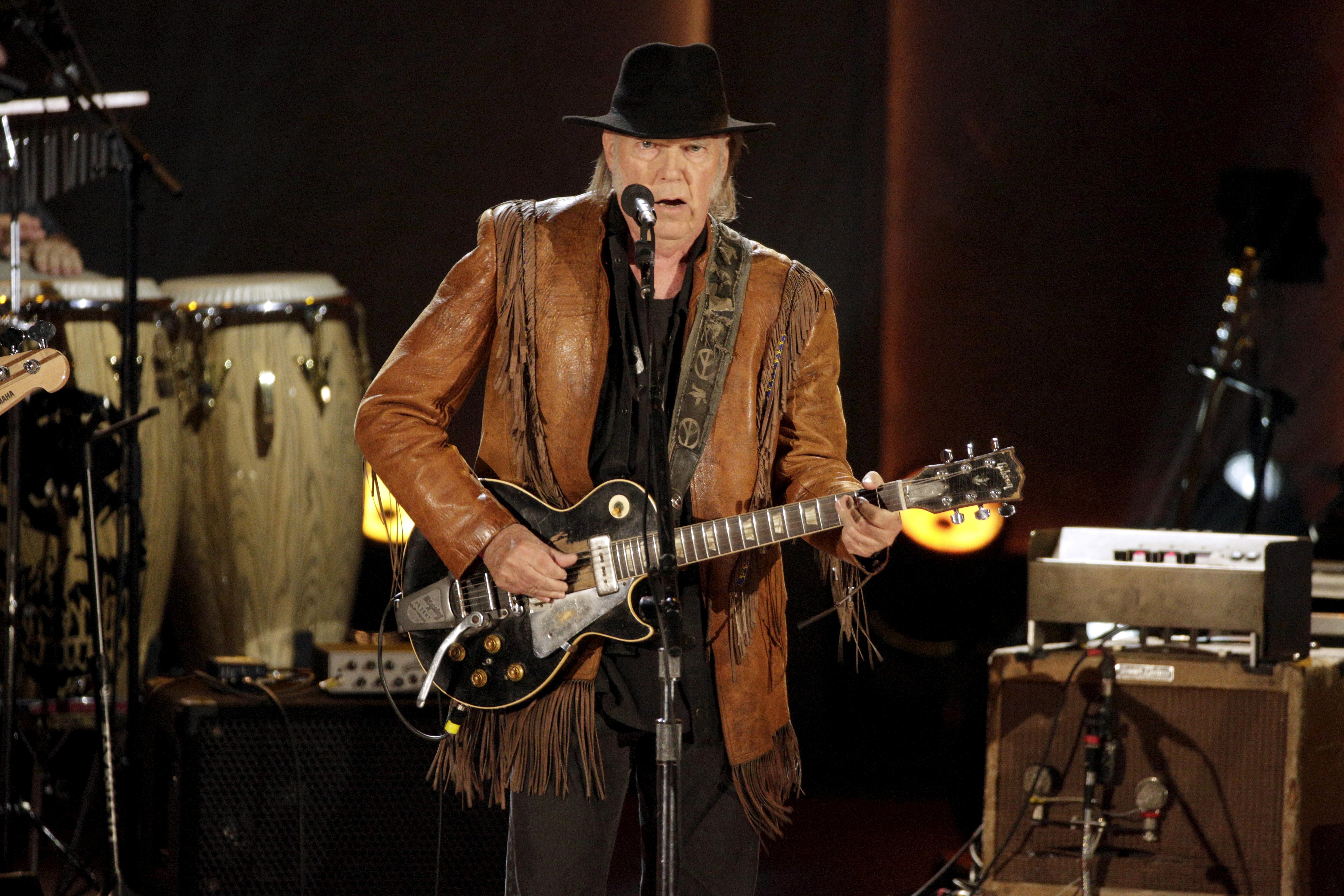 In a complaint filed in U.S. District Court in Manhattan, Young objected to the playing of “Rockin’ in the Free World” and “Devil’s Sidewalk” numerous times at rallies and political events, including a June 20 rally in Tulsa, Oklahoma.

Young said he has complained about Trump’s use of his songs since 2015, and that the campaign has “willfully” ignored him despite lacking a license. He had also objected when Trump played his music while visiting Mount Rushmore on July 3.

“This complaint is not intended to disrespect the rights and opinions of American citizens, who are free to support the candidate of their choosing,” Young’s lawyers said in the complaint. “However, Plaintiff in good conscience cannot allow his music to be used as a ‘theme song’ for a divisive, un-American campaign of ignorance and hate.”

The Trump campaign did not immediately respond to a request for comment.

Young is seeking damages of up to $150,000 per infringement.

Born in Canada and now also a U.S. citizen, Young, 74, was inducted into the Rock and Roll Hall of Fame as a solo artist in 1995, and as part of Buffalo Springfield in 1997.

It is common for musicians to oppose politicians’ alleged unauthorized use or invocation of their music.

In a prominent early case, Bruce Springsteen objected in 1984, soon after the release of his blockbuster album “Born in the U.S.A.,” when then-U.S. President Ronald Reagan invoked his name during his re-election campaign.