NEW YORK (Reuters) – The New York state attorney general is investigating whether Donald Trump and the Trump Organization improperly manipulated the value of the U.S. president’s assets to secure loans and obtain economic and tax benefits, and said Trump’s son Eric has been uncooperative in the civil probe. 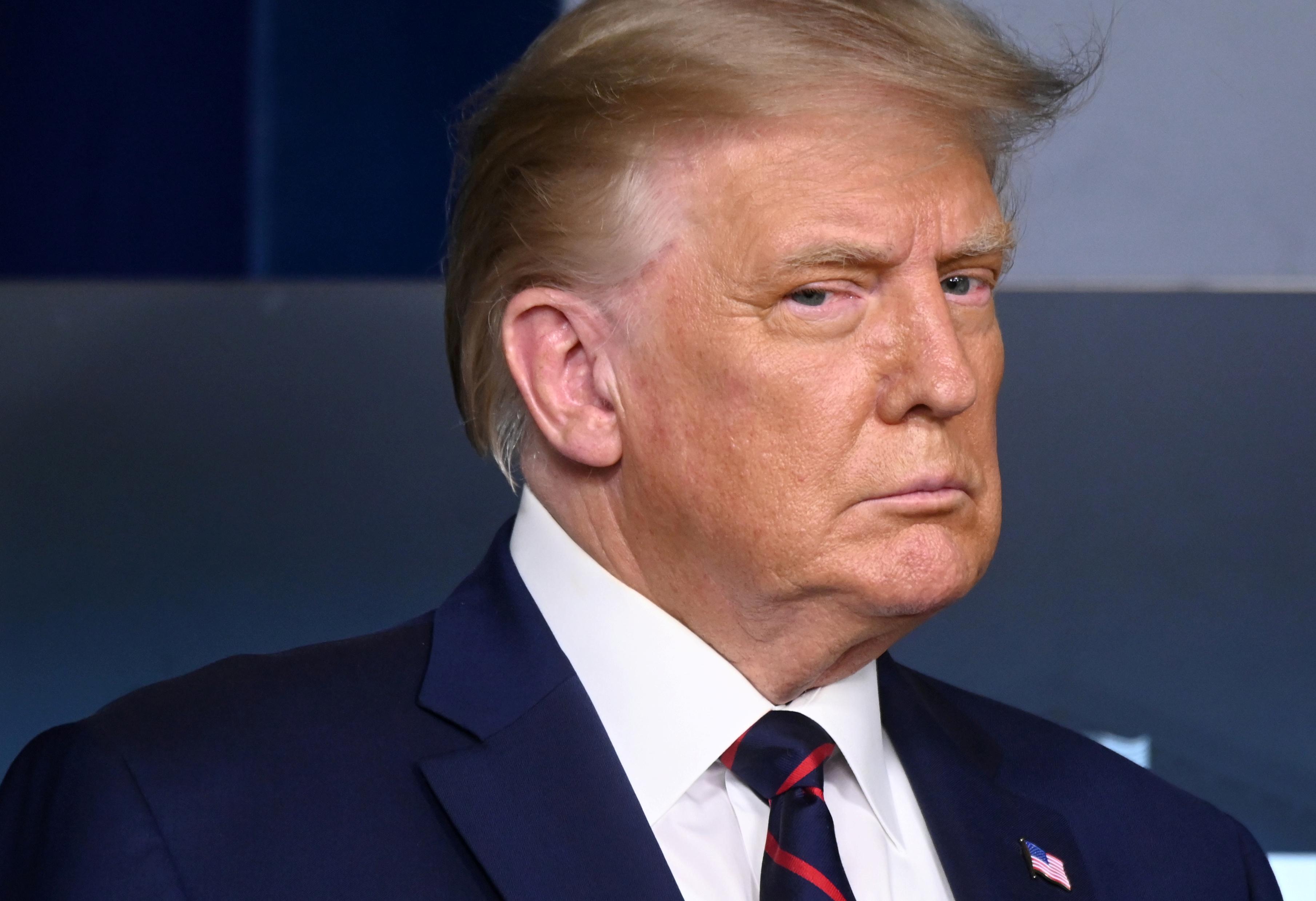 The disclosure was made in a filing on Monday with a New York state court in Manhattan, where Attorney General Letitia James is demanding that the Trump Organization, Eric Trump and others comply with subpoenas from her office.

Lawyers for the attorney general said the subpoenas were issued as part of her “ongoing confidential civil investigation into potential fraud or illegality,” adding there has been no determination that any laws were broken.

Alan Garten, chief legal officer for the Trump Organization, where Eric Trump is an executive vice president, said the company has tried to cooperate with James, a Democrat, as the Republican Trump seeks a second term in office.

“The Trump Organization has done nothing wrong,” Garten said. “The NYAG’s continued harassment of the company as we approach the election (and filing of this motion on the first day of the Republican National Convention) once again confirms that this investigation is all about politics.”

James said she began her probe after Donald Trump’s former personal lawyer and fixer Michael Cohen said in Congressional testimony that the president’s financial statements inflated some asset values to save money on loans and insurance, and deflated other asset values to reduce real estate taxes.

She also said Eric Trump was “intimately involved” in one or more transactions being reviewed, and had “no plausible basis” to refuse to testify pursuant to a subpoena.

Four properties are being probed, with a particular focus on a 212-acre (85.8 hectare) property in northern Westchester County, north of New York City, called the Seven Springs Estate.

James is examining an apparent $21.1 million tax deduction for Seven Springs for 2015 from the donation of a “conservation easement,” following Donald Trump’s two-decade failure to build a golf course or residential housing on the property.

Other properties being probed include 40 Wall Street in downtown Manhattan, the Trump National Golf Club in Los Angeles, and the Trump International Hotel and Tower in Chicago.

The attorney general said the latter property, which towers a quarter-mile over the Chicago River, has been “omitted” from Donald Trump’s “Statement of Financial Condition” since 2009.

James said “significant amounts” of subpoenaed materials have been produced but there is an impasse over other materials.

“For months, the Trump Organization has made baseless claims in an effort to shield evidence from a lawful investigation into its financial dealings,” James said. “They have stalled, withheld documents, and instructed witnesses, including Eric Trump, to refuse to answer questions under oath.”

In separate litigation, Donald Trump for a year has been fighting to block Manhattan District Attorney Cyrus Vance from enforcing a subpoena seeking eight years of his tax returns, in connection with a criminal probe.

A federal appeals court will hear Trump’s arguments on Sept. 1, after a judge refused to void Vance’s subpoena. The U.S. Supreme Court ruled last month that Trump does not deserve immunity from Vance’s probe.