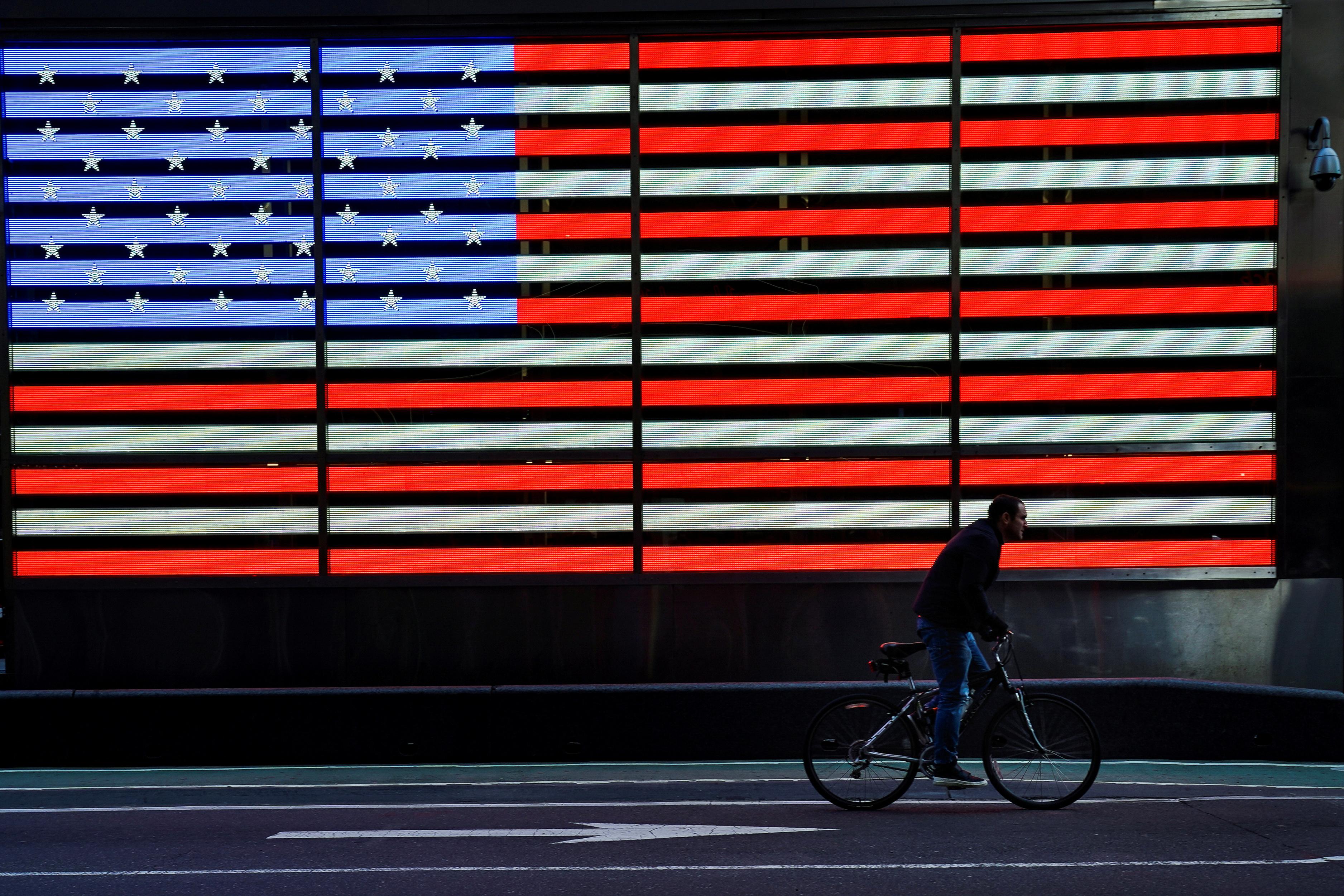 (Reuters) – The state of New York on Monday canceled its presidential primary, which had already been delayed from late April to June 23, over concerns voting was an unnecessary risk amid the COVID-19 pandemic.

With former Vice President Joe Biden the Democratic Party’s presumptive nominee, Douglas Kellner, one of two of the party’s commissioners on the New York State Board of Elections, said it would be “unnecessary and frivolous” to hold an effectively uncompetitive election in a state that is the epicenter of the U.S. coronavirus outbreak.

Republican President Donald Trump will be seeking a second term in the Nov. 3 election. Biden’s last remaining rival, Senator Bernie Sanders, suspended his campaign on April 8. Sanders had hoped to have his name on the ballot in remaining primary contests to enable his progressive supporters to choose like-minded delegates to influence the party’s platform.