The First Minister has sparked outrage after failing to help those impacted by ferry disruption. Residents of the Western Isles have been left with a shortage of essential items in shops after the ferry between the islands and the mainland was taken out of service.

It is the third time in just weeks that the transport, operated by Edinburgh-owned CalMac, has been halted.

Shops have been forced to ration essential items such as milk and bread as a result of a failure to ship goods to islands.

Pressure is mounting on Ms Sturgeon to get a grip on the situation.

Former leader of the Scottish Liberal Democrats, Willie Rennie, said: “If half the transport link to the First Minister’s constituency were removed overnight her constituents would be beating down her door and I’m sure a solution would be found in short order. 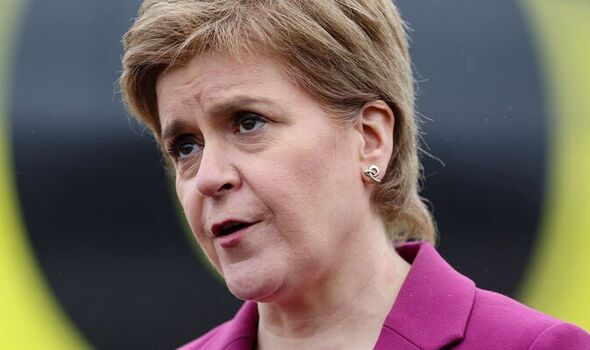 “Because this affects island communities, far from the central belt, residents are just expected to grin and bear it, even as their businesses suffer and their family members struggle to get to medical appointments.

“I believe that this is serious enough that the Parliament should be recalled and the minister made to explain why years of underinvestment in our ferry network has been allowed to lead us here.

“Islanders have been clear that if these ferry failures continue, the Scottish Government are risking an ‘island clearances’ as residents will simply find the situation intolerable.”

Alistair Carmichael, the Liberal Democrats home affairs spokesman, added: “People in the island communities throughout Scotland have been warning the SNP and the Greens for years that this type of thing could happen, and funnily enough it has done.

“For the Scottish government to sit back and watch failure on a catastrophic scale as they are doing is unforgivable in my book.”

A fault on one of CalMac’s oldest ferries, the MV Hebrides, led to the two routes between Uig on Skye, Lochmaddy on North Uist and Tarbert on Harris being shut down for three days. 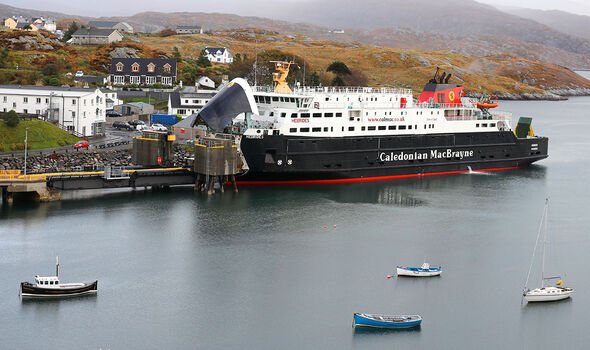 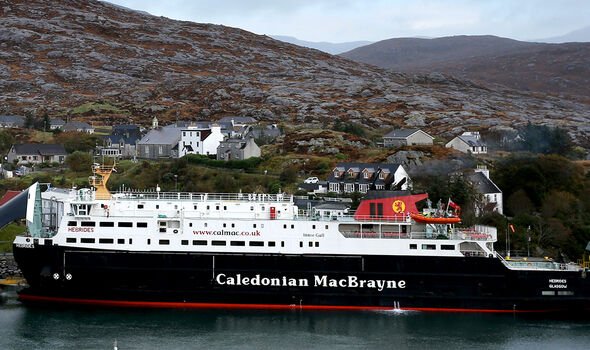 CalMac’s managing director, Robbie Drummond, has warned that disruption to the services were likely to remain for another year.

He said problems would ease over time as new vessels are introduced.

“Clearly customers are really upset about the latest disruption of last week and everyone at CalMac is deeply sorry for what they’ve been going through,” he told the BBC’s Good Morning Scotland programme yesterday. 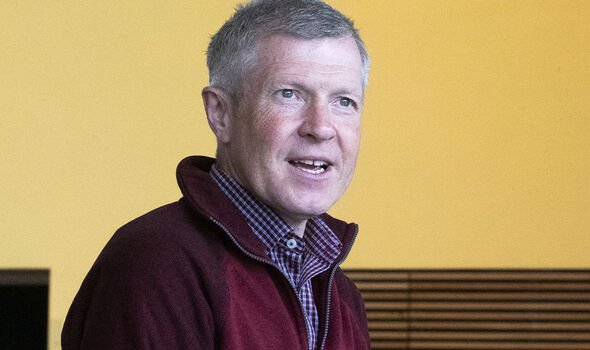 “Our spend is increased by 70 percent over the last five years, from £21million to £34million this year.

“But what we really need, and you’re right, is that long-term investment program.

“Because that’s what will give the islands the service they need, and one that we can all be proud of.”

Transport Scotland spokesperson said: “The outage on the MV Hebrides was caused by a fault on the vessel’s CO2 firefighting system.

“CalMac have confirmed with Ministers that this fault is a repeat of the previous fault on the vessel.

“Ministers have requested a thorough investigation into this fault – and why it occurred so quickly after the previous outage on the same vessel.”

The official added: “CalMac have added a number of additional sailings to help with essential supplies to the islands.”

They said that the transport minister has also held a meeting with local politicians and others last week to discuss issues caused by the ferry fiasco.