The Brexit Party leader called for Britain to reduce its dependency on China. Mr Farage told The Sydney Morning Herald: “The cat’s out of the bag, we now know what we’re dealing with.

“The truth of it is if we are really going to get tough with China and we want to try and hurt China’s ability to become this global superpower then we’re going to have to face the facts that in the short term this will cost us too.

“It’s not something we can do that’s cost-free; it isn’t cost-free but, in terms of strategy, in terms of geopolitics, this is the biggest geopolitical struggle since the fall of the Berlin Wall 30 years ago.” 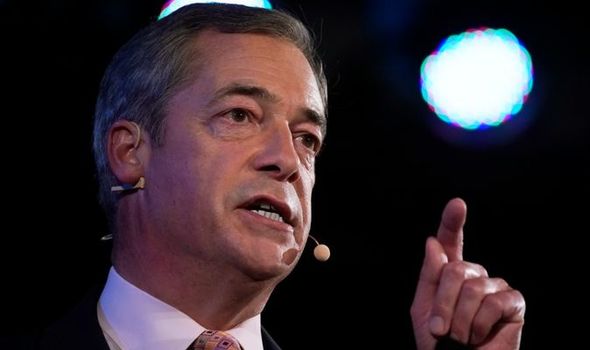 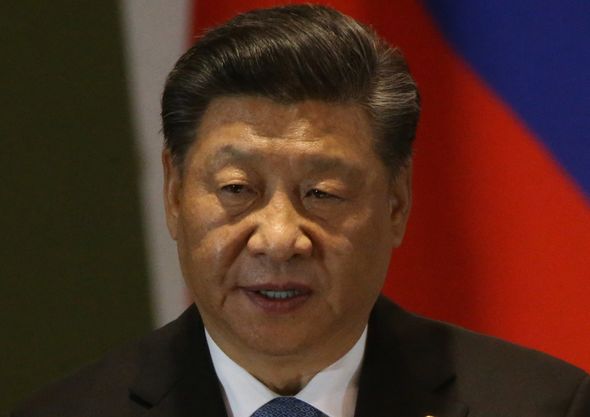 He said: “In fact, if we stayed in the EU we would have kept ourselves more beholden to China because that’s what the EU intend to do.”

Mr Farage also warned the UK’s relationship with China would be a key policy if the Brexit Party returns to frontline politics.

He said: “And of course if the Brexit Party does have to reactivate you can rest assured that China will be up there in one of the top two or three policies. 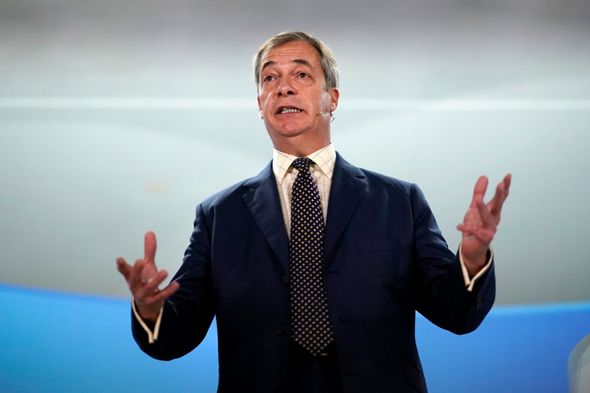 “With my base, the debate on China has started by it’s still got a long way to go.”

Mr Farage backed Donald Trump in the upcoming US presidential election to stop Beijing “effectively taking over the world”.

The Brexit Party leader said: “If he wasn’t there who would take the lead on this? Certainly not, certainly not Joe Biden. 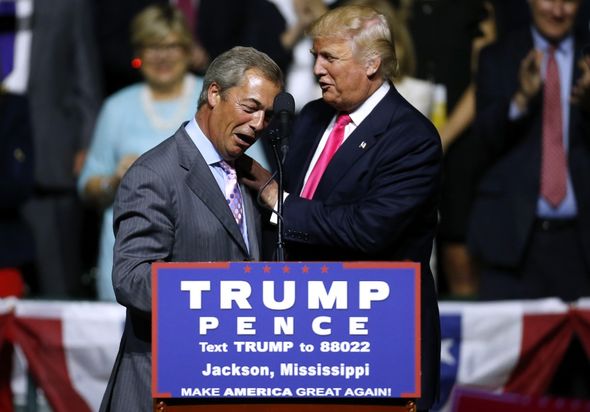 “And Australia on its own is going to find it very difficult to do it; Boris Johnson’s going to need a hell of a lot of kicking to do it; and the European Union are, I’m afraid, just appeasers of China at every level.

“In terms of stopping China effectively taking over the world – whatever people think his faults may be – the reelection of Trump is actually central to it.”

It comes after Mr Farage called for a boycott of Chinese goods in a Twitter post last month.

The Brexit Party leader hit out at Beijing for slapping tariffs on Australia after they called for an independent investigation into the origins of the coronavirus outbreak.

Mr Farage tweeted: “Chinese reprisals against reasonable Australian demands for an inquiry show that they intend to be a bullying master of countries that have become too dependent on them.