Talks are reportedly being conducted behind the scenes by ambassadors, ministers and their teams to see if there is a way for the countries to strengthen ties with the UK. The development comes after Britain said it was not interested in forging closer security and foreign policy cooperation ties with the EU.

The three leading European powers’ quest to link up with the UK on defence comes just months after the UK rejected a foreign and security component when it signed a post-Brexit trade deal with Brussels.

According to the Guardian, the governments in Paris, Berlin and Rome are keen to each sign their own deals with Boris Johnson’s government to pave the way for more cooperation on defence matters.

The last time the gathering took place was in 2019 in Brittany. 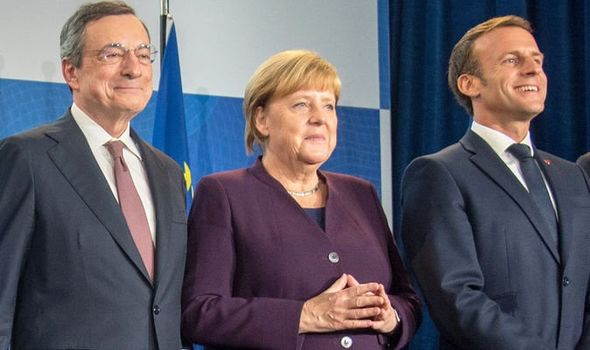 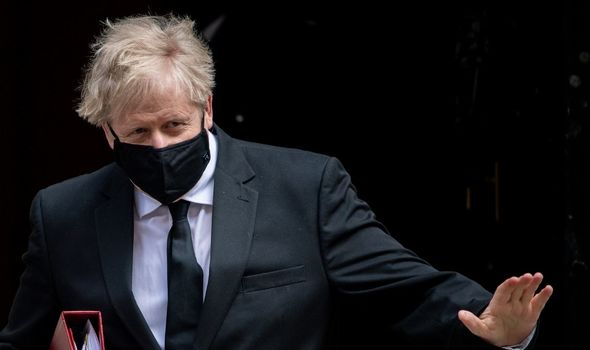 His signal gave hope to those looking to see France and Britain forge strong post-Brexit relations in the coming years.

He said: “On many issues, we have congruent views, shared analysis or common interests.

“We are neighbours. We cannot sit there immobile staring at one another.” 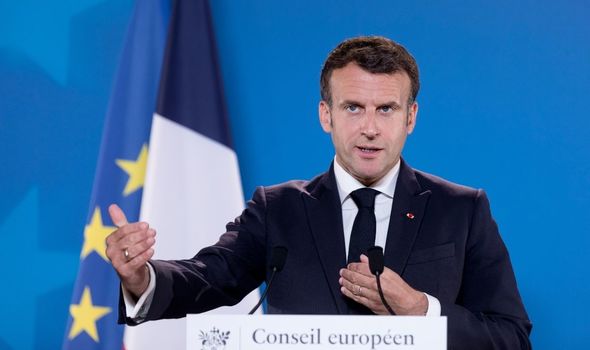 In 2010 France and the UK signed the Lancaster House agreement comprising two treaties on defence and security, and on nuclear cooperation.

They focused on developing cooperation and “sharing and pooling of materials and equipment including through mutual interdependence, the building of joint facilities, mutual access to each other’s defence markets, and industrial and technological co-operation.”

The Prime Minister is set to come face to face with French President Emmanuel Macron next month at the G7 summit in Cornwall. 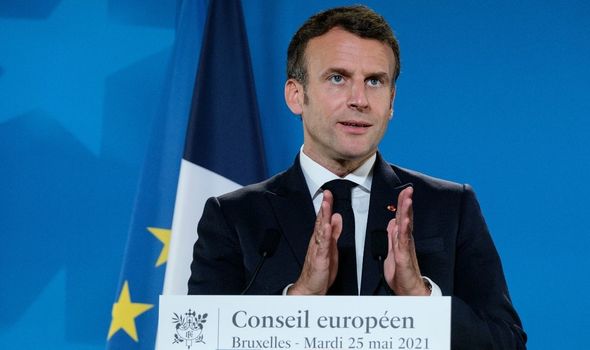 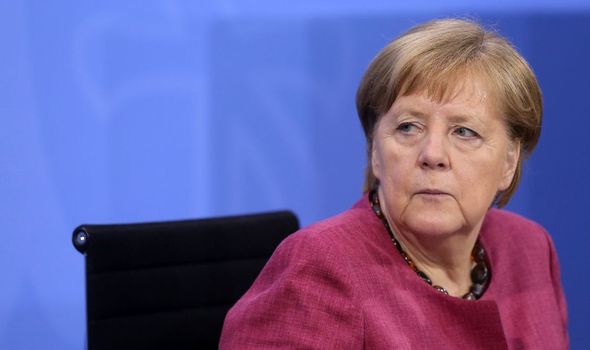 Earlier this month the UK sent two warships to the Channel Islands after French fishermen blockaded a port.

They were expressing anger over a delay in post-Brexit fishing licences.

At next month’s G7 summit, leaders will discuss a wide range of topics including trade.

Trade ministers from the Group of Seven (G7) wealthy Western nations called for democratic countries to rally behind reforms of the current world trading system, and together they criticised those who undermine that system.

In a communique issued by Britain, they said: “We, the G7 Trade Ministers, stand united in our commitment to free and fair trade as foundational principles and objectives of the rules-based multilateral trading system, as well as to the modernisation of international trade rules.”

The UK holds the rotating presidency of the G7 this year and is therefore hosting the gathering. 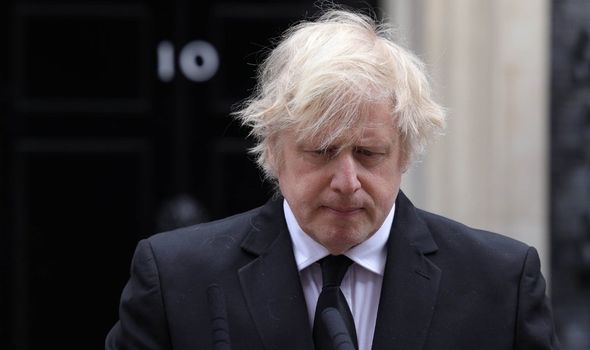 The world’s top politicians will attend a series of high-stakes meetings at the five-star Carbis Bay Hotel from June 11 to 13.

In a bid to send a powerful message to attendees, the UK Government has said the summit will be “green”.

As part of the environmentally-friendly approach, the summit is free from single-use plastic wherever possible.