Conservative MP Robert Buckland hit back against the “patronising” argument that Tory voters in the South of England differ wildly from those in the North of the country. The Minister was on Sky News with Trevor Phillips discussing the fallout from the Liberal Democrat victory in the Chesham and Amersham by-election this week. Mr Phillips suggested the result was down to discontent among southern Conservative Party supporters, annoyed at the focus on Red Wall seats.

Mr Buckland told the Sky News host: “I don’t accept that choice, you know the idea that somehow voters in the north or voters in the south are entirely different species is franky patronising and wrong.

“I went out on the doors in Chesham and Amersham and listened very hard to the concerns that were being raised by residents about local issues.

HS2, development, those sort of important points being raises and clearly, the message has been delivered and conveyed very strongly in the form of that by-election result.

“But it is wrong to say that somehow the party has to make a choice between people and somehow people in the south are driven by, I think somebody said they were more sophisticated.

“I mean what absolute rubbish!” 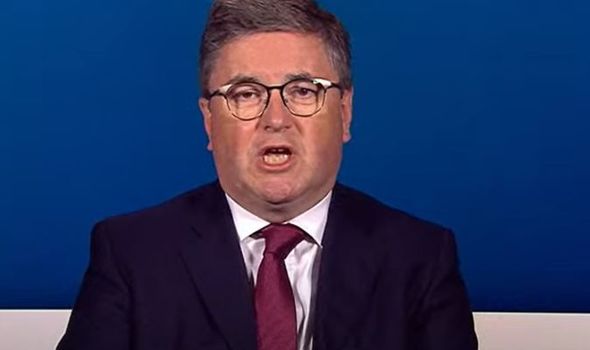