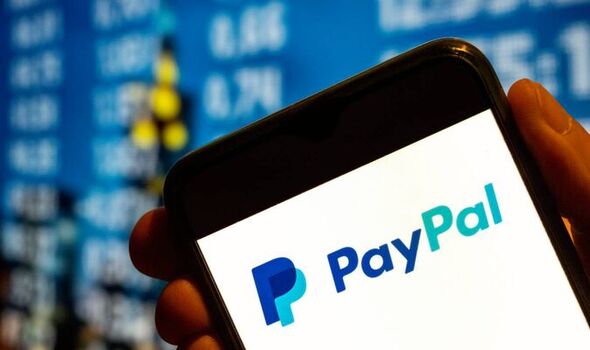 Others targeted included UsForThem, a campaign group which called to safeguard children during the pandemic. Politicians have reacted with fury, with one Conservative peer saying she had “‘never seen so much cross-party outrage” over the move. Retired Supreme Court judge Lord Sumption said PayPal’s move appeared to be “a particularly sinister development”.

Baroness Claire Fox also said experts were now examining a law change that would prevent payment companies from locking people out of accounts based on “perfectly legal political views.”

Comedian Jack Dee announced he would be suspending his PayPal account in response and several other celebrities have followed suit.

Baroness Fox said: “We cannot allow big tech to get away with financially policing opinions by financial bullying.

“The idea of placing explicit financial penalties or suspending accounts of groups for perfectly legal political views rings worrying bells – it’s like saying you cannot have an account because we saw you on TV. We do not live in that sort of society.”

“It is very worrying that you can have legitimate funds in a PayPal account and PayPal can take it off you without justification.

“If PayPal has such a policy it should be openly declared. We use PayPal routinely without thinking. People across the political spectrum really feel this is a step too far.”

“This means you cannot organise campaign groups which are important in civil society and which rely on people donating small amounts.I have never seen more cross-party outrage than I have over this issue.” 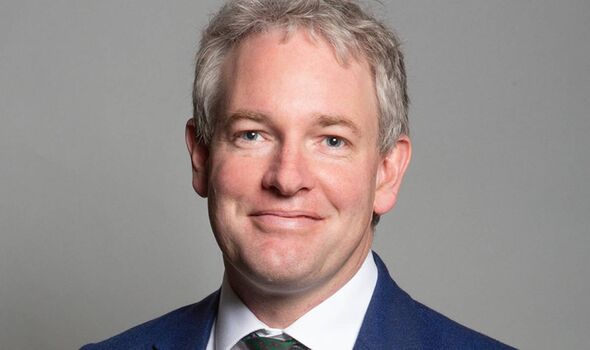 Last week Mr Kruger raised the issue in Parliament, asking commons leader Penny Mordaunt: “Does she share my deep concern about the decision of PayPal, the online payments company, to cancel the accounts of certain organisations including Us for Them, who campaigned against the Covid lockdowns, and perhaps most ironically the Free Speech Union, who appear to have been targeted because of their views on sex and gender?”

He said: “There is significant disquiet among MP’s and mounting pressure on the government to review the rules around digital infrastructure so that companies cannot abuse people for political reasons.”

It is thought the Commons will hold a debate on the issue after Ms Mourdant highlighted the unexplained withdrawal of services by companies as a ‘common theme amongst our casework’ for many MPs.

In recent months PayPal has suspended a number of other accounts “in accordance” with its user agreement. It also cancelled the account of Free Speech Union founder Toby Young, and his opinion and news website, the Daily Sceptic, with no clear explanation.

It also suspended the account of the evolutionary biologist Colin Wright and parents group UsForThem which sought to highlight the impact of school closures during lockdown.

However last week PayPal informed UsForThem its account had been reinstated following a U-turn by the company.

Mr Young’s Free Speech Union account was cancelled by PayPal along with his opinion and news website, the Daily Sceptic, which criticised lockdowns.

The Free Speech Union, founded by Mr Young two years ago, has recently called on the Government to ensure children aren’t politically indoctrinated at school, citing the teaching of “radical gender theory”.

The organisation has helped to defend people who claim they have lost work for expressing opinions, for example Gillian Philip, the author who said her contract was terminated because she stood up for JK Rowling on Twitter amid a row over transgender rights.

It has also challenged universities that have “no-platformed” gender-critical academics.

Mr Young said: “Withdrawing financial services from dissidents and non-conformists and those who dare to defend them is the new frontline in the ongoing war against free speech.

“The Free Speech Union will be lobbying the Government to put new laws in to prevent companies like PayPal demonetising organisations and individuals because their employees disapprove of their views. “As the move towards a cashless society gathers speed we want to avoid the emergence of a Chinese style social style credit system”

Lord Sumption said: “I do not know what Paypal’s complaint is, nor what their rights are under their contract. But on the face of it, this is a particularly sinister development.”

“The Free Speech Union takes no line of its own on issues like gender critical theory or lockdowns. It simply defends the right of both sides to be heard within the limits permitted by law.” 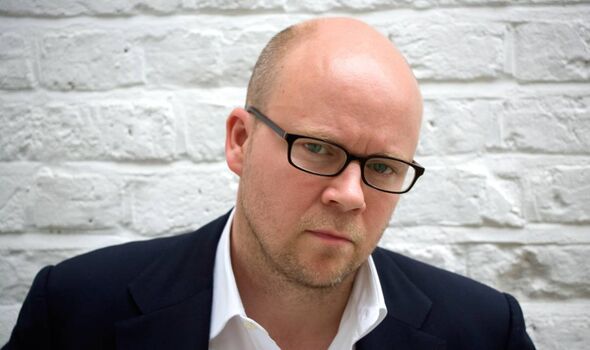 “So we have to assume that Paypal considers that on controversial issues like these only one side of the argument should be heard.

“Paypal is part of the infrastructure of the payments system in a world which is increasingly going cashless.

“This is therefore a serious and direct interference with the very idea that there should be freedom of speech. It is probably illegal under anti-discrimination provisions of the Equalities Act, which prohibits discrimination in the provision of services on the basis of belief.”

“But if it is not, then consideration should be given to making it illegal.”

Sir Graham Brady said it was wrong to target groups like UsForThem, co-founded by campaigner Molly Kinglsey. Ms Kingsley has told how she has been singled out for internet attacks by trolls who disagree with her views on safeguarding children.

Sir Graham said: “UsForThem did sterling service during the months of lockdown and damaging school closures, as a rare voice speaking up for the nation’s children. It is chilling to see faceless corporations like PayPal trying to stop this vital work.”

Miriam Cates MP said “This is very concerning and PayPal must urgently justify its decision to withdraw services with no warning from legitimate organisations including the Free Speech Union.”

“We cannot allow a situation  whereby unaccountable multinational tech giants are able to control the right to freedom of speech in the UK.”

Silicon Valley giants have come under scrutiny in recent years with accusations they are using their platforms and financial might to shut down debate.

Last year a speech questioning vaccine passports by David Davis, Conservative MP for Monmouth, was taken down by YouTube and in 2020 two leading Oxford University academics accused Facebook of ‘censorship’ after it placed a “false information” notice on a review they had carried out on face masks.

In a statement PayPal said: “Due to our legal and data protection obligations, we cannot comment on an individual PayPal customer’s account.”

PayPal regularly assesses activity against our long-standing Acceptable Use Policy and will discontinue our relationship with account holders who are found to violate our policies.”