Polling data has indicated that voter affiliation with the Tory party has steadily declined over recent months following a series of high-profile scandals. Professor of Politics Nicholas Allen spoke to the Daily Express to offer his analysis of the change in electoral behaviour and how this shift may affect future general election results. Dr Allen suggested the incoming party leader would have to act quickly to reassure voters before support swings towards opposition parties, risking the Tory Government being ousted by Labour.

Dr Allen suggested, given the current state of affairs within the UK, the country was not likely to see a general election for another two years.

“No Governing party is going to want to go to the country when they’re miles behind in the polls and, frankly, when inflation is over nine percent – so it’s likely to be 2024.”

He added: “The Conservatives are unlikely to enjoy the overwhelming support they enjoyed back in 2019.” 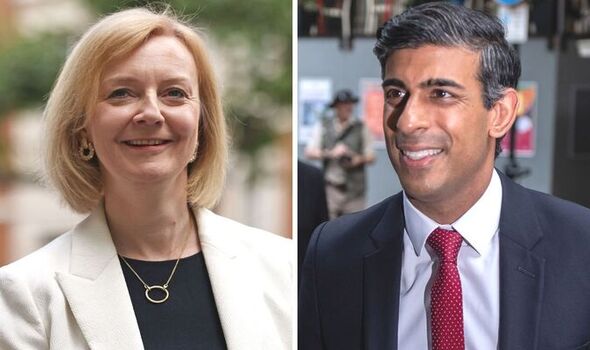 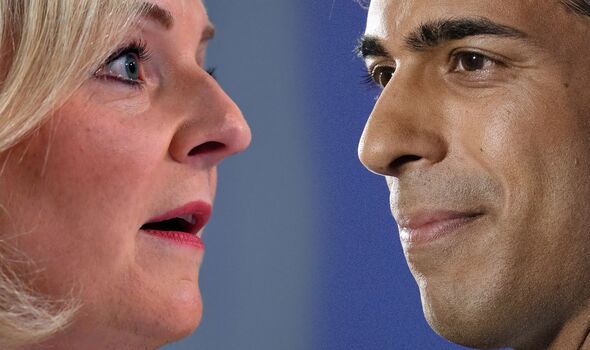 The politics professor said: “Frankly, British politics has been so unpredictable these last six, seven years that I wouldn’t want to call the result of the next general election so far out.

“If I had to put money on it, I would probably say Labour is likely to win.”

He added: “Almost by the law of averages, you’d expect the pendulum to swing back to Labour.”

He suggested the next general election could signal an end to the twelve year Conservative reign in Government if the new leader did not deliver on their campaign promises. 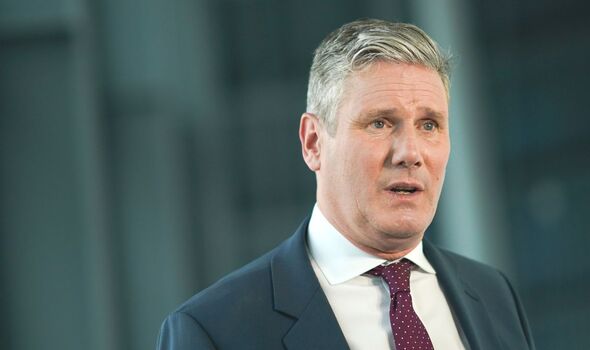 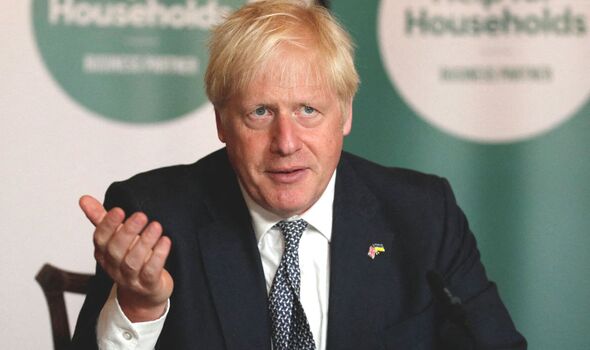 The Conservatives, led by Mr Johnson, achieved a landslide majority in the 2019 general election.

The Tories gained 47 seats in the House of Commons, while the Labour party lost a staggering 59 places in a cataclysmic result for then-leader Jeremy Corbyn.

However, Dr Allen suggested the Conservative party was not currently on target to relive their comfortable 2019 victory in a future election.

He added: “At the moment, it looks like Labour stands a chance of at least being the largest party in the House of Commons after the next general election – they could end up forming an overall majority.” 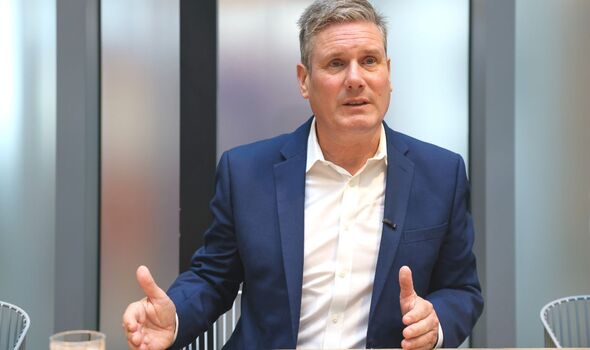 Rishi Sunak and Liz Truss have entered the final stage of the contest to replace Boris Johnson as leader of the Conservative party.

The two will engage in a summer of fierce campaigning before a deciding vote is put towards wider members of the Tory party, with a new Prime Minister set to be announced on the 5th September.

Mr Sunak and Ms Truss have both served as members of the outgoing Prime Minister’s Cabinet team but have vowed to shed the atmosphere of disappointment and distrust felt among the public.

With polls indicating that rising inflation is a core public concern, it is likely electorate support could still be affirmed through the delivery of efficient and effective economic policy under a new party leader.

Read next:
Sunak and Truss supporters lock horns in tense tax plan clash
Liz Truss education: Inside PM hopeful’s life at school and university
We have heard the issues but the next PM’s priority MUST be children
Mordaunt side-eyes boss Trevelyan in awkward exchange after leadership
POLL: Should Boris Johnson come back as Prime Minister?