ITV’s political editor Robert Peston told Britons that according to Government ministers and officials, it is “close to nil” that lockdown will end on June 21 as the Indian variant of coronavirus spreads amongst communities up and down Britain. He explained how the PM is being told by scientists reopening on June 21 will be “too risky” and that despite the success of the vaccine protecting Britons against the virus, the lockdown easing is not set in stone and could change.

Peston said: “The pressure is certainly building on the Prime minister from his own benches to stick to the plan… to unlock completely on June 21.

“But the PM is being told by many of his scientific avoiders that that may prove far too risky.”

He added: “Matt Hancock has said some slightly ambiguous things. 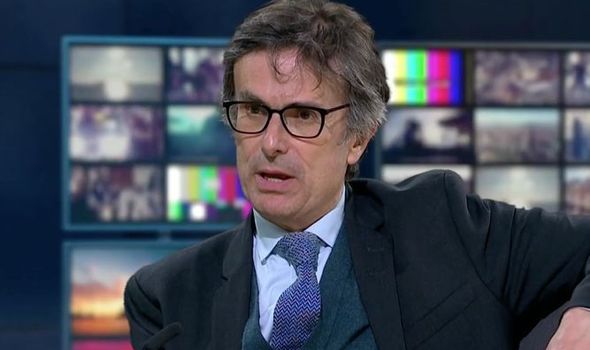 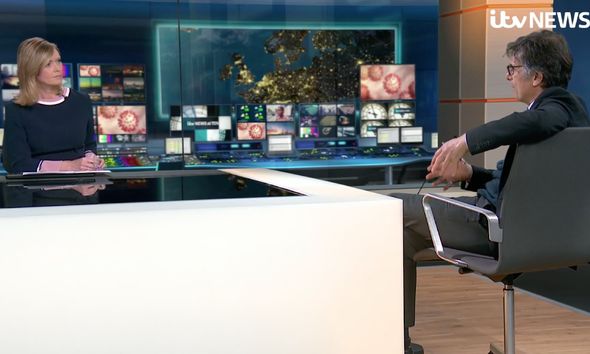 The political editor went on, saying: “It’s not to say that the vaccines don’t work.

“But this is where we come to the nub of the political argument.”

He concluded: “I don’t think that we will get June 21st as currently outlined.

“Ministers are saying to me the chances of June 21 being exactly as currently described are close to nil.”