The Prime Minister’s honeymoon period is well and truly over following his first anniversary in office as he prepares to ward off a rebellion over his stay-at-home order, which is due to come into effect on Thursday. A growing number of senior MPs on the Conservative backbenches have signalled they will oppose the new lockdown during a vote on Wednesday, a day before it is set to come into force.

Mr Johnson’s lockdown announcement is subject to a vote on Wednesday which will expose the PM to a rebellion from Tory MPs who reject the need for a national shutdown.

Some Conservatives fear the long term economic damage caused by the lockdown will outweigh the health risks of allowing businesses to stay open, and that there are wider risks to mental health and an erosion of civil liberties from lockdowns.

A defeat in Parliament could dent Mr Johnson’s authority at a time when he is already under fire over his response to the growing pandemic and Brexit. 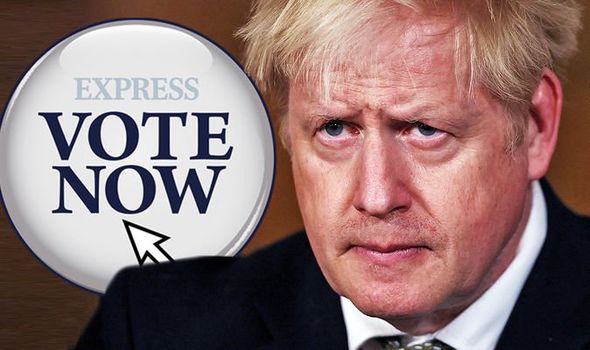 Any Tory rebellion during Wednesday’s vote is likely to be only symbolic, with Labour poised to back the Government on the measures.

Conservative former cabinet minister Esther McVey has revealed she would vote against the four-week lockdown because the “‘lockdown cure’ is causing more harm than COVID”.

Sir Graham Brady, the influential chairman of the 1922 Committee, said: “If these kinds of measures were being taken in any totalitarian country around the world, we would be denouncing it as a form of evil.” 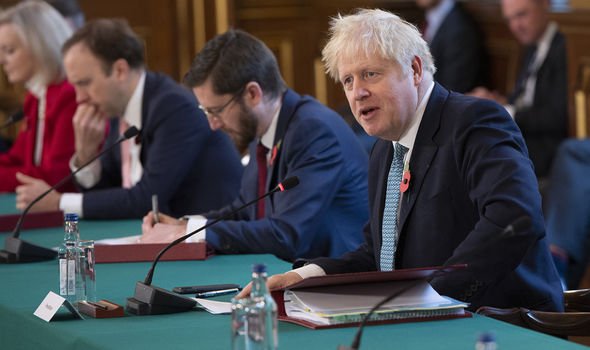 Mr Johnson’s first year in office saw Brexit, a baby and a brush with death from coronavirus.

When he became prime minister on July 24 2019, his party was languishing in the polls and had not long suffered one of its worst-ever performances at the ballot box, securing just 9 percent of the vote in elections to the European Parliament. 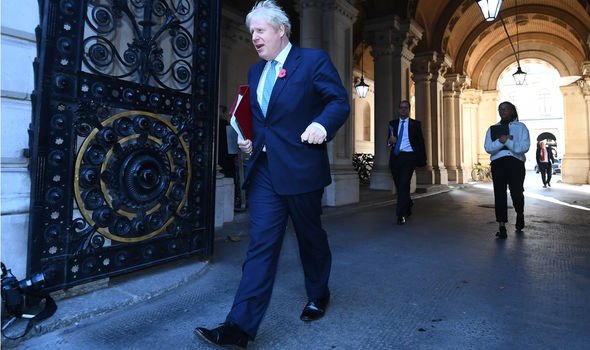 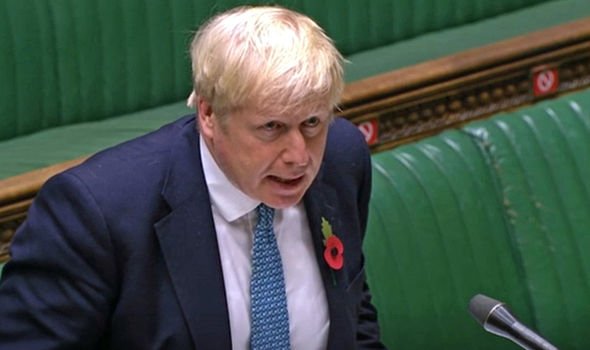 But almost immediately the Tories’ poll share began to rise, from an average of 29 percent in the week he became PM to the mid-30s by the autumn, before hitting the early 40s at the start of the general election campaign.

After winning 45 percent of votes in the UK on election day, Mr Johnson then led his party to even dizzier heights in the polls, until the Tories found themselves averaging as much as 52 percent in the early weeks of the coronavirus crisis. 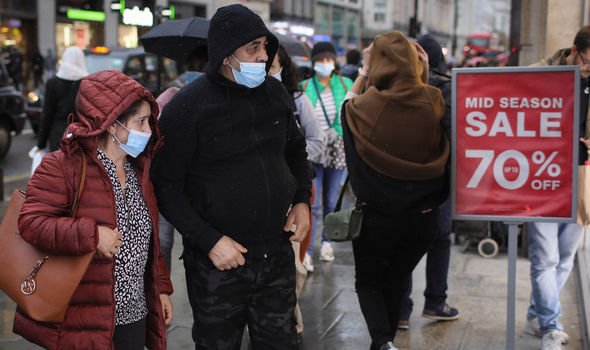 Then it all changed. From mid-May the polls have tracked downwards, not anywhere close to the lows seen last summer, but enough for the Tories’ lead over Labour to drop ahead of the 2024 General Election.