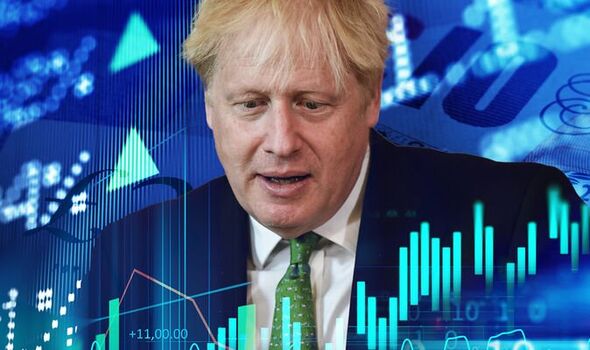 At the previous close yesterday, the pound had been trading at $1.1894.

This came as Downing confirmed that Mr Johnson would be addressing the country to announce his resignation later today.

He is expected to make the announcement at 12pm.

Roger Jones, head of U.K. equities at London and Capital, said this is indicative of “some relief” in currency markets.

Initially, he said, it was looking as if “this is not going to be long and drawn out with the prime minister refusing to go and ultimately causing a policy stalemate.”