The top adviser to the Prime Minister returned to his post this week – having recently placed himself into self-isolation after reporting symptoms of COVID-19 -to offer advice to the government. And a Number 10 source has said Mr Cummings’ return has made a palpable difference. The government was recently pressed to extend the Brexit Transition Period, which is fast approaching on December 31.

Mr Johnson vowed to make attempts to strike a deal with the European Union by the deadline date, but said he was prepared to leave without a trade deal altogether.

However, the outbreak of the coronavirus pandemic across the globe has shifted focus away from politics, with many calling for the government to extend the deadline.

Downing Street has said the government is immovable on this issue, and will refuse to extend the Transition Period even if the European bloc requested to do so. 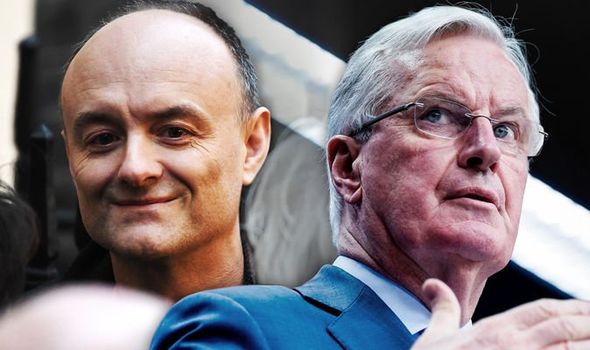 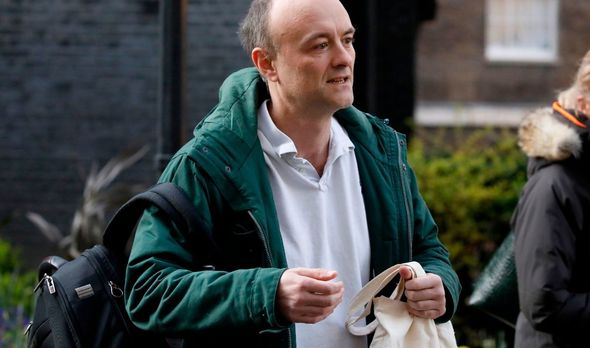 The source said Mr Cummings was the driving force behind the decision, saying: “Dominic’s back, and he’s making himself felt.

“Back to his forceful best, I’d say.”

An ally of Mr Cummings also provided further insight into the government’s plan.

They told The Times: “There’s a view in No 10 now that we’re heading for no deal.

“The two sides are a million miles away from each other.” 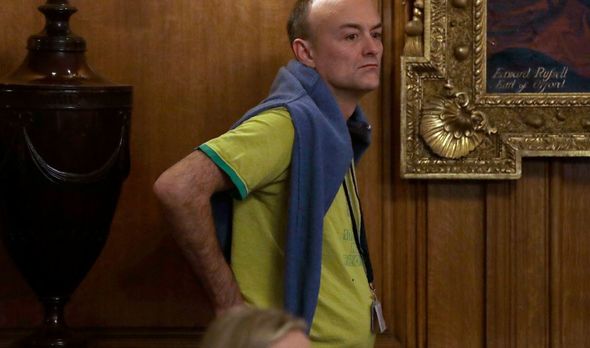 He wrote: “Extending would simply prolong negotiations, create even more uncertainty, leave us liable to pay more to the EU in the future, and keep us bound by evolving EU laws at a time when we need to control our own affairs.

“In short, it is not in the UK’s interest to extend.” 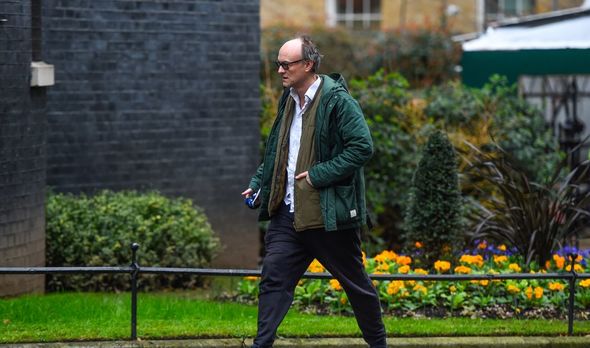 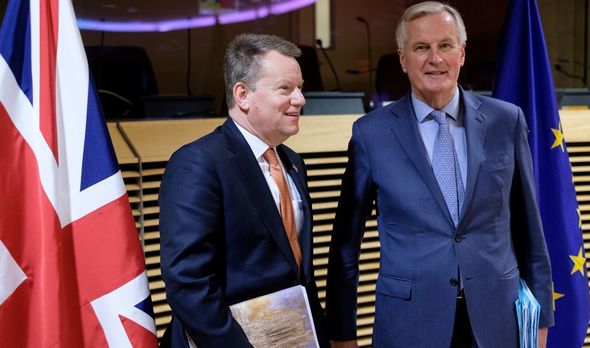 Mr Frost, who also spent a period in self-isolation due to coronavirus, has reconvened discussion with the European bloc this week.

The European Commissioner’s chief negotiator, Michel Barnier, who has also been in self-isolation, met with Mr Frost via video link on Wednesday.

A joint statement described the talks as constructive, and further discussion is due to take place in the coming weeks.

All negotiations are now set to take place remotely due to the outbreak of coronavirus, of which Europe is the current epicentre.

Legal texts were exchanged earlier in March, however talks were then abruptly abandoned as the virus took hold across the continent.

Other government officials have confirmed the UK will not be backing down from the original deadline. 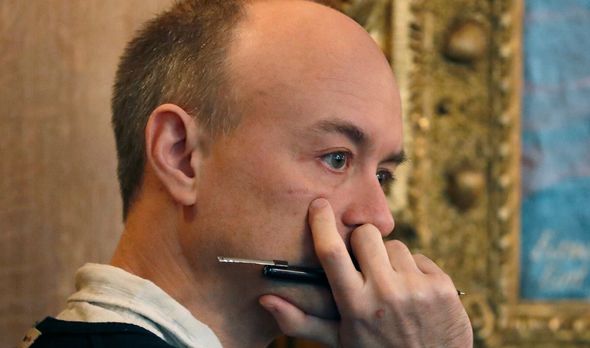 Chancellor Rishi Sunak stated the government will see a conclusion to talks by the end of the year.

He said: “I’m confident that that work can continue and hopefully reach a satisfactory conclusion, but we remain committed to the timeline that we set out.”

Opposition party members and leaders have urged the government to reconsider their refusal.