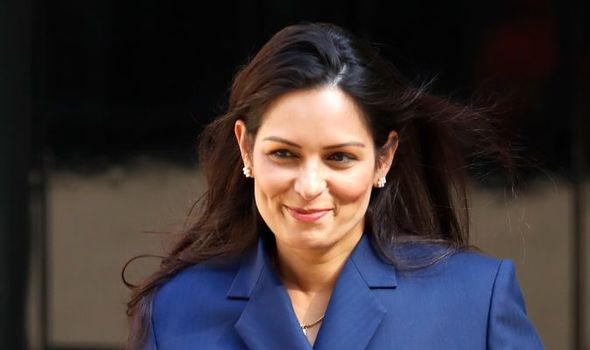 The move would be an act of defiance by Home Secretary Priti Patel who was taken to court by activist lawyers when she tried to deport 42 Jaimacan criminals back to the Caribbean in February.

A court order prevented 25 of them being deported immediately even though they had been convicted of serious crimes including manslaughter, one firearms offence, seven violent offences, two which are in the category of rape or sexual offences and 14 drugs offences.

All the convicted criminals were foreign nationals and none had British passports.

An MP who has been in talks with Home Secretary about deportations told the Sunday Express: “The Home Secretary does not want to mess about, she wants foreign criminals out of the country.

“So more flights to take these criminals back to their home countries have been booked for the coming months.”

The claims come as the powerful Common Sense group of around 50 Conservative Parliamentarians has written to Ms Patel demanding that she brings forward emergency legislation to change the asylum laws. 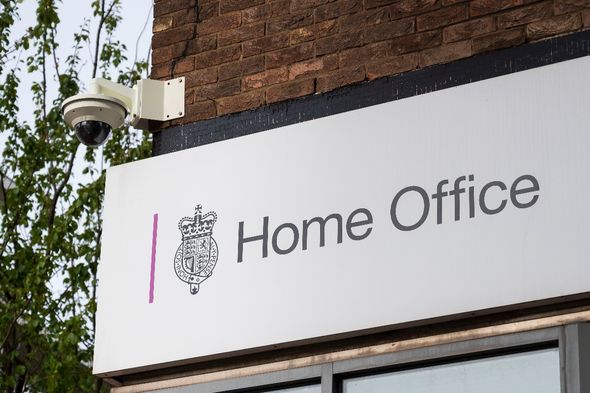 The demands from the group chaired by former minister Sir John Hayes have come because of the continued problem of illegal migrants coming in large numbers across the English Channel.

There are also concerns that the current asylum rules “make it very difficult to send people back”.

A source from the group said: “This is now an absolute matter of urgency. The problem is that once the illegal migrants arrive we have a duty to house them and allow them to spend months going through the process.

“At the end of it most of them have disappeared and cannot be sent back.”