Ms Newton-Smith explained that to maintain tax income the Government must help businesses survive the next few weeks. The CBI Chief Economist said she fears that without any support companies will collapse, leaving people out of work and unable to pay taxes. Ms Newton-Smith added that only once the economy is beginning to recover should Rishi Sunak look at broad tax changes.

Presenter Aasmah Mir on quizzed the economist on Times Radio and asked:  A huge of money has been spent to help businesses and employees, but things have to be paid for.

“And we do have this budget coming up in March, one of the ideas that’s been floated is increasing corporation tax, how do you feel about that?”

Ms Newton-Smith replied: “I think our message to the Chancellor right now is not the time for cuts in government spending or to be increasing taxes significantly.

“We really need to get this recovery on a stable footing and then I think you can look at what are the sensible changes that could be made around taxation. 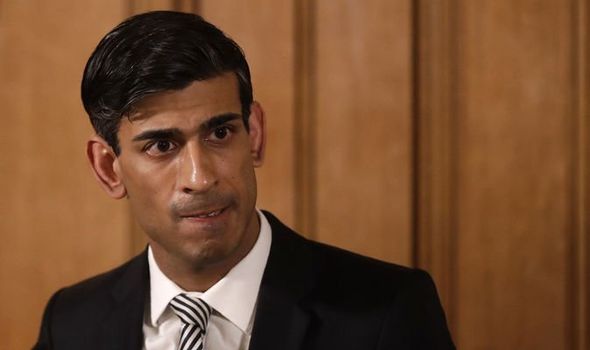 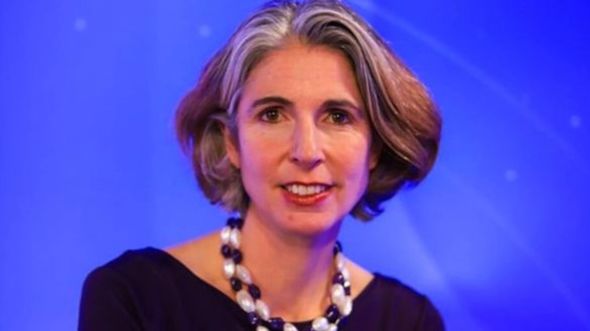 “But our first message is now is absolutely not the time.”

However, Ms Newton-Smith was not against making tax changes later on but only if the brunt of rises was taken by all.

She said: “I think further down the line when we’re recovering you can look at where are the sensible changes in the taxes system.

“This is so we can make sure that any tax rises falls on the broadest shoulders, are done sensibly, are done in consultation with business and incentivise business investment because that’s what drives job creation. 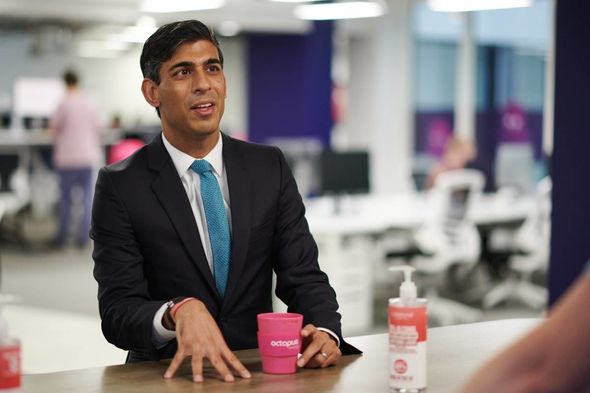 “The more businesses you save and help to get on the other side of this crisis the more tax revenues you will see.

“You will see more jobs created, so we really need to keep the focus on helping businesses get through a tough few weeks ahead.

The March Budget will take place on March 3.

The Government is poised to remove the temporary extra £20 a week for Universal Credit and many fear National Insurance and fuel duty will rise in response to Covid’s economic impact.

Inheritance tax set to be reformed in March budget – will a wealth tax also be introduced? (EXPLAINER)
Boris told to ‘cut taxes and bureaucracy’ to boost economy and get ‘better wages’ (BACKGROUND)
Lamont warns UK on track for ‘double-dip recession’ as lockdown ‘limits’ Boris response (BACKGROUND) 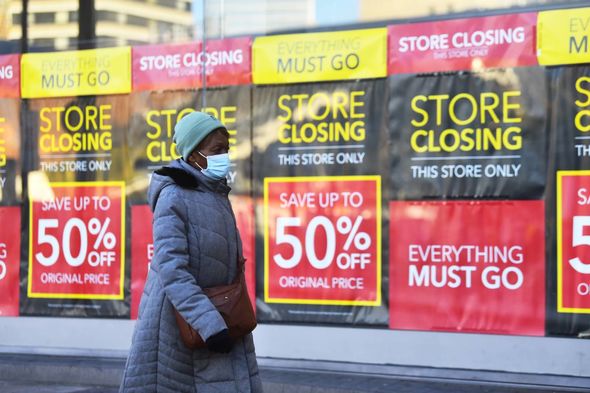 The Stamp Duty holiday and furlough scheme may also be extended.

“You cut the regulation, many of them are from the EU and many others are from civil servants, and if you cut the mountain of unnecessary government waste, that’s our taxpayers’ cash, again that means you will get faster growth.”