A new wave of Russian recruits are being prepared to join the front in Ukraine with horrific initiation rituals. Young men are being “raped and tortured” by veteran soldiers before being sent to the frontlines.

The so-called practice of “dedovshchina” involving barbaric initiation rituals is being forced on those who are trying to flee the country after Putin’s mobilisation announcement.

He told The Sun: “The reason large numbers of men are trying to get out of Russia is because they are frightened of general conscription being announced.

“It is a brutal army with no sense of honour or values and your chances of surviving any war in the Russian army are pretty low.

“They have done nothing to address the long-standing issues of bullying and hazing which have existed since the time of the Soviet Army.” 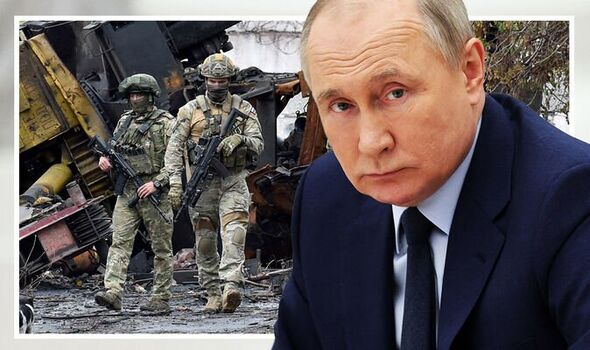