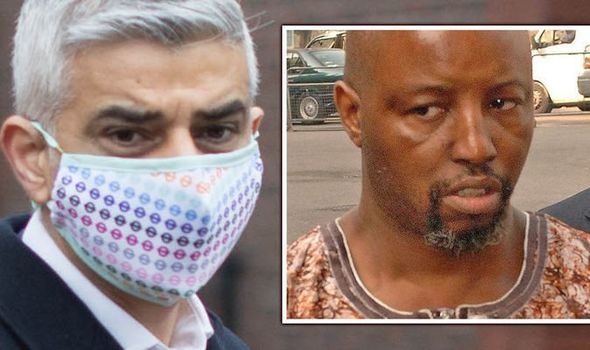 Toyin Agbetu has stepped down from his position after compromising social media posts emerged. In one of his tweets, the activist claimed Holocaust victims has been “served well by Nazi hunters”.

The tweets are the latest in a series of controversies surrounding Mr Agbetu’s appointment to the London Mayor’s “statue diversity” commission.

Over the weekend it emerged he had accused Diane Abbott of being “disloyal to her own community” and David Lammy of being a “poor example of Africans”.

Archive footage of him confronting the Queen during a ceremony at Westminster Abbey in 2007 has also resurfaced in recent weeks.