Speaking with Labour Shadow Attorney General Emily Thornberry, BBC Newsnight presenter Kirsty Wark pointed out that Kier Starmer has “said nothing about the strike”. In light of the claim, Ms Thornberry argued the Labour leader “talks about it and has talked about in the Parliament” and “it’s not as though we haven’t talked about it”. Referring to the Labour Party’s stance on the strike, she added the party thinks “the government should be at the table” of the negotiations as what they are doing instead is “standing on the sidelines and keeping throwing petrol on the fire”.

Ms Wark said: “Keir Starmer said nothing about the strike.

“It’s been a massive strike.

“He said nothing on the biggest strike for almost 30 years.”

Ms Thornberry argued: “Well, there’s been quite a lot of us on the media today. 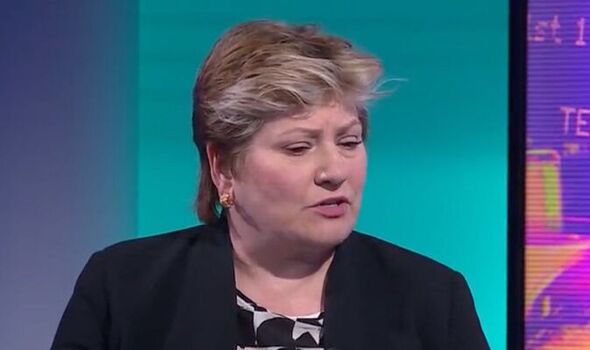 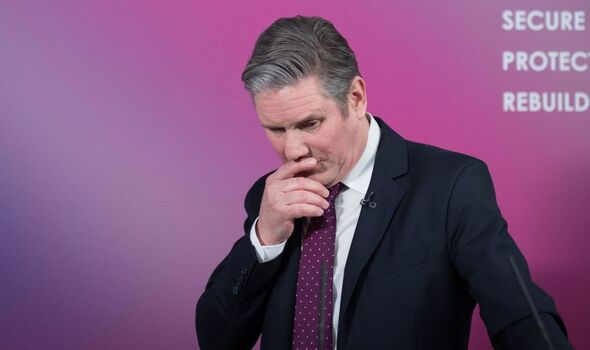 “[Keir Starmer] talks about it, but today he didn’t.

“And then a number of us has been out on the media discussing it.

“[Keir Starmer] has talked about in the Parliament.

“It’s not as though we haven’t talked about it.”

Ms Wark added: “It seems extraordinary that the leader of the party would not be out publicly saying what he thinks about the strike. 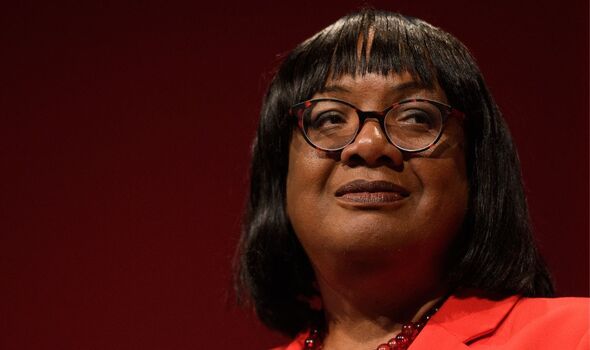 “The problem is that he doesn’t know what he thinks about the strike.

“It should not be happening. We deeply regret that this is happening and we think that both sides shout be around the table.

“A huge amount of money has been out into the rail service during the pandemic and now they want to simply stop funding it and leave it to what is largely nationalised rail service. 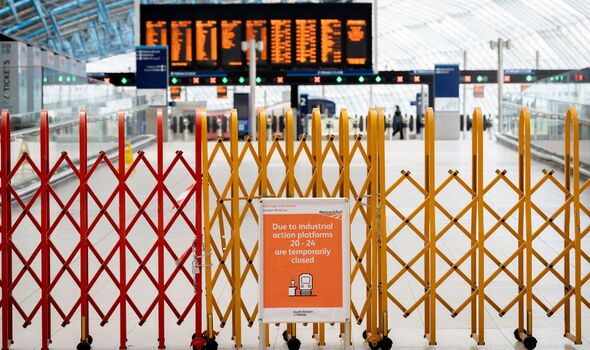 “[The Government] hasn’t given them a negotiating mandate and hasn’t told them what they should, but has told them essentially to get on with it.

“Whilst they’ve told railways to do that, they stand on the side lines and keep throwing petrol on the fire, hoping that the strike will get worse”.

The claims follow the decision of a number of Labour MPs to share support for rail strikes and appear at picket lines outside stations despite Keir Starmer warning to Labour MPs not to join rail workers on strike.

In light of the strikes, for instance, Kier Starmer discouraged his MPs from doing so and told his front bench: “We have robust lines. We do not want to see these strikes to go ahead with the resulting disruption to the public. The government have failed to engage in any negotiations.

“However, we also must show leadership and to that end, please be reminded that frontbenchers should not be on picket lines”.

Labour MP Diane Abbot and Kate Osborne are two of the Labour MPs who joined the picket lines and shared their solidarity with rail workers through comments on Twitter.

Ms Abbott, for instance, shared a picture of herself with RMT general Secretary Mick Lynch, which she commented: “solidarity with RMT union members taking action to protect jobs and pay”.

Ms Osborne also tweeted a picture of herself at a picket line which was commented “always stand on the side of the workers”.