The Scottish Parliament will officially dissolve on May 5 before voters head to the polls on May 6 to elect 129 new members across 73 constituencies. The leaders of the five largest political parties vying for votes took part in the second televised debate of the election campaign this week. The political climate in Scotland is extremely volatile with the topic of Scottish independence and post-Covid recovery proving to be key issues prompting debate and controversy among the candidates.

The 2021 Scottish Parliament election will be held in less than a month on Thursday, May 6, 2021.

All 129 Members of Scottish Parliament (MSPs) will be elected.

The election campaign officially began on March 25, 2021, but parliament will not be officially dissolved until May 5.

Reform UK, the new Alba Party and All For Unity will also be campaigning in this election. 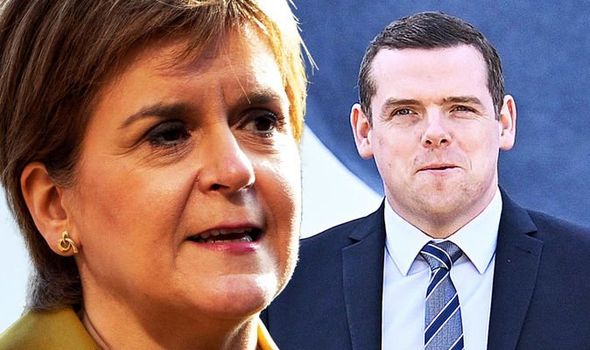 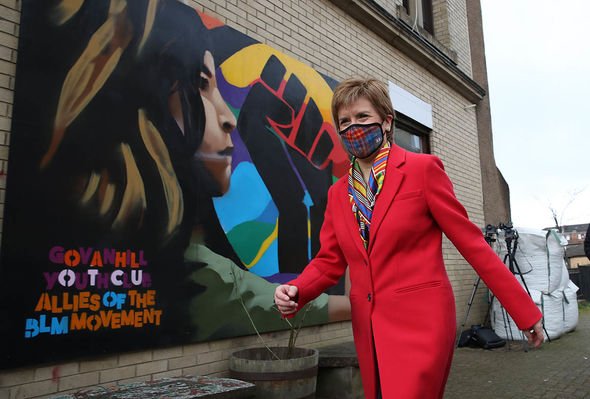 In the last election, seats were attributed as follows: 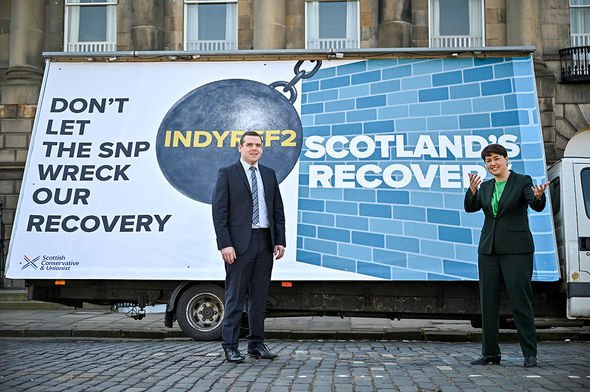 The latest Panelbase survey for Believe in Scotland was conducted from April 9 to 12 polling 1,002 people.

The outcome of this poll found SNP is likely to win 47 percent of the vote, seeing Scottish First Minister Nicola Sturgeon’s party win with a 24 percent lead.

This, however, would not give the SNP the outright majority reported in some polls conducted from late March to early April.

The Scottish Conservatives coming in second with 23 percent, while 20 percent support the Scottish Labour party.

Six percent for the Liberal Democrats while the survey predicted the Green Party would take four percent of the vote. 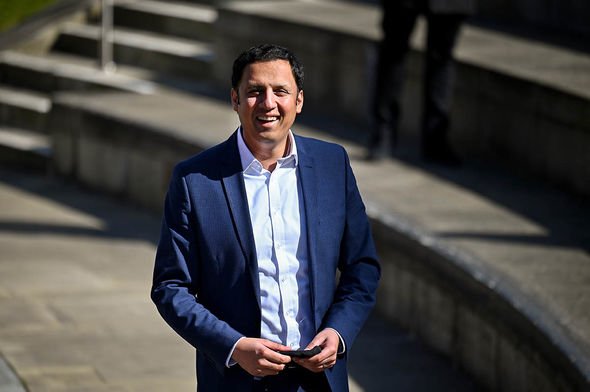 A Savanta ComRes Scottish poll published on April 8 for The Scotsman found Ms Sturgeon’s party is likely to win 64 seats, which is one shy of a majority.

This puts the SNP with a 26 percent lead ahead of its opponents.

Former SNP leader Alex Salmond’s new Alba Party is showing an unlikelihood of success with the poll returning probability of no MSPs winning just three percent of the vote.

The election on May 6 would return a pro-independence majority of 74 MSPs with 10 Scottish Green MSPs also predicted to be elected.

The poll found the Conservatives are likely to win 25 seats, with Labour due to win 23 seats. 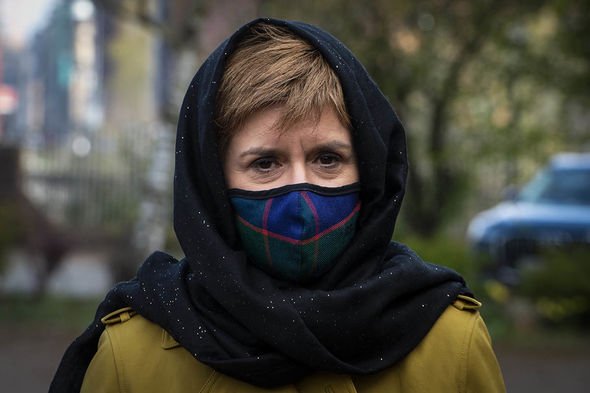 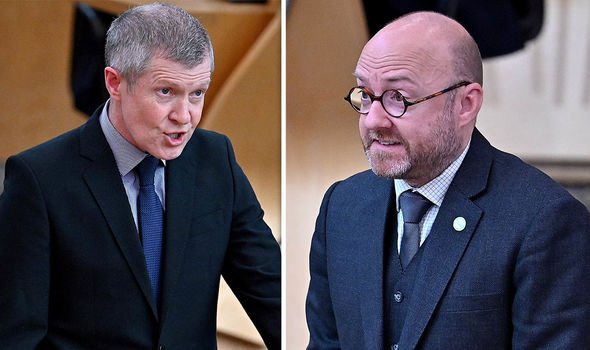 According to the latest Betfair odds, the predicted outcome for the Scottish Parliament election are as follows, in terms of who is likely to win the most seats:

Betfair spokesperson Sam Rosbottom said: “The SNP are expected to easily win the most seats in the Scottish Parliament Election but whether they secure enough for a majority is a much closer contest.