Ilford South MP Sam Tarry was sacked as Sir Keir Starmer’s Shadow Transport Minister on Wednesday after he joined the picket line in solidarity with staff from the National Union of Rail, Maritime and Transport Workers Union (RMT) at Euston station. Mr Tarry was removed by the Labour leader after he was accused of breaching rules on collective responsibility by making up policy “on the hoof”.

However, the decision has put pressure on Sir Keir after several major union barons condemned the Leader of the Opposition for sacking Mr Tarry.

The Communication Workers’ Union (CWU) and Unite have already voted to reduce funding to Labour beyond the base fee they pay to be affiliated with the party.

Dave Ward, the CWU general secretary, said on Wednesday: “I don’t think any trade union that is in dispute at the moment has got the support of the Labour leadership.

JUST IN: Rishi Sunak vows to DOUBLE deportation of foreign nationals if he becomes Prime Minister 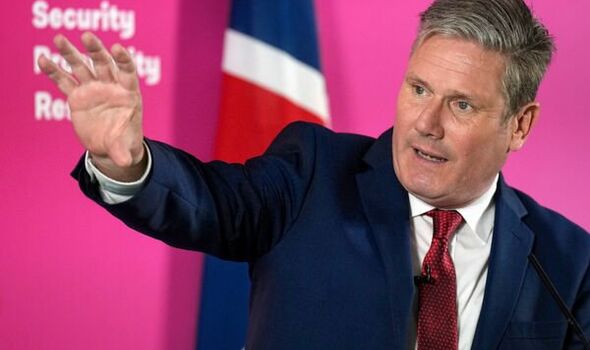 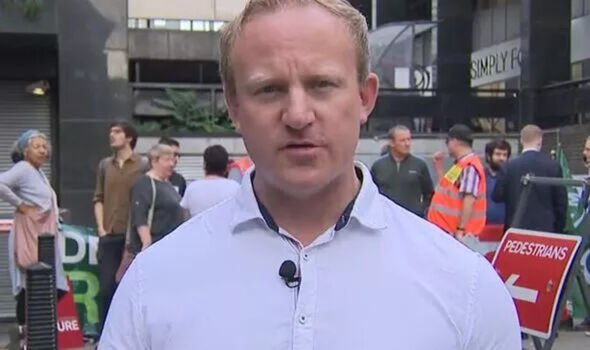 “Their actions – Keir Starmer’s actions – in this are a disgrace, and it’s not acceptable.”

Unite’s general secretary Sharon Graham also issued a statement in which she described Tarry’s sacking as “an insult to the trade union movement” which “will do absolutely nothing to further Labour’s prospects for power”.

Despite Ms Graham’s statement, the Telegraph has claimed Unite is unlikely to disaffiliate from Labour.

The Bakers, Food and Allies Workers’ Union, which backed Brexit in 2016, did decide to disaffiliate with Starmer’s Labour Party after 119 years in 2021. 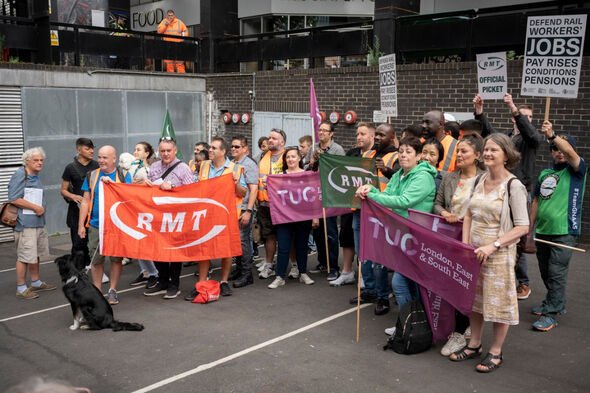 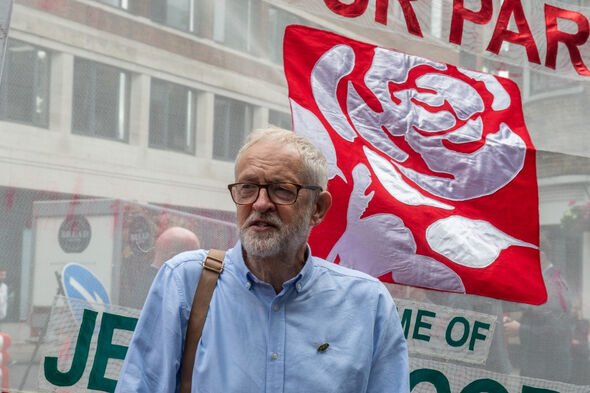 A Labour source told the Telegraph: “There is a real sense now that this could be quite a seminal moment.

“There could be a permanent break with the other unions.

“The party could be bankrupted, which has almost happened before.”

DON’T MISS:
Hated Brexit deal ‘could shatter UK’ [OPINION]
Farage blasts those blaming conflict in Ukraine for inflation [NEWS]
Britons blast Tories and Labour who are ‘as bad as each other’ [OPINION] 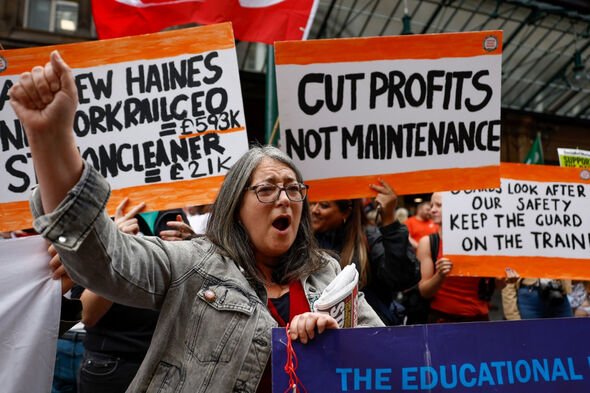 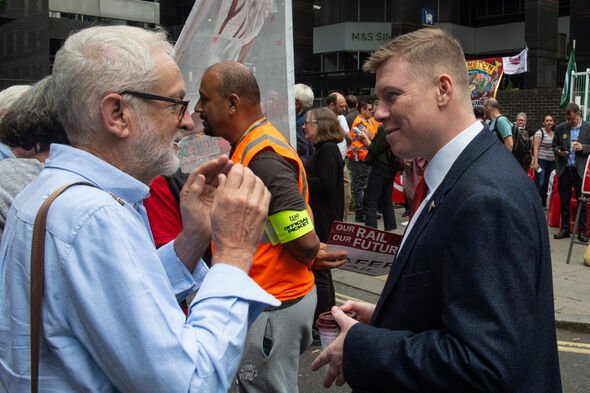 However, the Leader of the Opposition has downplayed Unite’s frustration with Southside.

Sir Keir said: “The Unite union and the Labour Party have a very strong relationship. I am a member of the Unite union.

“That relationship is historic, it is present, and it will be the future of the Labour Party. 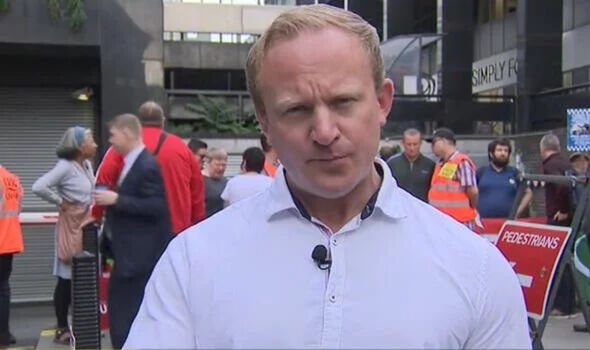 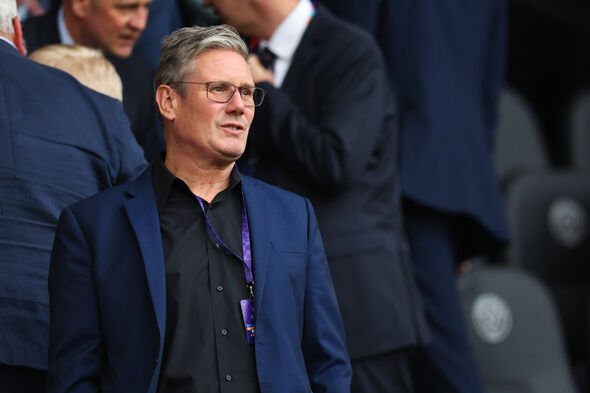 Excluding public funds, trade unions have contributed 58 percent of Labour’s donations and loans so far in 2022, according to data released by the Electoral Commission.

When Jeremy Corbyn led Labour into the 2019 general election, trade unions contributed a whopping 89 percent of donations and loans.

The party also received just £20million in donations and loans from trade unions in the first five months of 2022.

In comparison, unions coughed up an average of £30million in the first five months of non-election years under Mr Corbyn.