Jacob Rees-Mogg delivered a devastating blow to the SNP as he dismantled their bid for Scottish independence. The Leader of the House of Commons was responding to SNP MP Tommy Sheppard after the nationalist demanded Mr Rees-Mogg recognise the legitimacy of holding a second independence referendum. The Cabinet minister responded by mocking First Minister Nicola Sturgeon and her Government’s current embroilment in the Alex Salmond fiasco.

He told the House: “The vote was held in 2014 and it was won by the unionists.

“The Scottish National Party said at the time that it was for a generation.

“Now I know that they’re now a bit embarrassed by Alex Salmond, their former leader and almost the creator of their success.

“I know that they are cautious about the text messages that they’ve sent.” 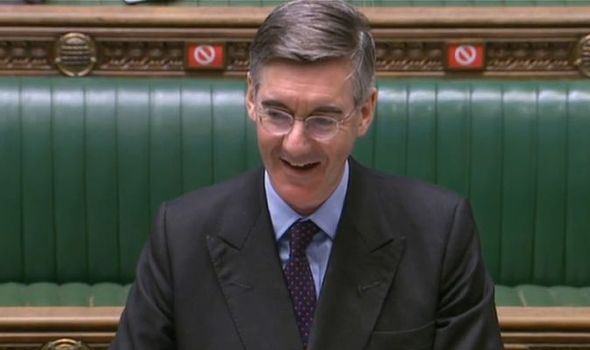 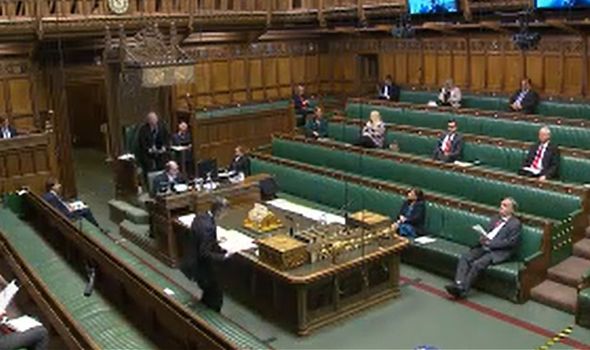 Mr Rees-Mogg continued: “I know that they are forgetful about some of the meetings the current leader held with him.

“It is amusing, that as I understand it, the current leader of the SNP was so busy preparing to answer questions in the Scottish Parliament that she forgot what she’d been discussing at other times of the days.

“I don’t find that these memory lapses occur when I prepare for Business Questions, but never mind that particular point. 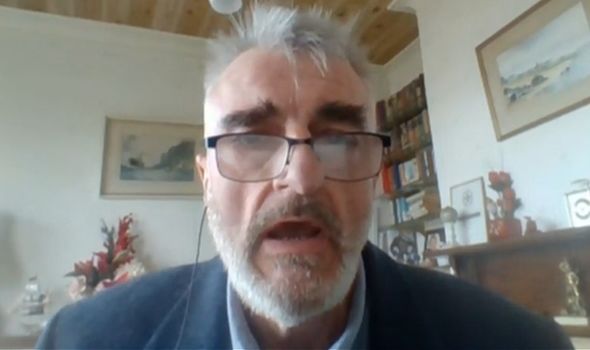 The Conservative MP added: “What will we campaign on? The success of the union.

“The United Kingdom taxpayer is able to afford this because it is taxpayers of England, Scotland, Wales and Northern Ireland coming together for the greater good of our wonderful nation.” 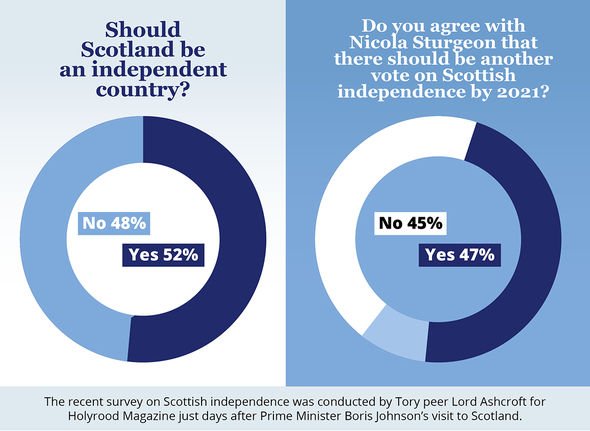 The SNP have been facing increasing fury over their involvement in the Alex Salmond inquiry, in which the Scottish government’s botched handling of complaints against their former leader is being investigated.

Ms Sturgeon originally told MSPs that she had three meetings and two calls with Mr Salmond while he was investigated by her officials.

However it later emerged at Mr Salmond’s trial, where he was acquitted of sexual assault, that Ms Sturgeon was alerted to the probe four days earlier.

In her written evidence to the inquiry, the current SNP leader said she had “forgotten” about her meeting as it had been “in the midst of a busy day” after FMQs.

Her failure to mention the meeting to MSPs has led to claims, which she denies, that she misled Parliament.

Ms Sturgeon said she has “nothing to hide” and wants to appear before the committee to give evidence.

Speaking to Sky News on Sunday morning, Ms Sturgeon said: “I’ve got nothing to hide in all of this, I face the situation where complaints were raised about my predecessor and the Scottish Government tried to investigate those complaints, it made a mistake in how it applied its process and there’s a parliamentary inquiry into all of that.

“At the heart of this, and it pains me to say this because as you say this is somebody that I have worked with and cared about for a long time and I know this is difficult for my party, but this all came to light because complaints were raised about Alex Salmond.

“He was cleared of any criminal conduct but in the course of that and again this pains me to say it, there were complaints about his conduct made along the way and that’s what’s at the heart of this.”

She added: “This is complaints made about him and that is important to remember.”