The SNP have announced they will be launching their own broadcasting platform during their conference in Aberdeen. Opening the event, the SNP’s deputy leader Keith Brown announced the surprising move, telling delegates the party was “entering the broadcast arena”. As he did so, Mr Brown included a warning to independence campaigners, urging them to “talk with kindness”. The first episode of the show takes the form of a short podcast featuring a series of opinions on Liz Truss.

Mr Brown said: “We will soon launch a brand new broadcast platform, with the first episode of this brand new show covering the debate over Scotland’s future. We will bring you new and familiar new voices to discuss the big issues surrounding the case for independence.”

He added that more details on the series of programmes will “be announced very soon”.

Mr Brown said: “This new venture will bring to life our vision of a better, fairer, more sustainable Scotland. Our ambitions are matched only by the commitment of you, our members and activists, whose hard work pounding the streets will turn ambition into reality – home by home by home.” 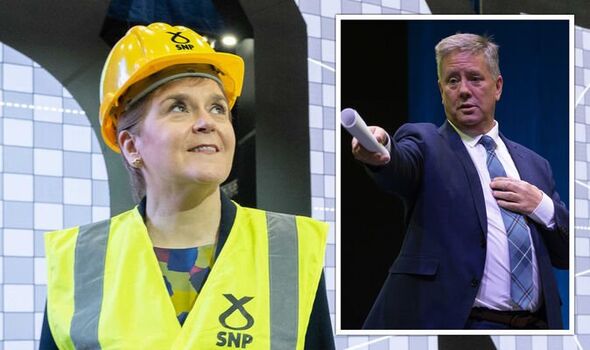 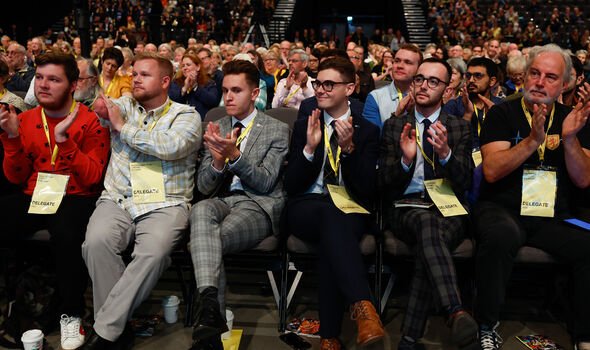 Named the Scotland’s Voices Show, it bills itself as “a new show discussing the debate about Scotland’s future, bringing you new and familiar voices to the fore.”

The first episode is a series of opinions on Liz Truss from people in Glasgow, lasting 87 seconds. It already has several social media accounts set up, including a YouTube channel.

A commenter on Twitter has already labelled the show “Natflix”, while others expressed fears it would take the form of “propaganda”. Others have been more genuinely supportive of the show, with one remaking it was “much needed” while another added they were “delighted to hear it”. 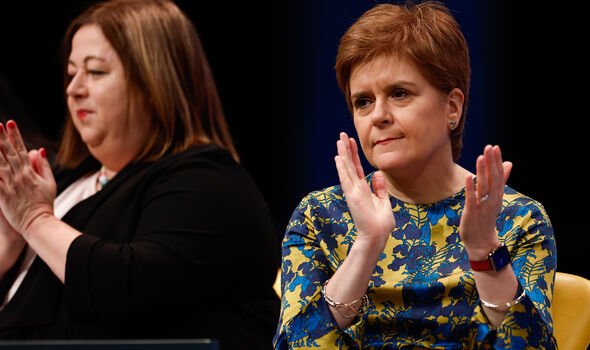 Tory MSP Stephen Kerr claimed the move was “directly from the Trump playbook”.

He added: “If your message is full of holes, create your own outlets so it can’t be challenged.”

At the opening of the conference, Mr Brown went on to warn SNP activists to conduct themselves well in public, saying it was “really important” to maintain a good public image for voters who were currently undecided. 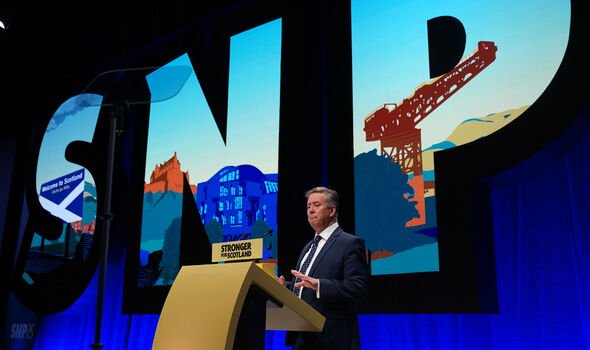 He added: “People are watching, in particular those people who are yet to make up their minds. They will look at the way we conduct our campaign.

“The way we conduct our campaign is an advert for the kind of Scotland we want to see.