The SNP’s Ian Blackford was reminded by Boris Johnson that the furlough scheme will be open to workers under coronavirus restrictions. Scotland’s Finance Secretary has claimed the Chancellor has repeatedly refused to “provide clarity once and for all” on whether furlough cash will be available if the country decides on a second lockdown. But the Prime Minister insisted that he made a commitment to offering furlough.

Speaking to MPs, Mr Blackford said: “On Monday the Prime Minister agreed access to the furlough scheme of 80 percent if lockdown restrictions require it.

“Subsequently a number of his ministers have rolled back on that promise and the Scottish government have not received any detail in what the commitment means in practice.

“Today is the Prime Minister’s opportunity to clean up this mess of his own Government’s making.

“Will Scotland receive full 80 percent furlough whenever it is requested by the Scottish government in the months ahead?” 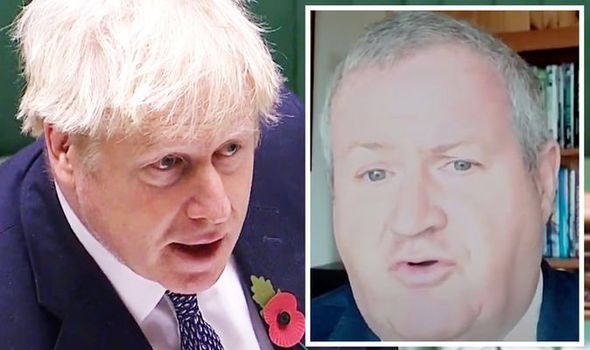 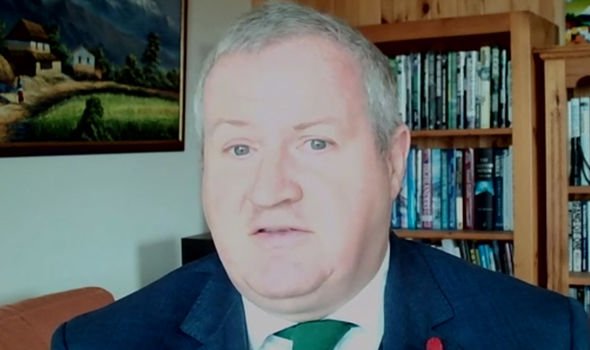 Mr Johnson replied: “I hesitate to accuse the right honourable gentleman of failing to listen to what I said on Monday.

“I think he heard exactly what I said.

“I gave a commitment and in no way have budged from that commitment.

“Furlough is a UK-wide scheme. It’s helped save about 10 million jobs in this country including about a million in Scotland.” 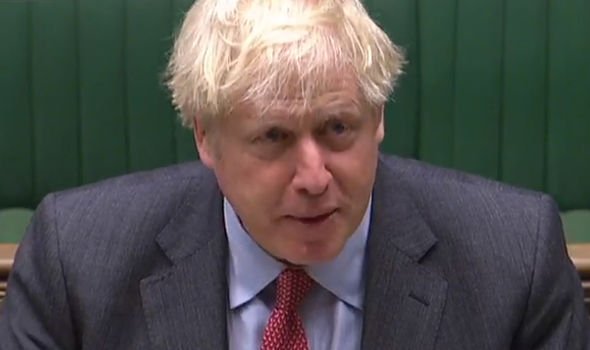 It comes as Scottish MSP Kate Forbes said she has made four requests for a meeting with either Rishi Sunak or Chief Secretary to the Treasury Steve Barclay since the UK Government announced the extension of the furlough scheme, linked to confirmation of a second lockdown in England, on Saturday evening.

She told MSPs at Holyrood these requests have not been granted.

Ms Forbes added: “One suspects because they still don’t know what their own position is.”

Her comments came as fears were raised that Scotland could have to announce its own lockdown if the UK Government fails to provide firm answers to Holyrood on the issue. 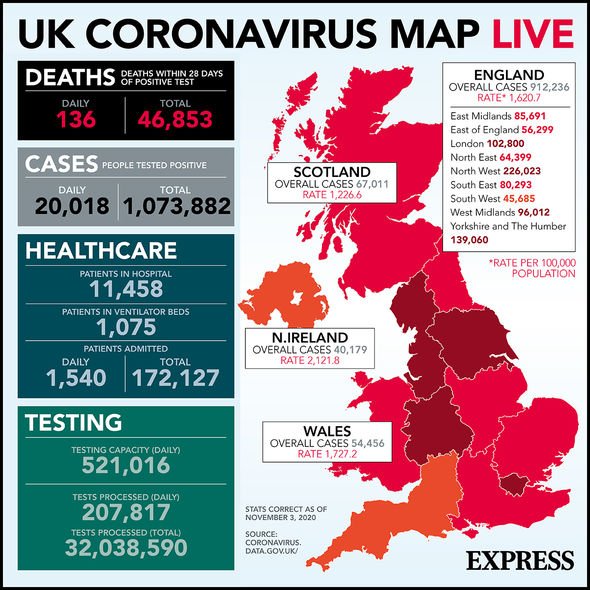 First Minister Nicola Sturgeon said the Prime Minister “appears to have agreed” that access to the furlough scheme would be available in Scotland after December 2, if it was required, with the UK Government picking up the tab for 80% of workers’ wages.

But Communities Secretary Robert Jenrick seemed to row back on that commitment, saying it would be a “decision the Chancellor will have to make at the time”.

Ms Sturgeon said there must be a “level playing field”, with no part of the UK disadvantaged.

Scottish Liberal Democrat leader Willie Rennie warned: “If we can’t get a straight answer from the UK Conservative Government soon about the future lockdown and future furlough to support it, the Scottish Government will be forced to lockdown Scotland on Thursday.”